Morning Coffee: Bankers on holiday fear they won't have jobs to come back to. The most precarious seats at Credit Suisse 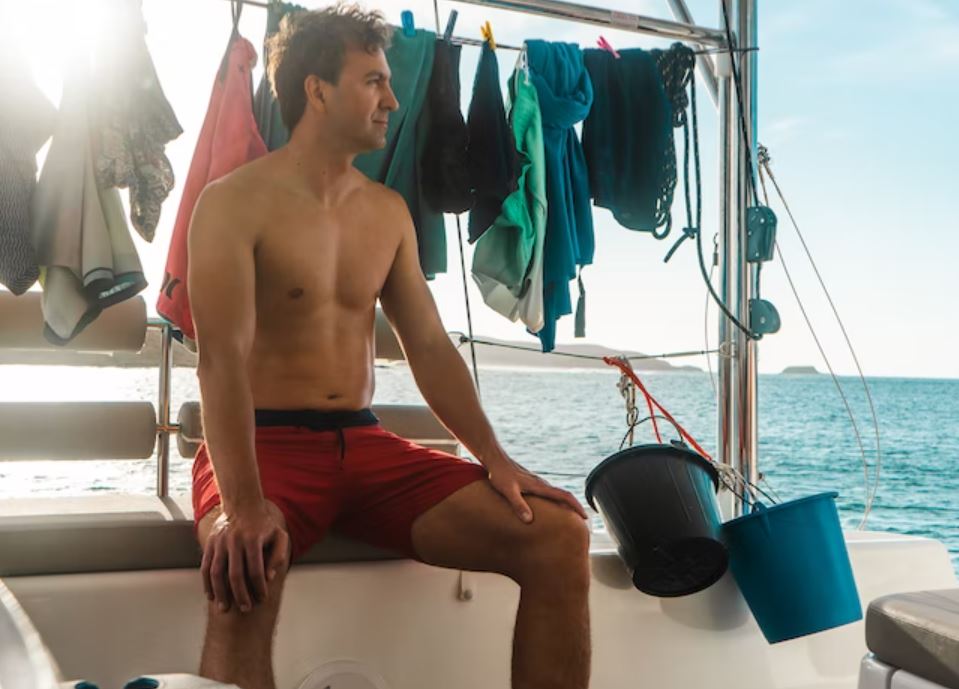 It's harvest season in the Northern Hemisphere and the old adage about making hay while the sun shines seems redundant in a year when the sun has been shining so relentlessly in Europe that major waterways are drying up and using a hosepipe on a lawn is tantamount to sprinkling gold on your breakfast cereal. If you work in investment banking, though, the days of summer sun are being overshadowed by the presentiment of stormy weather back in the office.

“I’m currently on holiday and spending half the time worrying about whether I’ll have a job to come back to,” one 'investment banker at a mid-sized firm' told the Telegraph over the weekend. With investment banking division revenues down 48% year-on-year in the second quarter at US banks (according to Deutsche Bank), jobs seem increasingly set to disappear.

Some banks are taking action already. Having begun making cuts in New York in June, Berenberg last week commenced a similar round of cuts in London. The Telegraph reported that 5% of jobs there were being trimmed, but insiders inform us it's more like 10%, including recently hired analysts and associates. In a message to employees seen by eFinancialCareers, David Mortlock, Berenberg's managing partner, said the bank has "taken steps to ensure the cost base of our investment bank is appropriate," given a "much more challenging environment." In equity capital markets (ECM), Mortlock says it's the quietest year since 2003.

It's not the first time that banks have cut jobs during the summer holiday period.  Nomura did much the same years ago, with bankers on the beach allegedly discovering they were free to stay in the sea forever. Usually, though, the cuts come after Labor Day on September 5th. "I've worked at large banks. The word goes out right around Labor Day to look at your headcount in a bad year," said veteran banker Ken Moelis last month. "It's just the way the cycle works.... They focus on the bonus pool somewhere in September."

Not everyone is certain that cuts will be dramatic, though. Another banker told the Telegraph that cuts are likely to be "thin" because the equity issuance drought could rapidly disappear. "I just want my team to go off and relax,” he added....

Separately, one bank that is certain to cut jobs in the fourth quarter is Credit Suisse. And one area of Credit Suisse that looks particular susceptible to the cuts is the bank's securitisation business.

We've called this out a few times before, but Bloomberg has now assembled a lengthy exposition of the problem, which includes the departure of senior staff, the fact that the securitisation business accounts for $20bn of risk weighted assets, a quarter of the total at Credit Suisses's investment bank, and has very few links to wealth management. Credit Suisse wants to cut RWAs and to focus on wealth management synergies.

For the moment, the Swiss bank is focused on finding outside investors for the business. This may not happen. “Good luck on finding third-party money,” Kian Abouhossein, a banking analyst at JPMorgan, said to Credit Suisse's executives during the bank's recent investor call. “Now let’s assume that is not going to happen. What is the second alternative in terms of exiting the securitization platform?”

Goldman Sachs president John Waldron has been holding regular meetings with Marcus executives in an attempt to get costs at the unit under control. Marcus is suffering from infighting, delayed product rollouts, uneven performance and a confused strategy. (Business Insider)

Jefferies has hired six MDs in Asia in six months. The most recent is David Biller from Citi, who's joining as head of SE Asia. (Bloomberg)

T. Rowe Price is being  “careful” on “the roles that we fill between now and the end of the year . . . unless the market context changes.” (Financial Times)

Steve Cohen is laying the groundwork for an investment firm focused exclusively on cryptocurrency. (Blockworks)

Private equity funds are struggling to raise new money. “It’s really tough. We’re out there meeting potential investors right now and there are 15 or 20 others doing the same thing.” (The Times)

Carlyle was riven with intense politics before the departure of Kewsong Lee. “He was constantly working to become CEO and then oust Youngkin. He wanted to know if you were on board with that programme.” (Financial Times)

As the leveraged loan market sours, banks are stuck with $2.5bn to $3.5bn of loans they made to Citrix Systems on their own balance sheets. (Bloomberg)

There are potentially $45bn of collateralized loan obligations (CLOs) sitting in "aged warehouses" that need to be packaged into bonds and sold on, but it's difficult to do this when the value of the debt has dropped. It threatens to become a problem as the year goes on. (Bloomberg)

Working for TikTok sounds worse than banking. "“If they don’t like you, they gaslight you or make your job untenable, [they] take away your work.” (Financial Times)

14% of City of London restaurants closed since the pandemic. (Financial Times)

If you spend more than six hours on a mentally taxing assignment, your brain will generate high levels of glutamate, a signalling molecule, that will seemingly make you exhausted. (Nature)