Anshu Jain: The bank CEO who turned his phone off on holiday 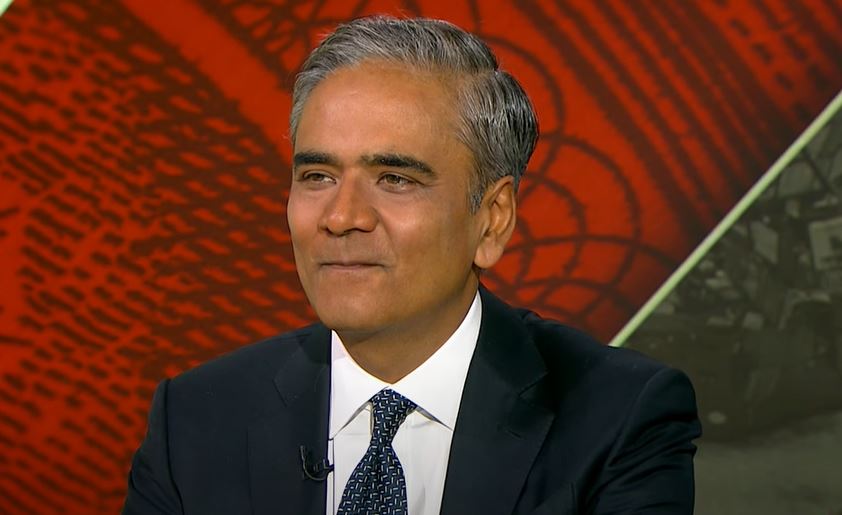 Anshu Jain, the former CEO of Deutsche Bank who has died of cancer aged just 59, had plenty of reasons to be well-liked.

Under his leadership, Deutsche didn't just pay well, it paid extravagantly. Jain himself reportedly earned up to $30m a year in the peak years of the late 1990s and early 2000s; Deutsche Bank traders routinely earned $10m-$20m a year. Some earned even more: Christian Bittar, a 36 year-old French rates trader who was one of Jain's favourites earned $140m for a single year shortly before the financial crisis (and before he was subsequently jailed for manipulating euribor). Under Jain, Deutsche's traders were paid and praised; in 2007 he flew the Rolling Stones in to play for them at a concert in Barcelona.

But it's not for his generosity that Jain is being lauded today: it's for his character. Despite being one of the best paid bankers of a generation, Jain is celebrated as a humble, intellectual, aesthete - who also really, really, wanted to win.

James Davies, the current head of Deutsche's investment bank for the Americas, says he first met Anshu playing cricket, where Jain was knocked to the ground by a "first ball bouncer", only to stand up and face the next ball. "The qualities he showed on the pitch - leadership, courage, loyalty and a fierce desire to win were the hallmarks of his attitude on the trading floor," says Davies.

Garth Ritchie, the former head of Deutsche's investment bank, says Jain will be remembered for his, "intellect & competitive nature," and that he's grateful for all the "teaching, the coaching" and the "gimme putts," that Jain gave him.

Although Jain liked earning money as a marker of a success, he didn't fit the stereotype of the lavish-spending banker. He lived in a "comparatively modest" house in West London while he was at DB and was born into the ascetic Jain religion. He didn't eat meat or animal products. He loved wildlife and wildlife photography. His father seems to have been similar: Anshu reportedly bought his father a BMW and paid a driver, but his father didn't use them and bought himself a Tata Nano instead.

While Jain could be intensely competitive (and often set-up people competing for the same role at Deutsche Bank), friends of Anshu testify to his kindness, humanity and generosity. One says he helped his wife when she fell ill in 2018, and shared all the research and contacts he'd made during his own struggle with cancer.

Jain left Deutsche Bank in 2015 and became president of Cantor Fitzgerald in 2017, the same year he was diagnosed with cancer. Despite his illness, he continued appearing at public events, speaking at the World Economic Forum in 2020. When his cancer was diagnosed in January 2017, he was given a year to live, but his family said he outlasted this “through a combination of exhaustive personal research, tactical skill, amazing caregivers, and sheer force of will.”

Yet Jain knew how to relax, too. Andrew Kent, the former European head of equity index volatility trading, says that Anshu told him he always turned his phone off when he was on holiday on safari so that he could enjoy time with his family.

Anshu is survived by his wife and two children, Aranya and Arjun. Arjun works in venture capital after starting his career in JPMorgan. Aranya works in publishing after a year in cross asset sales at Goldman Sachs.