How much private equity giants Blackstone, Carlyle and KKR pay in the U.S 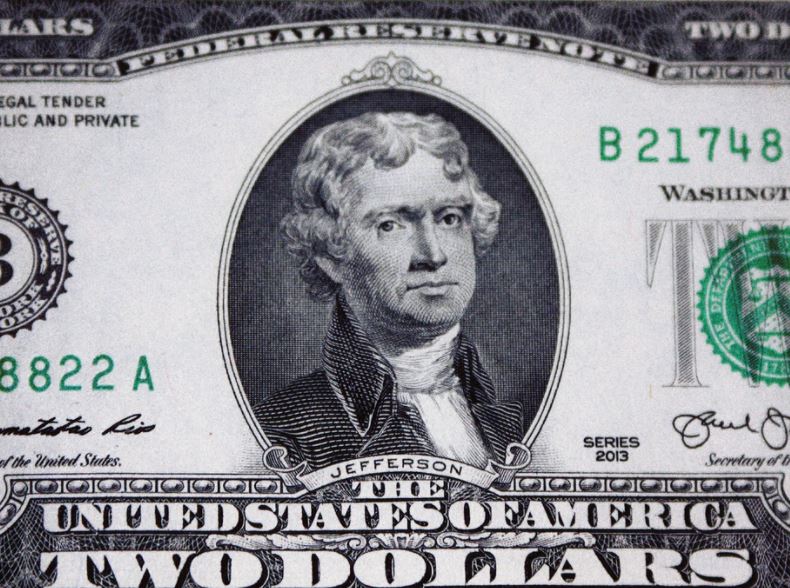 Over the last decade, the biggest names in private equity have transformed into global alternative asset managers covering a broad range of asset class and activities, making them among the best paid and most attractive places to work.

And in the last two years, they have increased in scale, doubling assets under management globally and offer a broad range of career opportunities.

“Private equity firms have expanded the number and type of funds they run and that means they are even more active in recruitment this year,” says Gail McManus, founder and managing director of recruitment firm PER.

If you want to get into private equity, the best way to do so is to complete a training program at a big bank.

If you are working in the mergers and acquisitions department of a bulge bracket US bank, you are best placed to work at global PE firms.

Most people who quit banking for private equity usually do so after 24 to 36 months in an investment banking division (IBD), but this is starting to happen much earlier as PE firms look to snap up talent from banks as soon as they join.  The global firms are setting the pace and terms of recruitment.  September kicks off the busiest period for hiring by PE firms and this year promises to be as competitive as ever.

All private equity (PE) firms are increasingly following in the footsteps of the big private equity firms like Blackstone, Carlyle and KKR by snapping up talent now to start in September 2023. “That way the PE firms target analysts as they join the banks and by the time they join they have a year’s training at a top bank under their belts,” says McManus.

Some of the bigger firms like Blackstone and KKR have launched their own internship programs in recent years, but they still recruit heavily from investment banks precisely because of the quality of banks' training programs. Training is too expensive for smaller firms, so they would rather the banks do it on their behalf.

Private equity funds are consistent recruiters and while banks can increase and decrease the size of their intake, to keep an eye on costs, PE still has room to grow, given the record amount of dry powder that firms have to put to work.

Pay has increased across the board in private equity, driven by salary inflation at banks. “Entry level comp at £100k [$121k] is now the norm, as bank comp increases. As a result, PE firms are having to hike the salaries of existing staff by £10 to £15k to keep the incumbents ahead of the new starters, ” says McManus.

PE firms are competing for talent from banks with credit funds and technology firms, but by and large the biggest PE firms still have the pick of the crop when it comes to hiring.

When you make the initial move from investment banking into private equity, you may earn less at first but if you are successful, you will earn more from bonuses. Usually, from vice president onwards, you become part of a fund’s carried interest scheme and if that pays out, the rewards are considerable.

Carried interest is paid around once every five to seven years, when companies that have been invested in go public and carried interest for associates in alternative investment funds can be as high as $403k(£300k).

The following provides insight into private equity pay via base salary figures from the Blackstone Group, the Carlyle Group and KKR, the world’s biggest private equity firms, based on how much capital they have raised over the last five years. The figures demonstrate that once you get into these organizations and are successful, your earnings can increase dramatically.

Pay at the Blackstone Group

Blackstone’s assets under management have increased by 52% since the end of 2022, having raised $322bn in that period.

It’s run by Steve Schwarzman who founded the firm in 1985 at the age of 37, with Jonathan Gray as President and chief operating officer.

Now 75, Schwarzman takes an active role in recruitment, and said in his 2019 book ‘What it Takes”, that he wants people who are curious, able to adapt, punctual and also good to be around.  “When I interview people for Blackstone, I’m looking to understand whether an individual will fit our culture. At a minimum, this includes the airport test: Would I want to be stuck waiting at the airport with you if our flight were delayed?” If the answer is yes then you are on the runway to success.

Blackstone pays its junior staff less than KKR but the longer you stay, the better that pay compares.

Under exiting-CEO Kewsong Lee, Carlyle has expanded its offering.

Carlyle’s starting salaries are the lowest among the top three for associates, but if you’re successful, you can end up earning more than at rivals.

Initially made famous among a broader segment of the population outside of financial services by the classic book Barbarians at the Gate: The Fall of RJR Nabisco, KKR, also headquartered in New York, continues to be one of the primary private equity  players worldwide. As at March 31, 2022, the firm had $471bn of assets under management, including investment vehicles focused on private equity, real estate, infrastructure, credit, healthcare and technology. Assets under management have almost doubled since the end of 2020.

KKR has increased pay for junior executives and appears to be more generous than Blackstone for analysts and associates, but lags its bigger rival when it comes to VP salaries.

Click here to create a profile on eFinancialCareers. Make yourself visible to recruiters hiring for jobs in private equity.