Private equity pay in the UK and the US: funds that pay the most 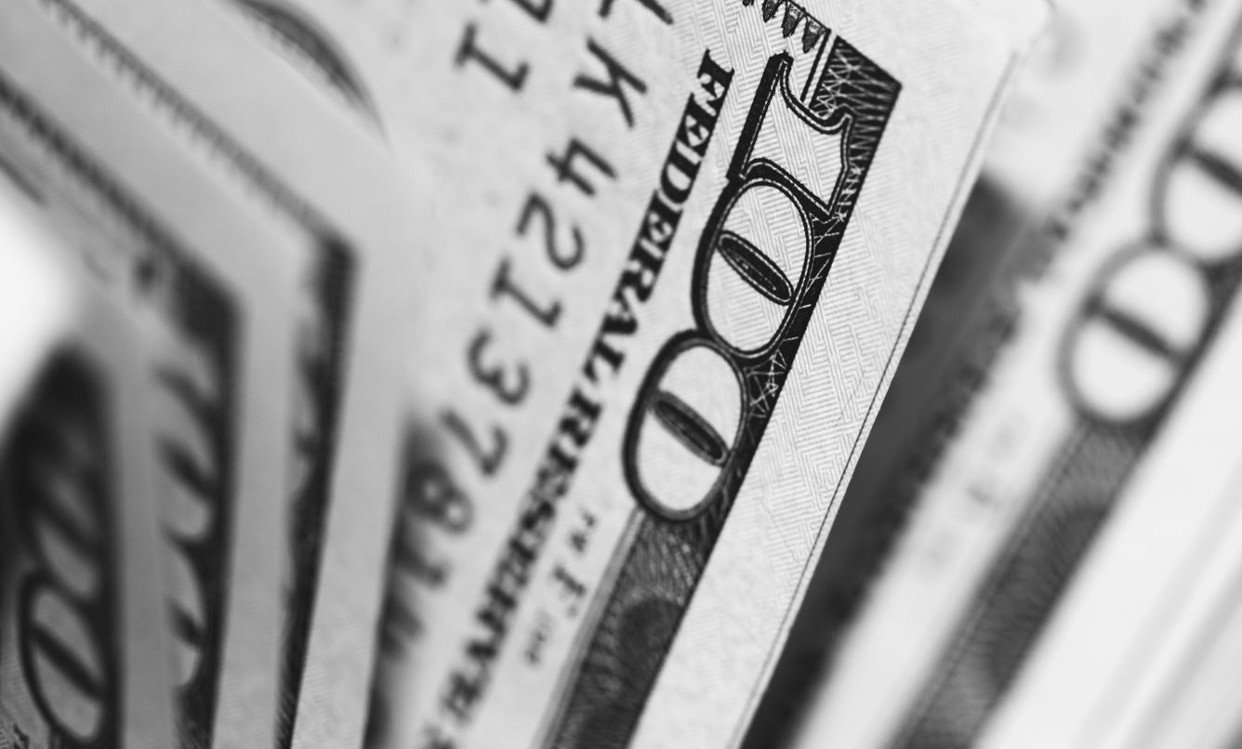 If you want to earn the big money in private equity, you probably want to work for a fund with the maximum amount of assets under management.

The latest salary, bonus and carried interest compensation surveys from headhunting firm Heidrick & Struggles suggest pay in private equity is typically correlated to fund size. But there are some anomalies.

This applies to both salaries and bonuses and carried interest. For example, Heidrick's data suggests that managing partners in U.S. funds with between $10bn and $20bn under management earn more in carried interest than their counterparts at larger funds.

Heidrick & Struggles doesn't offer any explanation for the anomaly, but it might be presumed that some of the biggest funds - like the biggest banks - pay less by virtue of their bigger brands. When Blackstone, for example, has 15,000 applications for 100 student jobs, it is hardly under pressure to hike pay.

The charts below also explain the appeal of private equity careers for bankers. Carried interest payments - which are typically accrued over four or six years during the life of a fund, can be huge. In the U.S., Heidrick says that even senior associates at funds with between $2bn and $4bn under management accrue $1m in carried interest over a fund's lifetime.

Photo by Pepi Stojanovski on Unsplash