I was an MD in an investment bank. I laid off most of my friends 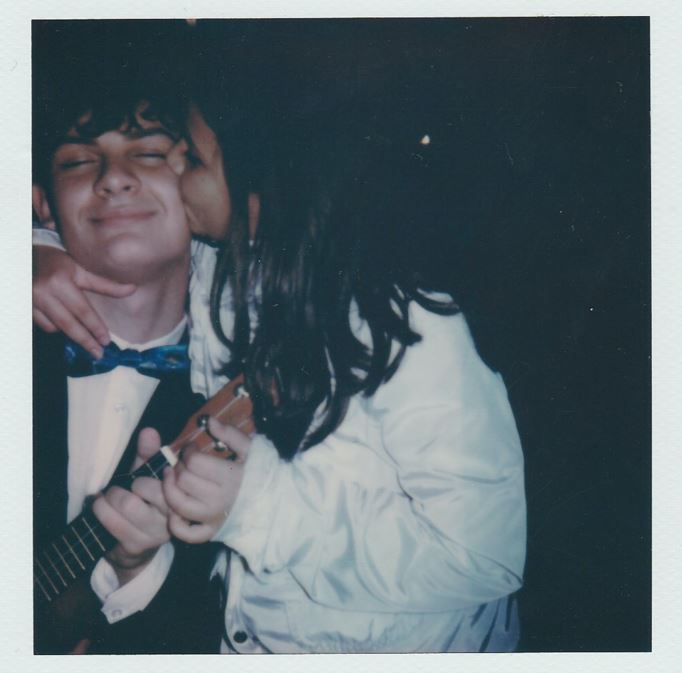 When things are going well, banking can be a great industry to work in. If you're in a terrific firm with a terrific brand, there's a lot of energy and camaradarie. There's also money, and prestige. You feel important.

But when things aren't going well banking can be very tough indeed.

I used to manage at 100 person team. In the course of three years, between 2015 and 2018, I shrunk my team to 40 people. It was a process of gradual attrition, of continuous slow cuts in pursuit of higher returns on regulatory capital.

Some of the colleagues I let go have never worked on Wall Street again. And some of them still have not forgiven me. People understand that it's business first, of course, but they are also human.

This is why when you become senior in banking, and in any industry, you need an ability to remove yourself from a situation emotionally. It's not easy to lay-off folks you've sat next to for ten hours a day for ten years. You need to hardwire yourself to make tough decisions while retaining your humanity. I've seen sadists who take this to an extreme and enjoy the power that laying-off colleagues brings. I was never like that.

When I laid off my team I tried to be as upfront and transparent as I could. This might be why I'm still on talking terms with 80% of the people I let go today. It can be harder to find a new role when you're senior, and I tried to ease the transition as much as possible by giving more experienced colleagues a heads-up on what was coming. That way they could prepare and go the buy-side or elsewhere.

If you're letting people go, you also need to remind yourself that there's nothing inherently wrong with your actions. Bloodletting, particularly at the top, can be necessary and healthy. One of the reasons Goldman Sachs has done so well historically is that it has a tradition of only allowing people to remain as partners for three or four years. By comparison, senior staff at most banks are hoarding seats. - They haven't made as much money as their predecessors and they want to stay on, meaning that juniors and mid-ranking staff can't move up. Regular layoffs at a senior level are a necessary part of the ecoystem. Remember that.

Colm Cooper is a pseudonym

Photo by Andrea Riondino on Unsplash