The truth about data science salaries in hedge funds 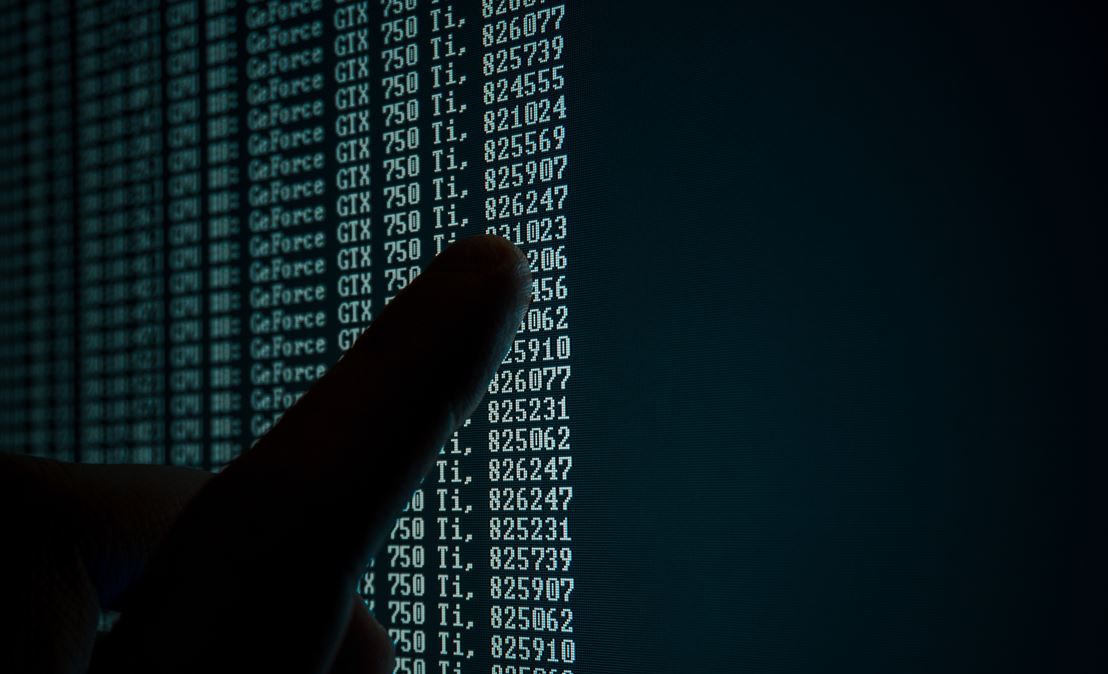 In theory, data science jobs in hedge funds are some of the best paid in the industry. Urban myth has it that newly qualified PhDs can get $500k+ jobs at top funds soon after graduating and seven figure positions soon after after that. The reality may be rather more modest.

Speaking a conference in New York a few years ago, Richard Pook, an executive search consultant at Dore Partnership, said the only data scientists who can demand the really big pay are those that can bridge the gap between the analytics team and the C-suite. Everyone else gets a lot less.

If the extent of your data science qualifications are a masters degree and a technical skillset, Pook said you won't get much more than $150k to $200k in salary as a data scientist in a hedge fund. After examining the salaries given to data scientists hired on H1B visas by top hedge funds this year, we can confirm that this is broadly correct.

The chart below shows a selection of salary points for recently hired data professionals on H1B Visas at Citadel, Balyasny, Two Sigma and Point72. Far from being $500k+, the average salary for a data scientist in a hedge fund is below $200k.

Clearly, these are just salaries. - Hedge funds will pay bonuses that can double salaries on top. However, if your salary is $150k, you're unlikely to earn $1m any time soon. Data science jobs in hedge funds are certainly well paid, but the money and the mythology don't necessarily match.