Hedge fund jobs have all the best bits of private equity, few of the bad 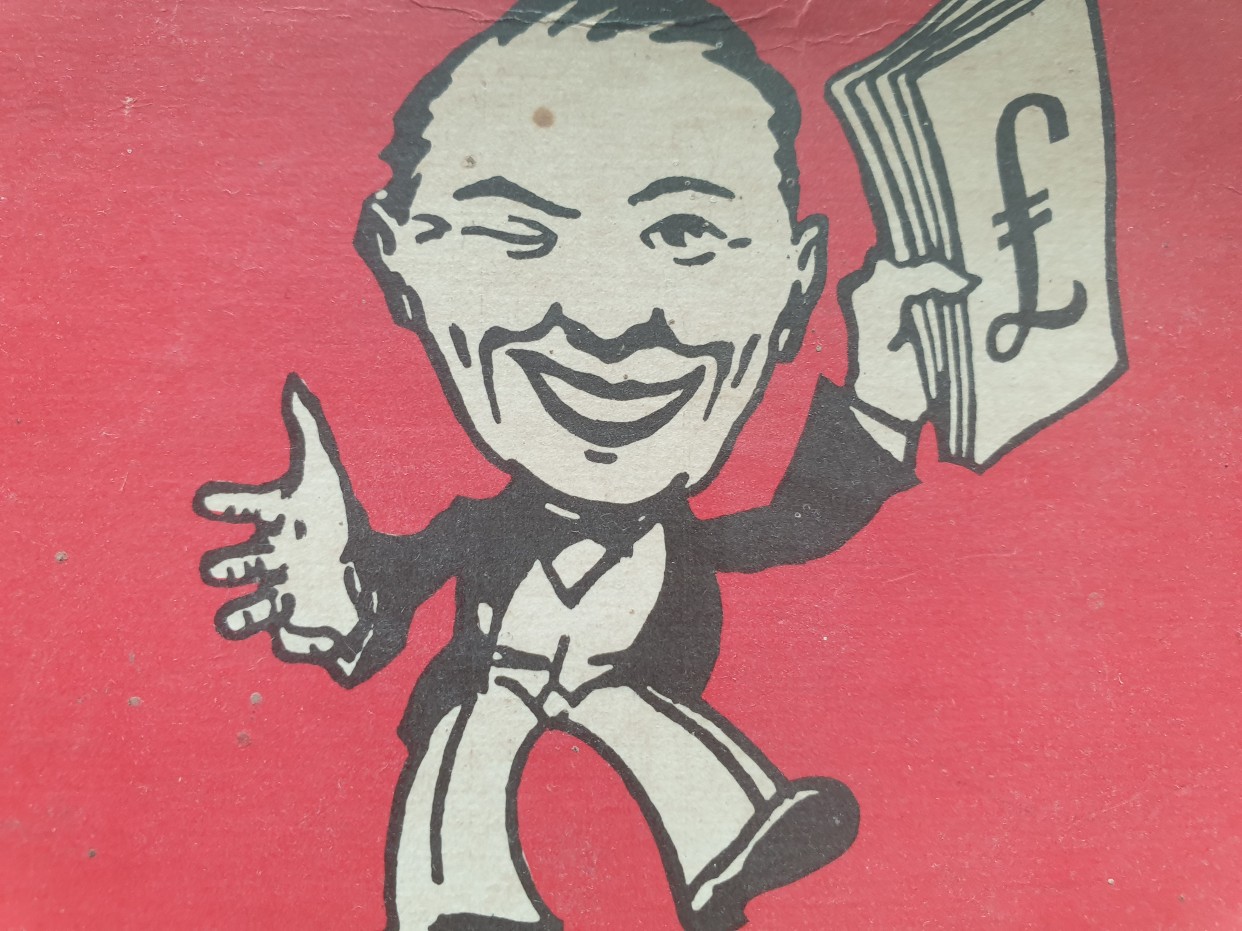 If you’re an analyst in an investment bank and you’re overcome with FOMO at the news that private equity funds have already embarked on all-night interviewing extravaganzas and you didn’t get an invitation, then hold-up. It’s ok. Maybe you don’t want to work in private equity anyhow.

This is the message that Brett Caughran, a former banking analyst, private equity professional and hedge fund portfolio manager is putting out there through his company Fundamental Edge. Caughran, whose resumes lists everywhere from DE Shaw to Citadel, Schonfeld and Two Sigma among his former employers, plus a spate at a healthcare PE fund he formed himself, says banking analysts rush into private equity because of peer pressure and the lure of high pay.

It’s a mistake, he says. Private equity will not make you happy.

Hedge funds, however, will.

“In my career, I have known maybe 30 people who have gone from private equity to hedge funds and two who have gone the other way,” says Caughran. “People find hedge funds to be more intellectually stimulating and a better working and compensation environment.”

Whereas private equity jobs can involve a lot of modelling and bureaucracy and potentially futile deal processes, hedge fund jobs are creative and fast-paced, says Caughran. “I’ve employed many former private equity people who’ve gone into hedge funds and they often say that hedge fund jobs have all the interesting bits of PE, without the tedious bits,” he says. “In a hedge fund, you might make 100 investments a year, depending on your investment strategy. In private equity, you might spend six months on a deal process for a target that every other firm will be bidding for, only to start again if you lose….”

The most interesting part of the job, the part that involves being creative, developing an investment thesis and building a model to develop a valuation, only happens a few times a year in private equity, says Caughran. The rest of the time is spent talking to lenders or investee firms or handling deal-related bureaucracy. But if you’re a hedge fund analyst, those first interesting bits are the job.

Given that Fundamental Edge exists with the express purpose of funneling people out of banks’ analyst programs and into hedge funds, it’s probably to be expected that Caughran would say hedge funds are great. And yet he does acknowledge some failings. – Hedge fund jobs are less secure than private equity jobs, admits Caughran, but this is mostly because the investment horizons are longer. “If you’re deploying capital and you won’t know whether it was a good deal for five years, then the firm will be less inclined to fire you during that period. But if your investment goes bad in a few months, the feedback is a lot quicker.”

The advantage of the swift feedback is that you’re a talented hedge fund analyst who produces a succession of good investment ideas, you will not only thrive, but be exceptionally well paid. The feedback loop means hedge funds are meritocratic, says Caughran. They’re looking for the truth, and that can be liberating. “There’s not a lot of politics and meetings happen very quickly. Hedge funds are out there to find the right answer.”

Hedge funds will also be less taxing of your time. Whereas PE firms will work you nearly as hard as investment banks, hedge funds will give you some time to yourself. “Many of my peers went into PE and they were working past midnight,” says Caughran. “I spent a long time in hedge funds and I never worked past 10.30pm.”

Caughran is running a Zoom Event for candidates interested in buy-side careers on Tuesday September 13th.

Click here to create a profile on eFinancialCareers. Make yourself visible to recruiters hiring for top jobs in hedge funds, or private equity if you really insist.