The “bamboo ceiling” at Goldman Sachs, JPMorgan, Morgan Stanley and Bank of America 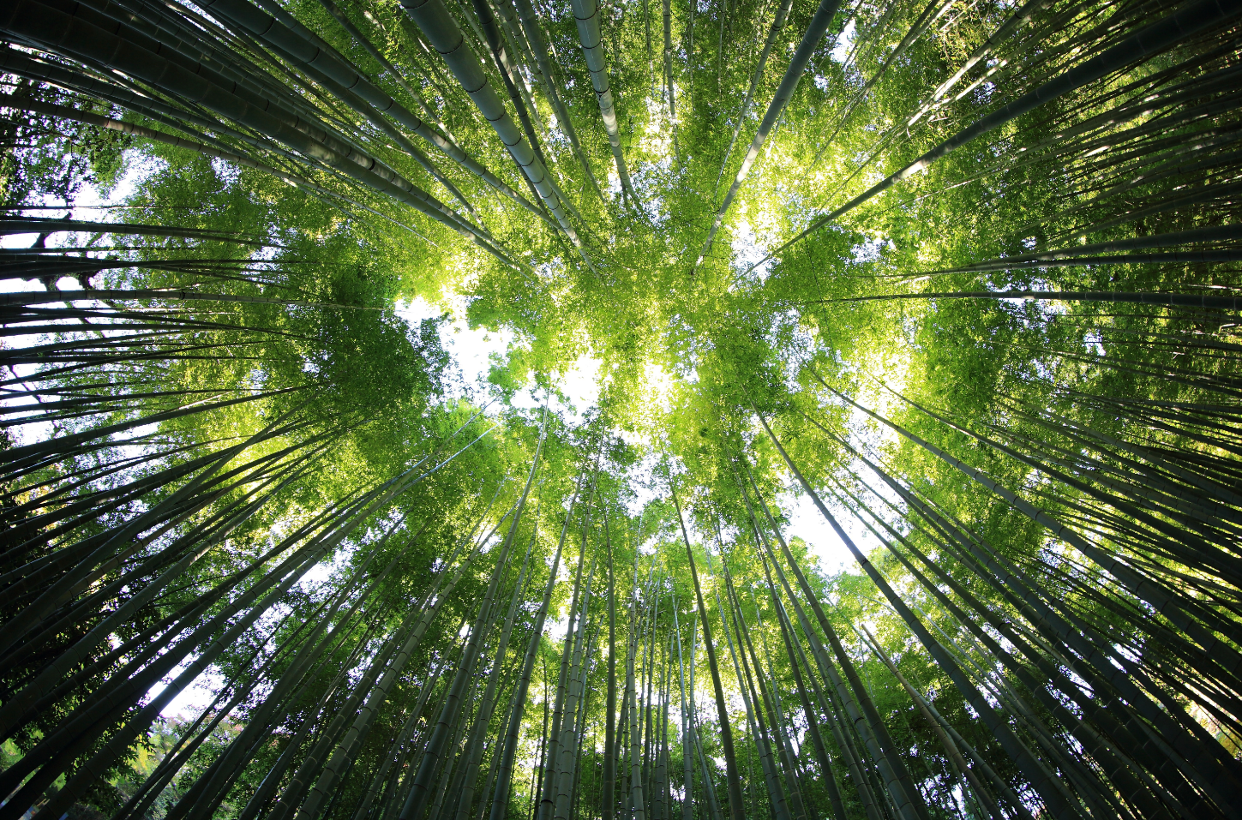 In HBO’s hit finance series Industry, junior employee Harper Stern is asked by her managing director boss, “why are you here?” She responds, “it’s the closest thing to a meritocracy there is.” While equal opportunity might be the case at fictional firm Pierpoint & Co., the reality at Goldman Sachs, JPMorgan, Morgan Stanley and Bank of America is far different for one ethnic group: Asian Americans.

Released this month, Goldman’s Asianomics in America report highlights the “bamboo ceiling” phenomenon that “despite accounting for 13% of professional positions in large employers, Asian Americans account for 6% of senior management positions.” Asian Americans are overrepresented in well-paid occupations – no doubt a function of being the highest-educated ethnic group in the U.S. – but underrepresented in managerial positions as shown in the below chart from Goldman.

Looking at Goldman’s 2020 People Strategy Report, it’s clear that the bamboo ceiling identified by their GIR division is present within the firm itself. In the United States, Goldman’s professional workforce is 29% Asian, however Asians comprise only 15% of senior executives. And while 31% of the 2020 analyst class (i.e. new hires joining the firm from college or university) were Asian, only 10% of that year’s partner class were from the ethnic group.

Similar statistics abound across the industry. JPMorgan’s 2020 Workforce Compensation Disclosure shows 23% of U.S. professionals identify as Asian, but that Asians make up only 10% of senior executives. At Morgan Stanley in 2021 it was 15% and 13%. At Bank of America it was 18% and 10% in 2021.

That’s not to say that Asian Americans are not making it to the top. Indian American banker Vikram Pandit was CEO of Citigroup from 2007 to 2012. And banks are making efforts to close the gap and smash (if that’s the right verb) the bamboo ceiling. Goldman, for example, has their Asian Talent Initiative, an annual program focussed on developing senior talent. But, as Hugh Son wrote for CNBC last year, Vikram Pandit is the only Asian American to have led a top-tier bank and JPMorgan’s current 18-person operating committee includes only one Asian person, Sanoke Viswanathan. The data, irrespective of how banks are spinning a narrative, doesn’t lie.

Asian American Alex Chi – co-head of private credit for Goldman’s Americas business – is working hard to combat cultural stereotypes surrounding his ethnicity. In a recent interview with CNBC, he said that Asian Americans being regarded as “quiet, docile worker bees,” is a pigeonhole he wants to push back against. Indeed, the Goldman Asianomics in America report references this stereotype as a potential explanation of the gap between Asian representation at an overall and senior level. Chi was also active in the aftermath of the 2021 Atlanta Spa shooting in reaching out to Goldman CEO David Solomon and organising a roundtable discussion with other partners and senior Asian Americans at the firm: in other words, a disproportionately small percentage of the ethnic group who broke through the bamboo ceiling.