Stuck in banks, developers have no time to find new jobs 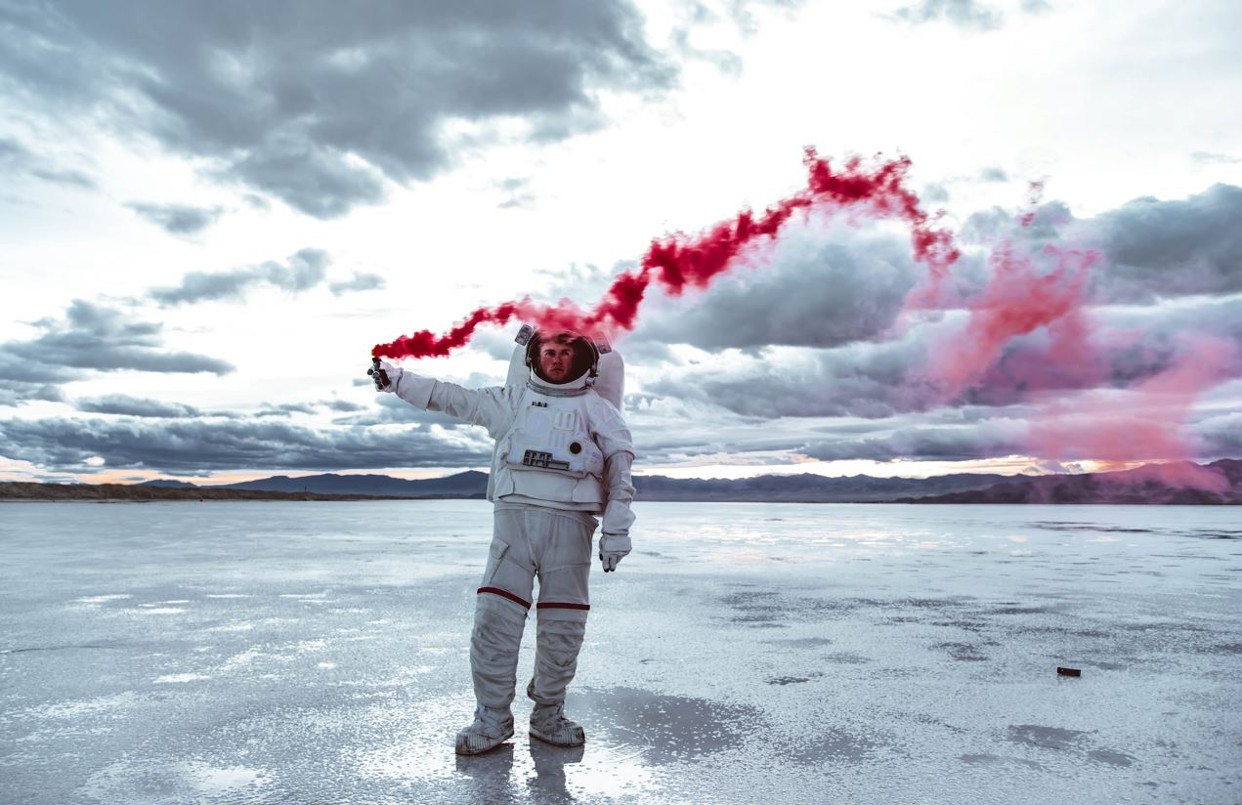 If you're a developer in an investment bank, chances are that you've been eyeing up jobs in the technology sector, given that they tend to be both better paid and more prestigious than those in banking. However, you may also have discovered that it's almost impossible to get one of those jobs given the amount of time that it takes to prepare for the interview process.

"A lot of us want to switch to a technology company," says one associate level developer at a bank in London. "But we just don't have the time to practice for the interviews and the algorithm questions."

Most banks and technology firms expect applicants to complete Hacker Rank tests when they apply. But big technology firms also expect candidates to complete live coding interviews. Senior banking technologists say the latter are the real issue. "We don't mind offline Hacker Rank tests," says one. "What we do mind are live coding interviews, where you screen share and have to answer two contrived problems in 50 minutes."

Technologists in investment banks work shorter hours than traders and bankers, but can still find themselves taking calls at 3am with remote colleagues. Preparing for coding interviews is the last thing that many feel like doing in the evenings. "A lot of us get pulled into long and mentally draining projects like migrations," says the associate. "After work, I just want to relax. I've got other stuff going on in my life and am just not in a position to do prepare for coding challenges right now."

Some people do carve out the time to prepare for technology interviews. - The same associate says around 30% to 40% of his graduate class have already left for tech firms and for places like Palantir, while others have left for start-ups that can be easier to get into. "The general sentiment with most grads here in London is that we're pretty tired of being underpaid to do boring work," he says. "It's just a question of finding the time to make the move."

Unfortunately, the lengthy interview process for new developer jobs is unlikely to go away soon. "There's a cottage industry around these coding interviews, so they are here to stay," reflects the senior developer.

While the tests make it difficult for developers in banks to leave the industry, the good news is that banks themselves don't use them in all areas. "We give a homework coding exercise that is very specific to the role," says a developer at JPMorgan. "I think Goldman Sachs use them far more widely," he adds.

Photo by Bradley Dunn on Unsplash