The highest paying banking jobs with the best lifestyle 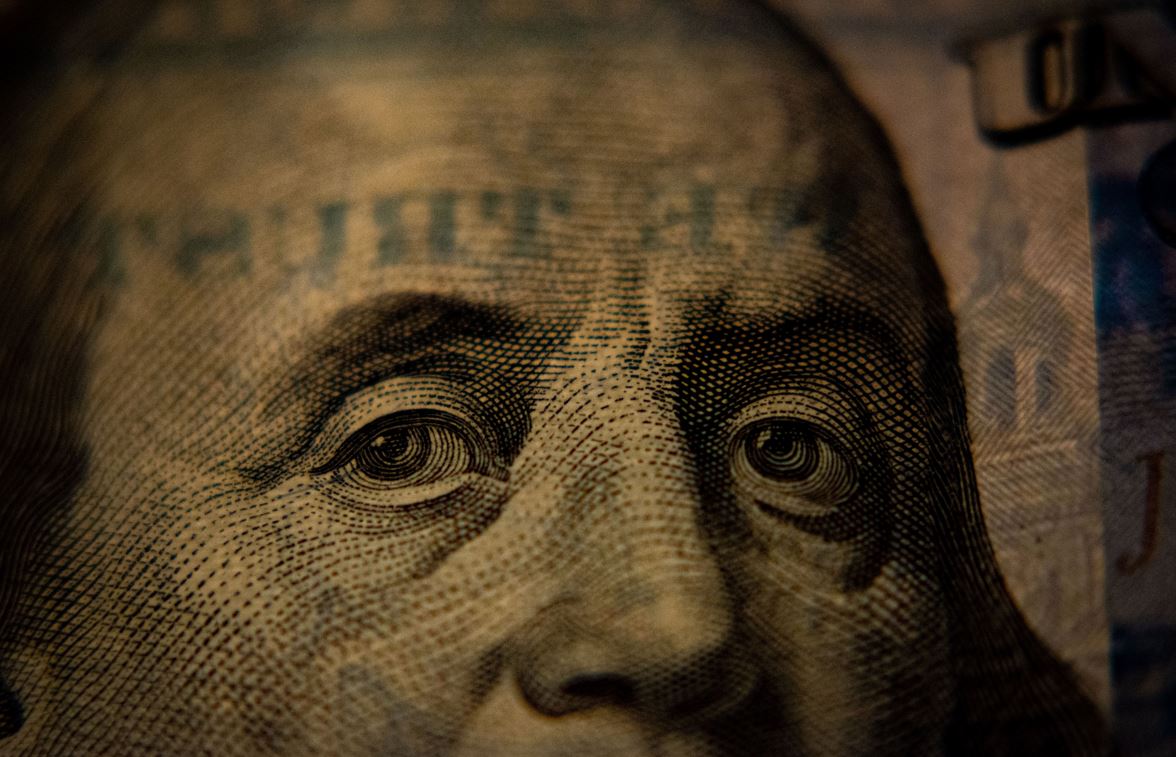 Now that the long hours associated with some jobs in investment banks are common knowledge, it might seem improbable that there are people earning very adequate sums of money who aren't aging prematurely and sacrificing their close relationships in the process.

Those people exist in banks, but they are not in the investment banking division. They're mostly in the middle office. They're software developers, quants, or risk professionals.

The charts below are taken from data published in our newly released compensation survey (you can access the whole thing here). When working hours are factored in, salespeople and traders in banks still earn the most ($407k on average), but their pay is highly skewed towards a few top performers, and they work a 55-hour average week. The banking jobs that offer the optimal combination of lifestyle and reasonably assured pay instead appear to be quant jobs, technology jobs, and risk jobs.

While technology and quant jobs offer the best combination of compensation and working hours, research jobs offer one of the worst. - Researchers in banks work 10 hours a week more than technologists and quants, but earn $30k less on a median basis.

By far the least appealing place to work, though, is the investment banking division (M&A, equity capital markets, debt capital markets). Here, you can expect to work a 73-hour week for the same level of pay as a quant or technologist on a median basis, even though they're working 23-25 hours a week less than you are....

Of course, the numbers might be fallible. Although around 4,500 people responded to the survey, the sector comparisons haven't been adjusted for seniority. It's also worth bearing in mind that although technologists might not work many official hours, plenty of developers put in extra time on Github side projects (or interminable Hackerrank tests if they're looking for a new job) after work.

Photo by Adam Nir on Unsplash