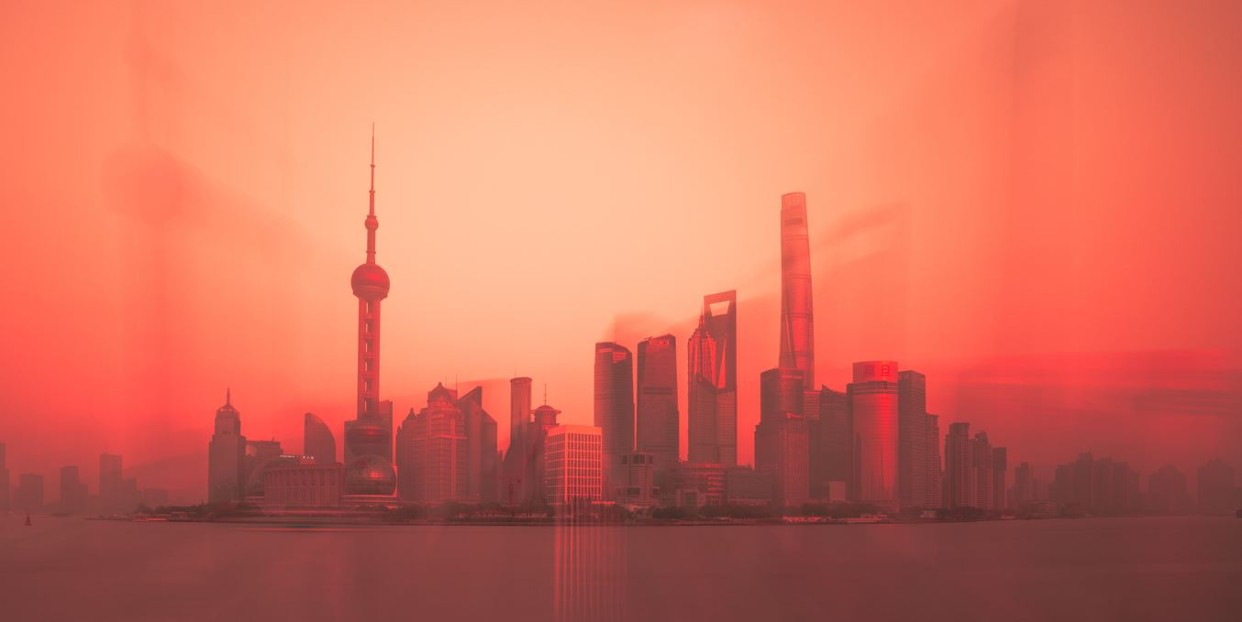 How exposed are HSBC and Standard Chartered to Evergrande and the broader issues in the Asian property sector? JPMorgan's team of European banking analysts have taken a look and while they think the two banks' direct exposure is "manageable", in a worst case scenario it may still not be entirely pretty.

However, as Evergrande shakes the broader Asian property sector, HSBC and Standard Chartered are unlikely to escape unbruised entirely.

JPMorgan notes that HSBC has $119.5bn of gross corporate real estate lending on its balance sheet, of which 7.1% relates to Asia and 5.5% relates to Hong Kong. Standard Chartered has $19.3bn, of which 4% relates to China and North Asia.

Both banks are, however, also exposed to China and Hong Kong in terms of their broader loan exposures. In the chart below, JPMorgan's analysts break down their potential losses in a situation where cumulative losses on Asian loans reach 6.6% (for HSBC) and 8.6% (for Standard Chartered) over the next five years.

If Asian loan losses reach these levels, JPMorgan's analysts estimate that HSBC could lose nearly $18bn over a five-year period, and Standard Chartered could lose nearly four. This would amount to 111% and 80% of a singe year's profit, but would be eminently manageable in terms of tier one capital.

While events surrounding Evergrande are unlikely to dissuade anyone from joining the two banks, JPMorgan's analysts do note that the best-placed British bank in the circumstances would seem to be Barclays, whose Asian exposure is limited by comparison.

Photo by Pen Tsai on Unsplash