One of Goldman's top female partners is joining Millennium Management 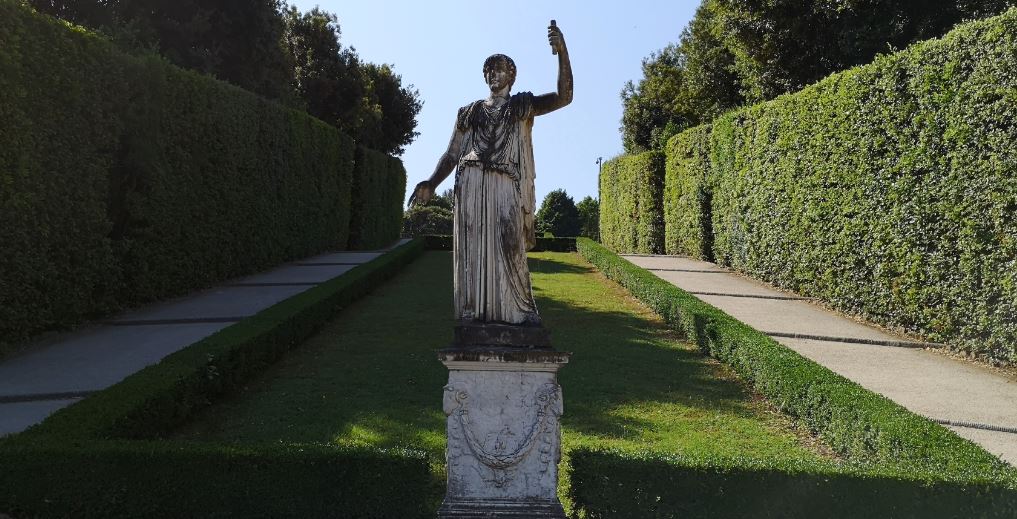 As we reported yesterday Stacy Selig, one of Goldman's most senior women, is leaving after 17 years. In a memo sent yesterday, Goldman said she was "retiring" from the firm.

She is in fact joining hedge fund Millennium Management.

Selig is understood to be starting in September.

Selig’s new role follows February’s revelation that Millennium now has more portfolio managers than at any time in its history. It is clearly still hiring. As deputy COO, Selig will presumably be charged with marshaling all the fund's new resources.

Selig is far from the only partner from Goldman's securities division to join a hedge fund in recent years. - Pablo Salame, Goldman's former co-head of securities, joined Citadel in 2019.  Millennium has made a habit of picking off Goldman's traders. Dan Avery, a former Goldman index trader who was promoted to MD in 2015, aged 28, joined the fund last October. James Whittingham, a London macro trading MD joined in May.

Photo by Vicky T on Unsplash