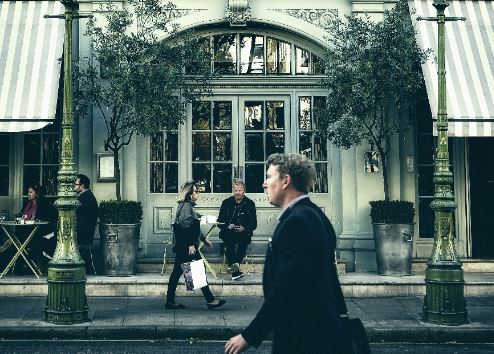 If you're a headhunter trying to make money in the current market, you really want to work for hedge funds rather than for investment banks. While banks are hiring, hedge funds are on fire - and they pay much higher fees.

"Hedge funds are where the money is now," says one headhunter working in London. "Their fees are obscene compared to banks. You can earn $250k moving a single trader."

In the wake of bonus payments, recent weeks have seen a rush of senior traders and securities professionals from banks moving to the hedge fund sector. Stacy Selig, Goldman's former co-head of global sales strats is joining Millennium as deputy chief operating officer. Tom Leake, Goldman's former head of equity structuring for EMEA is joining Capstone Investment Advisors as head of solutions, based in their London office in September. Kiran Shah, former head of flow equity derivatives trading at Citi in London, has gone to Verition Fund Management.

After excellent returns in 2020, headhunters working with hedge funds said their appetite for talent globally is unusually strong.  "Hiring is through the roof," said one. "This is the busiest it's been for at least a decade. - The big funds are hiring everywhere, in London, the U.S., Asia, and they're prepared to be innovative about how they bring people in - whether it's seeding new funds, or running money. They're also being more imaginative around stop losses. They have the capital, they just need good people to run it."

When headhunters persuade banks' traders to join hedge funds they don't get paid immediately. "I only make money if they make money," says the headhunter. Typically, the placement fee is paid based on the trader's performance on the first year: headhunters are on a percentage deal, although the fee is usually capped before it becomes astronomical.

Have a confidential story, tip, or comment you'd like to share? Contact:    sbutcher@efinancialcareers.com    in the first instance. Whatsapp / Signal / Telegram also available. Bear with us if you leave a comment at the bottom of this article: all our comments are moderated by human beings. Sometimes these humans might be asleep, or away from their desks, so it may take a while for your comment to appear. Eventually it will - unless it's offensive or libelous (in which case it won't.)

Photo by Rohan Reddy on Unsplash