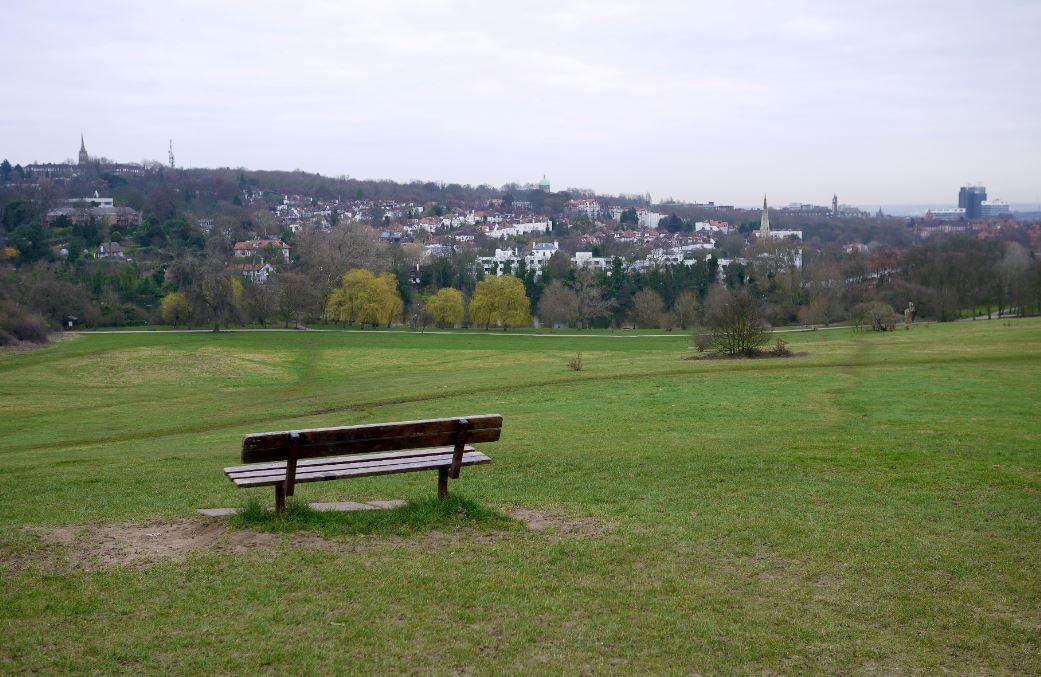 If you're using WhatsApp to chat to friends, clients or friendly colleagues about the times we live in, don't. As we noted a few weeks ago, it's just too risky unless you're using one of the compliant versions hosted by Symphony and others. This riskiness will remain even after WhatsApp's new exploding message service is introduced.

Financial News has been talking to some of the bankers who've fallen foul of WhatsApp and whose careers are less lustrous than expected as a result.

One of them is Christopher Niehaus, the former London head of diversified industrials at Jefferies and prior to that, the head of EMEA industrials at UBS, where he worked for 12 years. Niehaus was suspended and then resigned from Jefferies in late 2016 before being fined £37k ($48k) by the UK Financial Conduct Authority in early 2017. His downfall? He shared confidential client information on WhatsApp on a "number of occasions" the previous year.

Niehaus fell foul of the classic WhatsApp trap: he shared information with people in the gray zone of being both friends and clients. The information wasn't ostensibly top secret, but it was still very sensitive. Niehaus shared the identity of a client, some details relating to the mandate, and how much Jefferies was earning as a fee. He also boasted that he might be able to pay off his mortgage as a result. The FCA judged that Niehaus was motivated by the urge to impress the people he was sharing the information with.

Nearly four years on, and with plenty of time to reflect, Niehaus now runs a boutique 'Hampstead Advisory' with Lars Niehaus (presumably his brother), and feels a bit foolish.  "Psychologically I was just very disappointed with myself for allowing something like this to happen,” he told Financial News. “It was tough for me — I made a mistake and will make sure it never happens again.”

Nowadays, Niehaus says he is very careful what he writes on WhatsApp and elsewhere. Others in banking may want to take note: Niehaus was a high flier before some misconceived messages clipped his wings and landed him in office on the outskirts of North London.

Separately, U.S. election day is upon us and while the result may take a while to become apparent, Citadel's Ken Griffin has conceived what a good outcome might look like. If there's a "blue wave" and the Democrats take the Senate, Griffin says it could be bad for assets: “You’ll see debates like D.C. for statehood, Puerto Rico for statehood, you’ll see some incredibly progressive economic proposals.” By comparison, if Democrats win a narrow majority, Griffin says centrists will find themselves “fortunately being in a very powerful position,” where taxes would increase but not in a “crippling” manner, suggesting a more optimal outcome.

Whether this is really what Griffin - who is now worth $20bn - wants for his own personal gain is open to question though. Bloomberg notes that he's donated $46m to the Republican party over the last political cycle (albeit with donations focused on Republican Congressman and Senators rather than Trump) . He's also been investing in heavily gold and trophy properties. It's been a good year for Griffin - which didn't the same the case in early March when big multi strategy hedge funds like Citadel faced losses until the American government stepped in.  “It was a macro trader’s dream,” said Griffin, recalling the sudden turnaround without an apparent ounce of irony.

UBS's new CEO made a pep message. “And in order to ensure that we continue to be so successful delivering our services to them, we have to be flexible. We have to be agile. And that’s what I expect from you.” (Reuters)

The Bundesbank says non-German lenders are in the process of moving $462bn of holdings out of London and into Germany. (Bloomberg)

Brad Hu, head of risk at Citi, is leaving after a series of errors that included the accidental wiring of $900m to creditors. (Financial Times)

“Let’s be real, I don’t look like a typical Wall Street, a typical Goldman Sachs executive. I sometimes get a second look when I tell someone I am a partner at the bank.” (Bloomberg)

“Understand this virus messes with your head and mood. It’s important to be considerate.” (Financial Times)

“Everything else in the Wharf will be closed so will really be soul destroying to go in as of Thursday.” (Financial News)

Photo by Brett Jordan on Unsplash