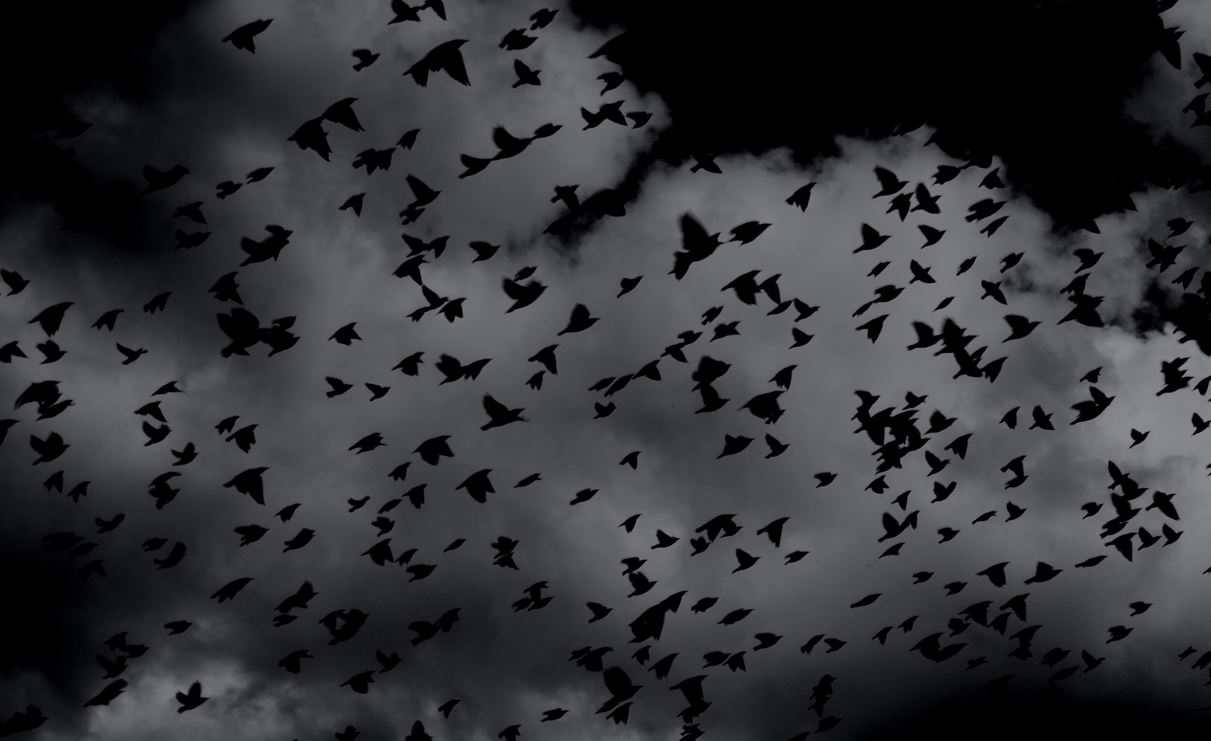 Multi strategy hedge fund Balyasny Asset Management may have had an excellent 2020, but the same cannot be said for research-driven quantitative hedge fund Winton. Results for Winton's UK-based entity, Winton Capital Management Limited, were published today, and they are not pretty at all.

It's another notch down for Winton, which in 2013 employed 280 people in the UK and posted profits of £319m. At that time, the fund was talking about hiring another 100 people, and opening an office in San Francisco in an attempt to tap into local coding talent. The SF office was opened in 2016, but closed again a few years later.

The Financial Times reported in January 2021 that assets under management at Winton had fallen 80% in five years and that the pace of withdrawals had accelerated in 2020 as the fund lost 20.5% in its worst year on record. Harding described the performance as “very, very disappointing," but said he had no regrets about switching Winton away from the overcrowded "trend following" strategy that delivered success in the fund's early years into alternative techniques like trading based on macroeconomic data.

Photo by Pelly Benassi on Unsplash