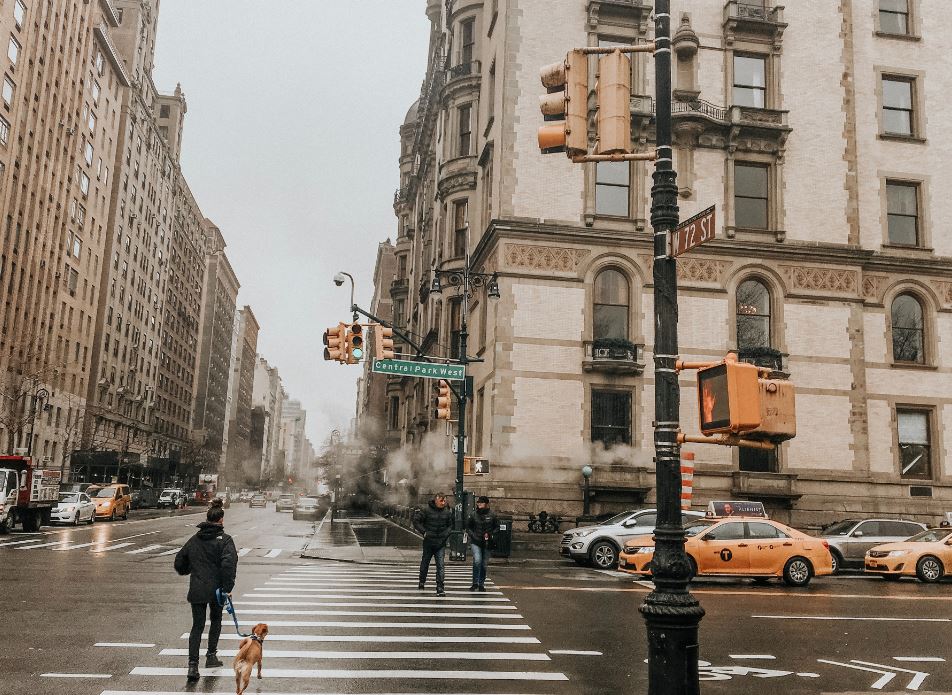 What are you going to do if you lose your job in banking? I'm asking you, because it happens. Things change; banking jobs don't last forever. Just because you're an executive director or a managing director now, don't presume you will be tomorrow. People crash out of this industry; I see it a lot.

I've worked on Wall Street 20 years and I know that the one thing you need to do when you lose your job is to cut your burn rate. Living in Manhattan and working in banking isn't cheap. If you're making US$1m a year, you're only just going to cover your bleed costs. In you have a big family you're probably underwater.

This is why, when you lose your job you need to make some harsh decisions fast. Give yourself six months, maybe less. But start taking defensive action right away.

It's harder than you think to cut expenses, because habits are hard to break. And if you've been in banking a while, your habits are going to be expensive. Luxury expenses go first: you can't afford $30k international family holidays any more, so cancel if you can. Nor can you afford to get out of the city the way you used to. Chances are you have a second home (or two) for the weekend, or the beach. - You're going to need to rent that now, maybe sell it later.

You're also going to take a hit to your status. If you're successful, I expect you always pay for extended family meals and get-togethers. You can't do that any more and it's best to be upfront about it.

Children's schooling is the hardest thing. You don't want to pull your kid out of school straight after you're laid-off, but if you don't have a new position soon you're going to need to take a decision.

Much of it comes down to your nest egg. How big is it? How attached to it are you?  If you're in your early 40s, you might be open to depleting it a little, but don't be too bullish. It's not always easy to find a new role, even though some are successful. And if you're out for two years, your carry costs are going to be very high.

Ultimately, you're going to have to make a hard choice. - Can you really afford to stay in NYC? Do you even need to be here at all after the pandemic? If you're not working in finance, the answer is probably no. You have to move out of the city and you need to be honest with yourself about that. If you can't find a job in finance, you're going to need to explore other options and NYC is not the place to be doing it. I know people who've gone to Charlotte and to the LA area instead. There are alternatives. Life need not cost so much.

Photo by Meredith Owens on Unsplash