Clothes you must never wear in an investment bank, irrespective of the weather 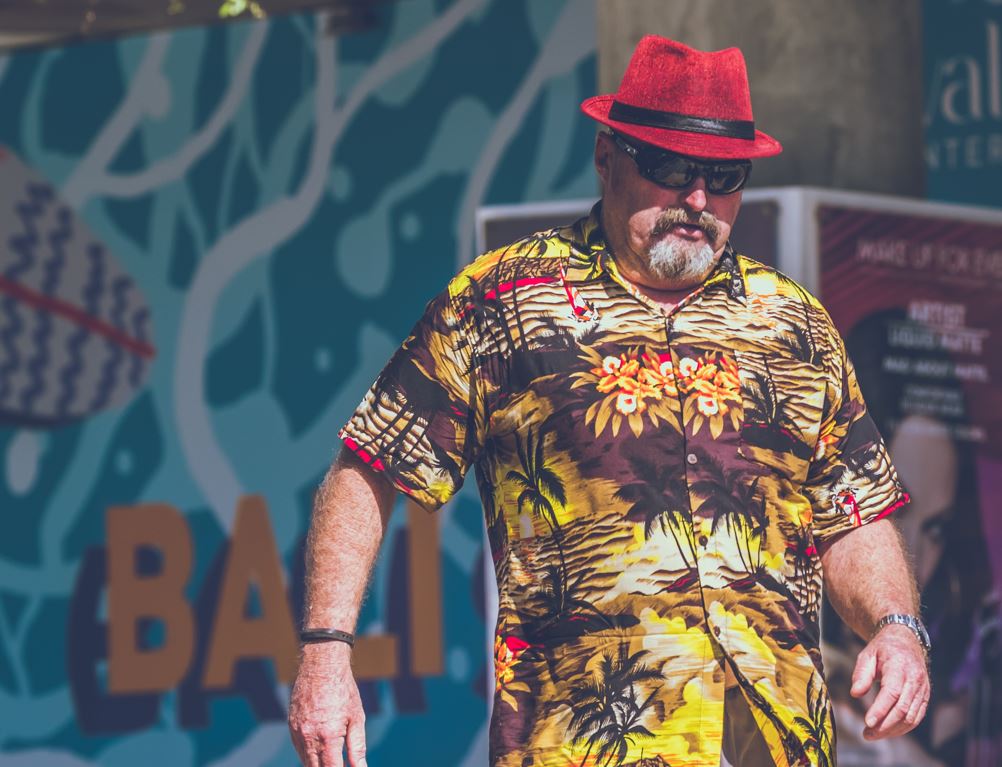 Finance firms' attempts at stipulating dress codes for employees have a tendency to fall flat. After the hilarity surrounding Nomura's historic attempt at banning 'gay colour nail polish' and skirts with a 'deep slit entered' a decade ago and UBS's famous 40 page dress code that included commandments on 'the underwear and tights', the new thing is to let employees decide upon sartorial parameters. - When Goldman Sachs changed its dress code three years ago, CEO David Solomon told staff to use "good judgement" in their clothing choices. Similarly, when KKR loosened its dress code around the same time, it said employees were being trusted to, "strike the right balance and exercise good judgment,” in their clothing choices.

But good judgement can be subjective. There are some things that should never be worn, whether they're judged good or not.

When it's hot and summery, you might think you can get away with showing a bit of arm. You can't. The head of graduate recruitment at one international firm told us interns have been reprimanded for wearing short sleeved shirts. Nomura, meanwhile. has been known in the past to send women home when they arrive in sleeveless dresses.

Long sleeved shirts are the norm, even when it's 39 degrees C.

Young men and women have also been turning up in tailored shorts. This is not right. "You think they're wearing trousers and then they stand up," is the verdict.

6. Skirts above the knee

7. Skirts below the calf

An executive coach and former director of pan-European equity sales at Citigroup, says some people in finance had a historical tendency to wear old T-Shirts. "Wear things that are consistent with how you want to be perceived," she says. "Look at the people you want to be like and wear what they're wearing." Are they wearing old T-Shirts?

The vests referred to here are not Patagonia, but a thermal underlayer. UBS is an advocate of vest wearing in winter.  'For aesthetic reasons and hygiene, as well as for issues of well-being, we recommend you wear a vest,' they say. We say you should keep this vest discretely hidden beneath your other clothes.

You are not John Travola. Interns sometimes wear blue and green suits, but rarely for long.

11. Dresses made of diaphanous material

Floaty dresses are a no, says the graduate recruiter.

A back is a large expanse of skin. "I have had to lend several girls my cardigan," the graduate recruiter tells us.

It's not just the prohibition on 'gay colour nail varnish' at Nomura, banks don't like colour generally. This applies equally to shoes. Historically, brown has been no-go in finance. UBS suggests that all shoes must be black.

Another graduate recruiter says the age of the old-school tie has been replaced by the age of the old school rugby sock. In London. candidates from prestigious schools like Eton and Harrow have taken to turning up to interviews wearing their school sports socks beneath their suits, she says.