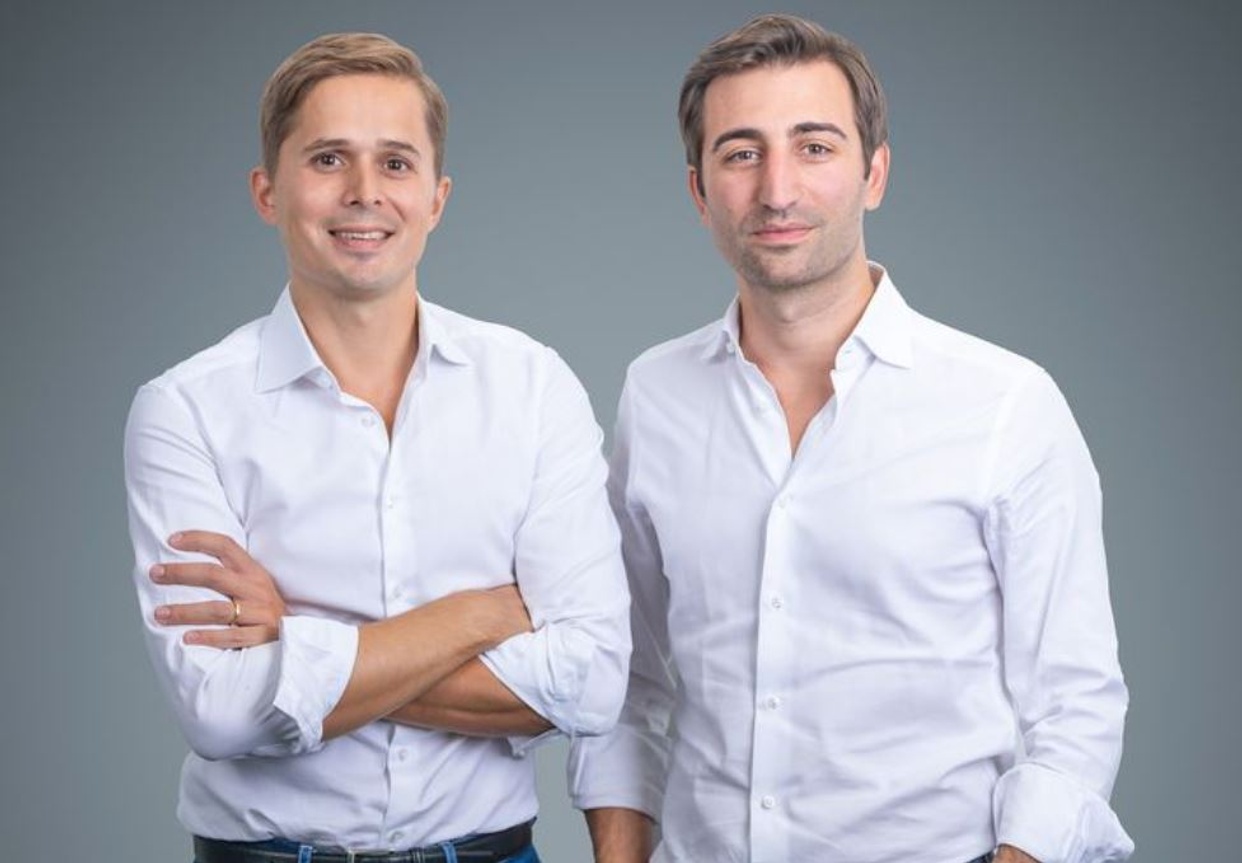 At least, this is the pitch. "We are at the bleeding edge of tech," Alex Casimo, founder and COO of crypto market maker Portofino Technologies, tells us. "We are building a high frequency trading platform that's 100% cloud based. Our technology is proprietary and is being built in-house. We can offer candidates scope to work on the sorts of interesting projects and problems that people don't face in established firms." Casimo says there's been "huge interest" in the vacancies as a result.

Portofino Technologies isn't new. Casimo founded it in April 2021 with the CEO Léonard Lancia. Both men came from Citadel Securities' London office, where Casimo was a COO and part of the business management team and Lancia was head of Europe systematic options market making. They already employ 35 people, and after raising $50m from VC firms, Casimo says they're out of "stealth mode" and ready for publicity.

They're also hiring. At the start of 2022 Portofino had 10 people. After adding another 15 in the past nine months, they expect to hire another 15 before the end of the year. Most will be technologists. And most will come from the sorts of top firms the company has hired from already. "We've handpicked a team of high frequency trading specialists from the best firms in traditional finance - Citadel Securities, Tower, IMC and Renaissance Capital," says Casimo. Recruits include Taym Moustapha, also from Citadel Securities in London.

While Portofino's recruits are predominantly technologists, they're not exclusively so. This month, Shane O’Callaghan joined in business development. O’Callaghan was the former head of sales for EMEA at BlockFi in London. Existing recruits are dispersed between offices in Switzerland, London, New York and Singapore. Future hiring is likely to skew towards Asia and the US, Casimo says.

Casimo and Lancia aren't the only people Citadel Securities has lost to crypto. But given that their previous employer announced its own plans to build a crypto trading marketplace in June, it's worth questioning whether the two might have been better off hanging on and building under the Citadel Securities umbrella instead. Casimo says the opportunity was too big to ignore: "The market is extremely attractive in crypto. It's three times the size of European equities and there's a lot of room for growth. We are very bullish and saw a massive demand for a high-tech trading solution."

When they're hiring, Casimo says they go for the "best guys from the top firms", but they're also interested in computer science, physics and mathematics graduates. "Usually, if you join a bank or an HFT firm they will give you a problem which is small, but we are building our prop trading technology from scratch and the scope of the stuff you work on here is immense," he stresses.

The platform is coded in C++ but prior C++ knowledge is (unusually) not mandatory. "We hire top class technologists. And our view is that if people are smart, and they have a passion, they can extend themselves beyond one programming language," says Casimo.

Pay is in line with the HFT market and there's also an equity plan which all the team have access to. "It's super-compelling because nobody in HFT is really doing this," he adds, in a final push at persuading applicants.

Click here to create a profile on eFinancialCareers. Make yourself visible to firms with top jobs in electronic trading and technology. 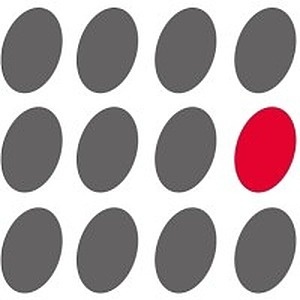