Morning Coffee: Senior banker with best summer break eases self back to work. Why Gen Z can’t be bothered with banking 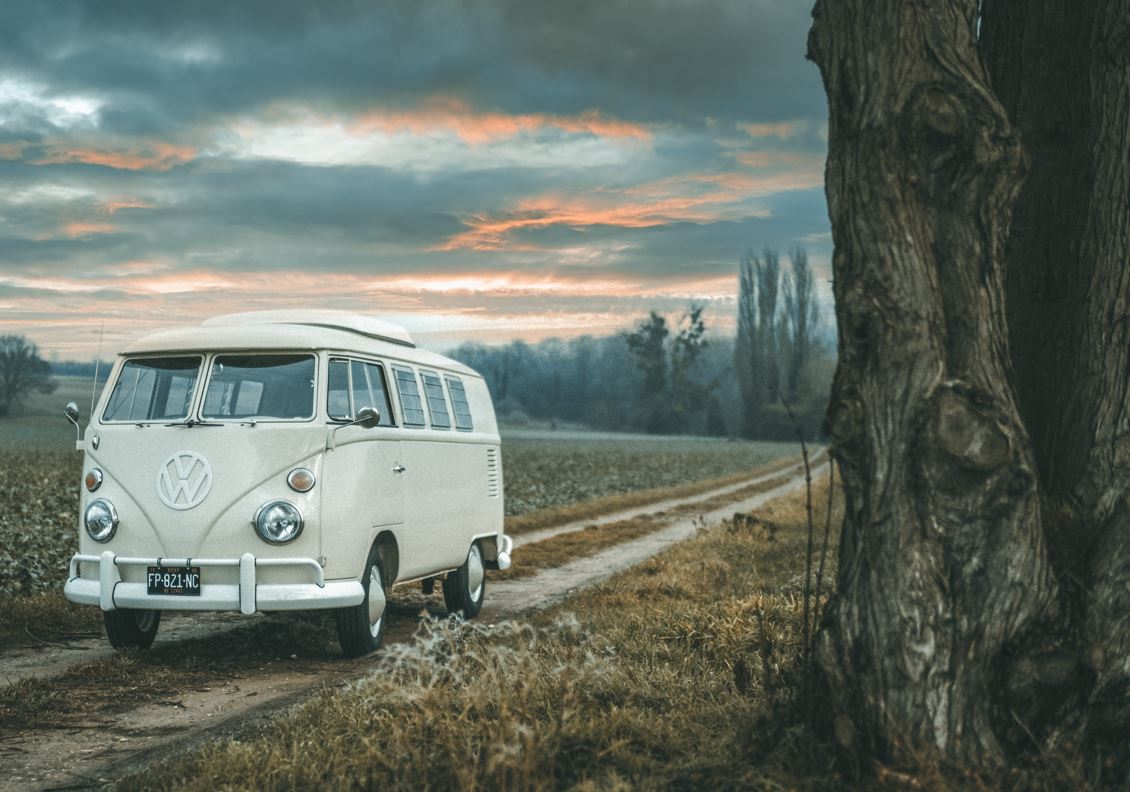 A figurative but not necessarily literal image representing George's holiday

Georges Elhedery is back. And if anyone has had a memorable winter, spring and summer break, it is he. Nor is he getting straight back to the grind: after his time away, George will be getting back into things slowly.

For those who have forgotten who George is during his long rest, he is/was co-head of investment banking at HSBC, a job he's only done since 2020, although he's done quite a few big jobs at HSBC since 2005. Until yesterday, the last we'd heard of George was in late January 2022, when he let it be known that he was going on a six-month sabbatical devoted to his "own personal growth" and to travel with his family and the exploration of, "a number of personal interests.” Elhedery said a break of this magnitude had been made possible because the investment bank had hit its year-end 2022 strategic targets one year early.

When bankers go on sabbatical they have a tendency to stay on sabbatical, or at least to decide they want a different job while they're away. Witness Sanj Sivarajah, head of emerging markets special situations at JPMorgan, who was last seen riding a motorbike through mud in April and has now decided not to revert to his JPM job.

Elhedery, however, is back. Six months later, and presumably wiser, more well-rounded, and better well-rested, he has strolled back into HSBC with a view to taking up his old role. It won't happen at once, though. After six months off, he's going to start by working on a few projects for CEO Noel Quinn and updating himself on everything that happened while he was away. He'll also travel about and meet some colleagues in Asia.

It all sounds really nice for George. But the trouble with sabbaticals, and particularly with sabbaticals that involve a total disconnection and then a gentle reintroduction, is that while the person on sabbatical is going deep into their passions, someone else has to do their job. In George's case, this is Greg. - Greg Guyett is George's co-head at the top of HSBC's global banking and markets business, but Greg has been running the business single-handedly (albeit with some help from markets professionals in George's team) since February and this arrangement will continue while George now eases himself back into it.

It's not really clear how Greg feels about this, but one indication that he wasn't all that pleased with the extra burden came after George announced first his sabbatical and Greg said that he wouldn't move to Hong Kong immediately as previously planned because,  “adding a personal move on top of the expansion of my responsibilities is a bridge too far,” to the sound of heels being dug in.

The question now is whether George stays, whether Greg stays, and whether one or both move to Hong Kong. Initially, both were on the list to emigrate from London, but George seemed to wriggle out of it in early 2021. Now that he's had his sabbatical, he might be more chill about moving. Or maybe George will get to stay in London, and Greg will be obliged to pack his bags now that the prodigal favourite son has returned.

Separately, as Gen Z replaces millennials as the generation to be wooed and feted by organisations looking for young and cheap talent, investment banks may find themselves out of luck. Vox reports on the trend for today's youth to eschew hard work and ambition in favour of good looks, good living and maybe a rich spouse. “I don’t want to be a girlboss. I don’t want to hustle,” says one representative of the Zeitgeist on TikTok. “I simply want to live my life slowly and lay down in a bed of moss with my lover and enjoy the rest of my existence reading books, creating art, and loving myself and the people in my life.” Banks may need to make further adjustments to analyst programs.

Citi already employs 3,700 people in Northern Ireland and now it wants another 400 in Belfast. The new hires will be everything from juniors to directors working across compliance, legal HR, markets support functions and technology. (Bloomberg)

BNP Paribas wants front office staff within its Exane cash equities unit to spend more time in the office so that they can work more closely together on a regular basis. (Financial News)

EY will probably announce the split between its audit and consulting divisions later this week. (Financial Times)

UK regulators say Revolut has audit issues and that there's an “unacceptably high” risk of “material misstatement” in its accounts. (Financial Times)

29% of people who take the CFA exams say they're irrelevant to their day jobs. (Financial News)

Click here to create a profile on eFinancialCareers. Make yourself visible to firms that hire for top jobs in financial services and technology.

Photo by Sébastien Lavalaye on Unsplash