Morning Coffee: It’s never been more dangerous to be a mid-ranking banker. The prestigious job that nobody wants 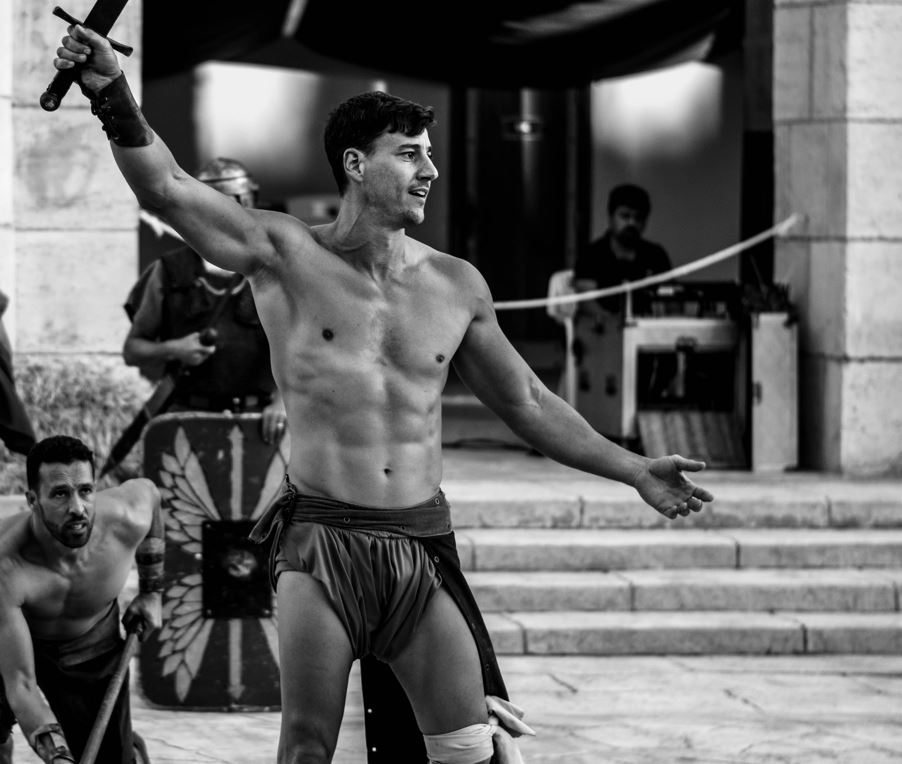 From a junior banker’s point of view, the older and more senior ranks have it easy.  They don’t pull the all-nighters, they don’t have to write the pitch books or make the models, and it seems like they can solve all their problems with a terse email and “pls fix”.  Higher up the tree, though, you begin to realize that, like progressing through Dante’s Inferno, every rank of promotion brings with it a new set of tortures.

If you’re a vice-president, you’re engaged in the second most stressful activity in banking – that of trying to build a promotion case to director.  Once you’ve done that, it’s on to the first most stressful activity – trying to build a case for promotion to managing director.  And then at the top of the tree, you have all sorts of revenue targets and management responsibilities.

And things have been getting worse for the senior ranks as well as the juniors.  As Financial News points out, MDs used to make enough money – and to have enough of it paid in easily accessible non-deferred cash – to be able to decide after four or five years how greedy they were and how luxurious they wanted their retirement to be.  But bonus caps, long-term incentive packages and the general state of markets have greatly reduced the pipeline of forty-somethings who feel able to try their hand at writing a spy novel or setting up a boutique hotel.  These days, most MDs are in for the long grind.

Which creates a serious problem further down the tree.  It used to be a reasonable rule of thumb that super high-flyers would be promoted to MD within four years of making director, while anyone who had spent more than six years at the intermediate rank could probably guess that they probably weren’t going any further.

But these days, there just aren’t as many spaces being freed up by retiring MDs.  Since you usually don’t get multiple chances at the promotion board – failing once and coming back is difficult, twice is all but impossible – that means that successful bankers in their late thirties are faced with a dilemma.  Do they wait and risk going stale, or go for it and risk being knocked back?  The fact that it’s effectively a zero-sum game in which colleagues compete for a fixed number of prizes adds a further level of psychological pain.

In time gone by, there was a way out of the traps created by the promotion system – move to a competitor, or to the buy side, and you could effectively reset the clock.  But those jobs aren’t so easy to get in the current market.  So directors are left with the uncomfortable knowledge that there’s a lot of them, they’re among the most expensive headcount the bank has, and they don’t have an individual revenue stream associated with their name.  That’s a dilemma that no amount of late night emailing is going to “pls fix”...

Separately, one consequence of the constant pressure to cut costs in sales and trading businesses is that there aren’t as many CDS dealers as there used to be, and those that are left have to work harder.  That means that they don’t have as much spare time to sit on industry committees.  Which is a problem for the market, because in order for a CDS to pay out, it has to be established that a “trigger event” has happened, and that decision is taken by an industry committee.

Sitting on the Credit Derivatives Determinations Committee is something of a matter of prestige – it’s like being a town councillor of that part of Wall Street.  There’s also occasionally an opportunity to make decisions which affect your firm’s positions, which is why the rules say that the committee has to have ten sellside and five buyside representatives, and that its decisions require an 80% supermajority.  At present, with SocGen having left the committee due to cutbacks and Cyrus Capital recently departing because it’s quite a big overhead for a buyside firm, they’re two members short.  For the moment, insiders think that it’s unlikely to interrupt the smoot functioning of the market, but it’s raised a lot of questions about how sustainable it is for a vital piece of market infrastructure to effectively rely on the public spiritedness of bankers.

The annual curiosity of private equity recruiting has begun.  Since they are trying to interview first-year associates who have barely any experience and are only just starting on the busy life of a junior investment banker, that means that recruiters have been staying up until 2am, asking questions like “How much do you know about what we do?” to candidates who are sitting in a conference room with their laptop, trying to get their actual job done between interviews.  As happens every year, some big firms are saying that they plan to sit this cycle out, but the majority of the industry is still obsessed with chasing the top talent. (Business Insider)

Even when you’re CEO, the stress doesn’t stop, if you have semi-retired founders with a big stake in your firm who still want to be hands-on when it suits them, as apparently happened at Carlyle Group.  (NYT)

Former Goldman analyst and hedge fund manager Rishi Sunak is finally trying to play the “I understand the markets” card in his quest to be the next Prime Minister. (FT)

The state of California might be about to pass a law requiring salary ranges to be posted for all job advertisements, which could provide another source of pay data for bankers, particularly in tech and healthcare sectors where there are some big teams based out there. (WSJ)

Goldman Sachs has announced it will no longer require COVID testing, vaccines or masks, just in time for the “back to the office after Labor Day” memo comes into force.  An analyst commented that “Goldman is the ultimate customer-facing firm and it’s tough to face customers remotely”, possibly having forgotten that even if you’re in the office, you still have to phone the clients. (NY Post)

Also just in time for back-to-the office season. renting an apartment in New York is even more miserable than usual. (Bloomberg)