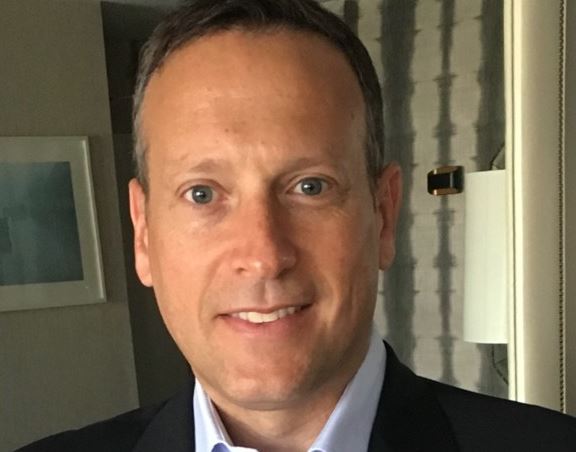 Summer is here and front office hiring in investment banks might be expected to slow. In credit trading, however, moves arranged earlier in the year are still taking place.

Goldman Sachs has lost another two senior credit professionals - a trader and a salesperson.

The moves come as Goldman has been hiring credit traders in London after Christian Santo and Andrew Crutchlow quit for Jefferies.

Credit trading has been a lot more challenging in the second quarter as a new climate of risk aversion drains risk from the market. “In some cases it’s taken us several weeks to exit what should be very liquid positions. Conversely, we’ve been unable to buy positions that we think offer up opportunity,” David Newman, chief investment officer for global high yield at Allianz Global Investors told Bloomberg.

Headhunters said many of the recent moves were arranged earlier this year, when credit trading revenues were more buoyant. However, revenues in the area are still expected to be healthier than those elsewhere.