Top woman in private markets is daughter of M&A queen 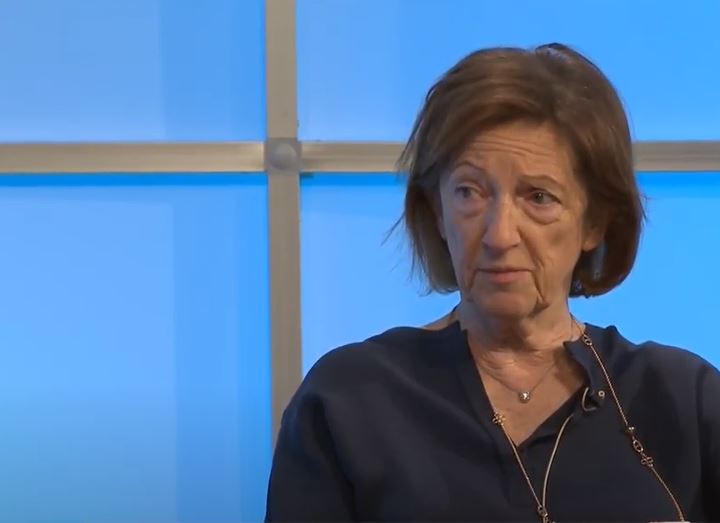 Laura Klaassen is the sort of person that banks need more of. A managing director-level woman in investment banking, she's been in the industry since graduating from UCL in 2007 and has just joined Perella Weinberg to build a team of bankers focused on private capital markets.

Barclays will have been sad to see Klaassen go, and not just because of her expertise in private markets, which are this year's big growth area. Only 28% of Barclays' MDs are women according to its most recent diversity and inclusion report. Retaining senior women is important if Barclays is to close its gender pay gap, under which its women's bonuses are nearly 70% lower than its men's.

While many women still leave banking careers before reaching the upper ranks, Klaassen has had more than just diversity programs to demonstrate the benefit of staying on. Klaassen herself isn't commenting, but multiple sources tell us that her mother is Karen Cook at Goldman Sachs.

Described in 2020 as the "Queen of M&A", Cook has worked in banking since the 1980s. After starting her career at First National Bank in Chicago, she moved to Schroders in London and then to Goldman Sachs, where she's been since 1999. Cook, who is now aged around 63, was made partner at Goldman in 2000 and became co-chair of the investment banking division in 2015.

While there are always suggestions that the long hours in investment banking jobs don't mix well with motherhood, Cook had six children with Patrick Drayton, the former Citigroup banker. It's not clear if Klaassen's siblings are in banking too.

Klaassen herself began her career at Goldman Sachs, where she worked for 11 years before leaving for Barclays. She's currently on gardening leave before joining Perella in July, and is busy looking after her own family of four in the interim.