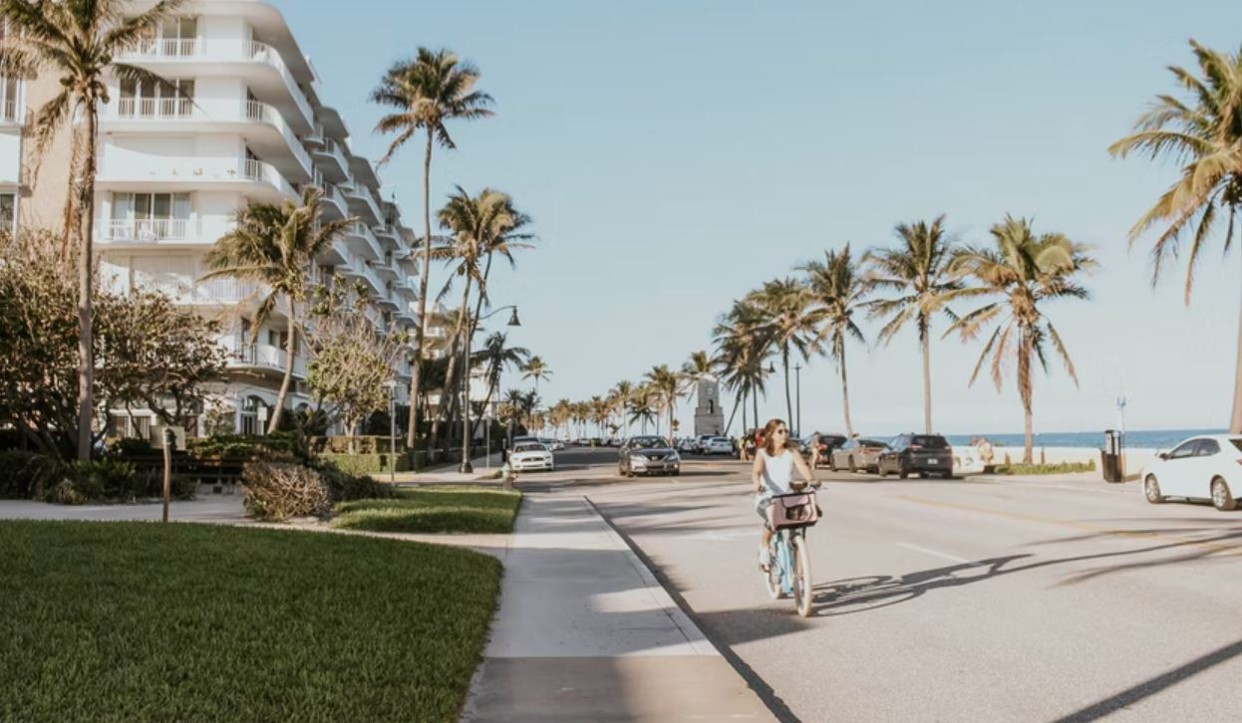 It's not easy to get an entry level job at Goldman Sachs. Figures released earlier this year suggested that when the 236,000 students who apply for jobs there are taken into consideration, Goldman's acceptance rate is just 1.5%. However, this looks comparatively easy alongside Citadel and Citadel Securities, where Business Insider says 33,000 students applied for 290 internships this year, an acceptance rate of just 0.9%.

Goldman Sachs has plenty going for it, but hedge fund Citadel and electronic market maker Citadel Securities possibly have the edge. While Goldman is likely to be paying its front office interns around $20k for a 10- week internship based on its new first year analyst salaries, the Citadels are paying $14k a month, or more. 100 of this year's 290 internships are for technology professionals, and developer salaries for graduate trainees at Citadel appear to be around $200k.

The pay isn't the only attraction. Having spent much of the pandemic hanging out at various Four Seasons hotels, Citadel Securities and Citadel are revisiting their old stomping grounds this summer. Citadel Securities' interns will be residing at the Four Seasons Palm Beach and Citadel (the hedge fund's) interns will be found at the Four Seasons Fort Lauderdale. They won't be spending the entire internship there: it's only an inaugural bonding week, where the interns will be able to hang out playing ball games, cooking and making intrepid investment presentations to senior people from their chosen firms.

The person orchestrating all this appears to be Matt Mitro, Citadel's head of campus recruiting, recruited from JPMorgan in August 2020. For anyone seeking extended insights, Mitro has been sharing last year's Citadel Securities internship video, in which high-achieving students describe being surrounded by "superstars" on "high impact projects" in an "environment where everyone's pushing themselves to be the best they can." Investment banks may need to up their games.

Separately, hamsters and their treatment are becoming a sticking point for people interested in finance careers. First, bankers felt moved to leave Hong Kong after an ill-advised COVID-related hamster cull. Now, Deutsche Bank has been demonstrating its holistic care of employees by transporting employees' hamsters out of Russia.

Not just hamsters. The Financial Times reports that DB has facilitated the migration of everything from hamsters to snakes during the movement of 2,000 people, including "hundreds" of software developers from Moscow to Berlin. This follows the revelation that most of the developers working on Deutsche's key Autobahn electronic trading system were based in Moscow.

DB says the exits were not an evacuation but “a normal relocation of staff" at scale. The DB staff who moved to Germany have formally immigrated. Many had been with Deutsche for 20 years. "We certainly learnt more about our colleagues’ pets than we ever wanted to know," one DB insider told the FT.

Bank of America has asked all vaccinated and unvaccinated staff back to the office but it’s not mandating attendance and not everyone is coming in. The markets business wants everyone back five days a week; the back office hub in Delaware is a “ghost town.” (Business Insider)

The Bank of England, the Financial Conduct Authority and the new Infrastructure Bank are all hiring in Leeds, where there seems to be plenty more talent available. (Guardian)

Tiger Global's funds may be down 52% but it's “maximally motivated to earn back recent losses.” 46-year old founder Charles “Chase” Coleman has most of his money invested in Tiger. It's already talking to investors about raising a new VC fund. (WSJ)

Two Chinese investment banks plan to lay off 30% of their Hong Kong staff this year. (Bloomberg)

Alvarez & Marsal is hiring half a dozen turnaround specialists from Deloitte as it grows in the Middle East. (Bloomberg)

WeWork's Adam Neumann is back with a Goddess Nature ethereum-based token for carbon offsets. (Bloomberg)