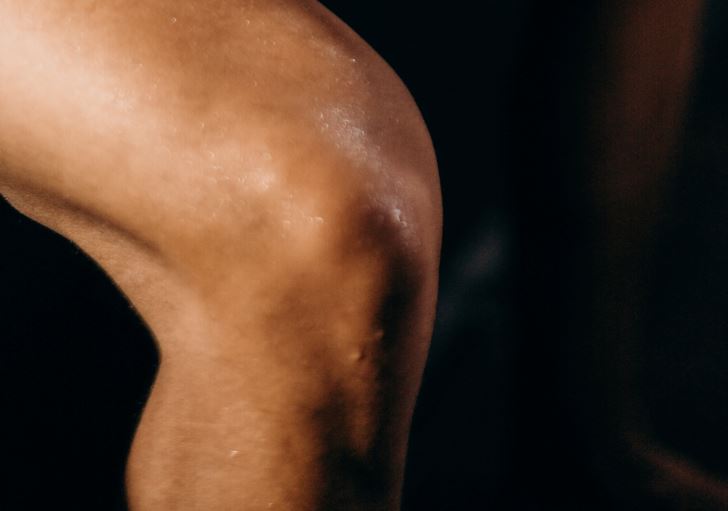 Following banking industry litigation is a fine hobby, but usually it’s not for fans of action packed adventure.  Cases typically play out agonizingly slowly, drip feeding you occasional juicy bits of scandal over a period of weeks.  It’s for people who like very long art house movies or cricket.  All the players are cautious and strategic by nature, and they don’t like washing their dirty linen in public.

That’s why Case 652076/2022 in the New York County Supreme Court (Bill Christian v GoldenTree Asset Management) is such a surprise. As first reported by Business Insider, the former COO of a big hedge fund has filed a case demanding $1.24m from his former employers. And in support of this claim, the court papers include an arbitration judgement which not only suggests that he was terminated for cause, but reflects incredibly badly on Mr Christian.

Details of the case can be read in the court documents, but the entire thing is peculiar.  As of last week, hardly anyone knew that Bill Christian had been fired for an alleged cause; there was no statement made, and he didn’t appear in news stories.  As recently as January, he was attending panel discussions and being described as the former COO – anyone who happened on his LinkedIn would just have seen that he was “exploring P&L leadership opportunities where I can continue to extract the maximum potential in operational models, advanced technology, and people to drive exponential growth” and might have offered him one.

Now, over a check that’s barely into seven figures (plus some investments made with GoldenTree that don’t seem to be a matter of dispute) and not even a full month late, he’s put himself in a position where he’s tabloid fodder on a global basis and likely to be getting LinkedIn endorsements for “disgusting sexual comments” and “charging employer for personal use of storage lockers”.  Unless a lot more facts turn up, this is going to look a lot like another lesson in the fundamental principle of employment lawsuits – almost nobody ends up feeling like a winner.

Elsewhere, when Ryan Watkins walked off the analyst program at Moelis in October 2019, after just a bit more than a year in place, colleagues might have been a bit skeptical when he said he was going into crypto asset research.  However, it looks like he’s backed the right horse.  After two years at Messari, he and his friend Daniel Cheung have been backed with $85m from blue chip names like Bain Capital to form a “long only” crypto hedge fund aiming to pick a small number of winners among the established coins and, eventually, play a role in their governance.

It's not clear whether this has been a great move from a financial point of view – after all, Moelis analysts and associates have done pretty well over the last couple of years, and the fees on a hedge fund with under $100m don’t necessarily add up to a super-rich lifestyle once compliance, admin and overhead  are paid and they’ve been split two ways.  But Pangea Fund Management is Dan and Ryan’s own business, and even if it all goes wrong, they will probably have enough experience and contacts to rejoin the banking ladder at a higher rung than if they’d never left.

Another crypto ladder climber – in April 2018, Hunter Merghan was a Director at Barclays on the equity trading desk.  Now, after short stints at Coinbase, Bitstamp and a venture capital firm, he’s going to be the COO of Digital Assets at Millennium. (The Block)

However, it’s not risk free to leave banking for something new - startups and fintechs are beginning to see increasing layoffs … (Axios)

… while mortgage companies are seeing layoffs “by the thousands” (Business Insider)

The word “banter” is showing up in employment cases to an increasing extent, covering anything from calling an older employee “Half-Dead Dave” to describing a colleague’s home-working during cancer treatment as “cozy days”.  Unsurprisingly, although the banter defense is sometimes successful, particularly if the person bringing the case can be shown to have given as good as they got, lawyers are advising people to keep it under control. (FT)

No signs of slowing down the senior hiring at Jefferies – Richard Gostling, formerly head of EMEA business services investment banking at Morgan Stanley – is about to join them in a similar role. (Financial News)

“The most feared woman in finance” is, apparently, Anne Brorhilker of the Cologne state prosecutor’s department.  She’s in charge of German investigations into historic Cum-Ex tax frauds, with Morgan Stanley the latest bank to have experienced a visit. (Bloomberg)

Rhyming chants and signs saying “I’d Rather Be Regulating” – on the picket line with the Financial Conduct Authority, where strikers have been told they have to fill their time in as “unpaid leave – industrial action” on the system, and that they can’t refer to the strike in their out of office emails. (Financial News)