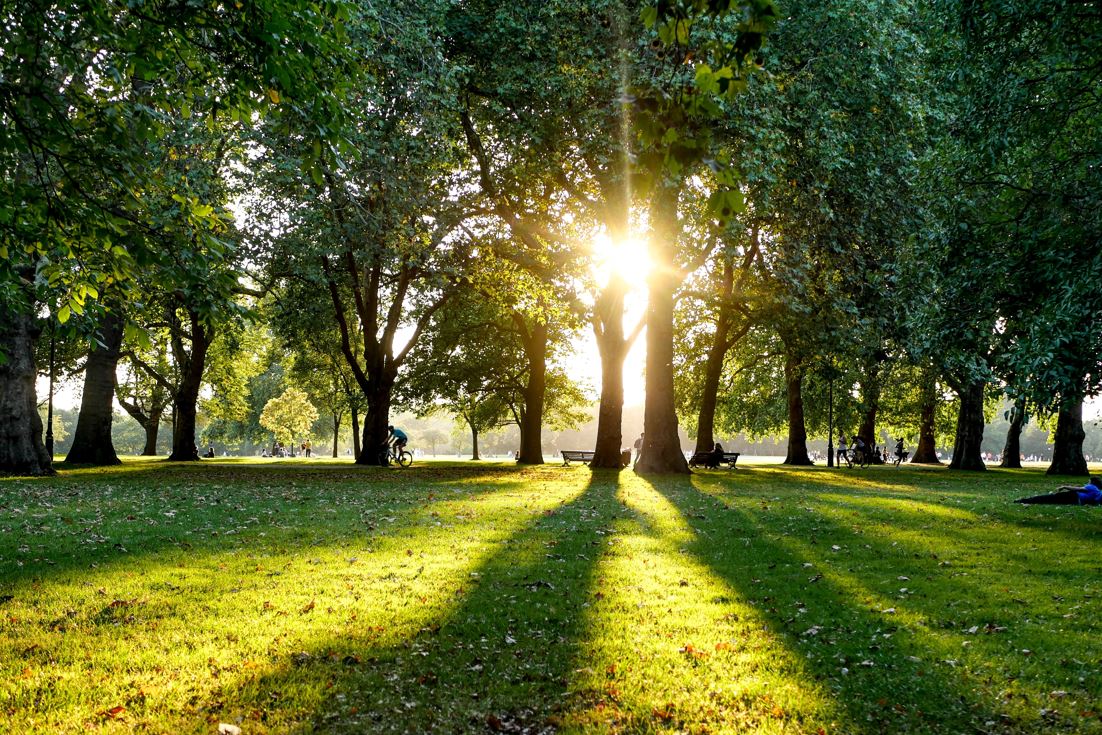 It's coming up for 48 hours since Citi's London office was hit by the power cut that afflicted East London, and some of its bankers are still not back in the office. They tell us that they're making the most of the opportunity to revert to working from home. Meanwhile, we understand that some traders are still working out of Citi's back-up office in Lewisham.

Citi declined to comment on the status of its London offices, but it's understood that the offices in Canary Wharf have been open and operational since yesterday. Nonetheless, James Bardrick, head of Citi's UK business emailed staff yesterday to say that staff were advised to "work remotely given the uncertainty of infrastructure availability in and around the Canary Wharf Estate."

It's not clear why some traders are still working in Lewisham. There are unconfirmed suggestions that power may not have been restored to the entire building.

Unlike Goldman Sachs, which has asked some of its people (but not developers) to return to the office full time, Citi's bankers mostly work from home two days a week. This week, they've made the most of the opportunity to work from home ever since the power cut on Tuesday, and don't plan to return until Monday.

"Most people prefer to work from home, it's much easier," says one Citi VP. Whether this also applies to working in Lewisham is less certain.

During the early days of the pandemic, the Wall Street Journal reported that Alison Harding-Jones, Citi's head of M&A for EMEA was working from home in Aldworth, a village 90 minutes from Citi's London office, where she was walking her four dogs and looking after six chickens. Working from home was good, said Harding Jones, but she had to be careful not to feature in her daughter's TikTok videos.

In June 2021, Citi's investment banking co-head Manolo Falco said that allowing its bankers to work from home part-time gave Citi an advantage over its rivals.

Photo by V2F on Unsplash