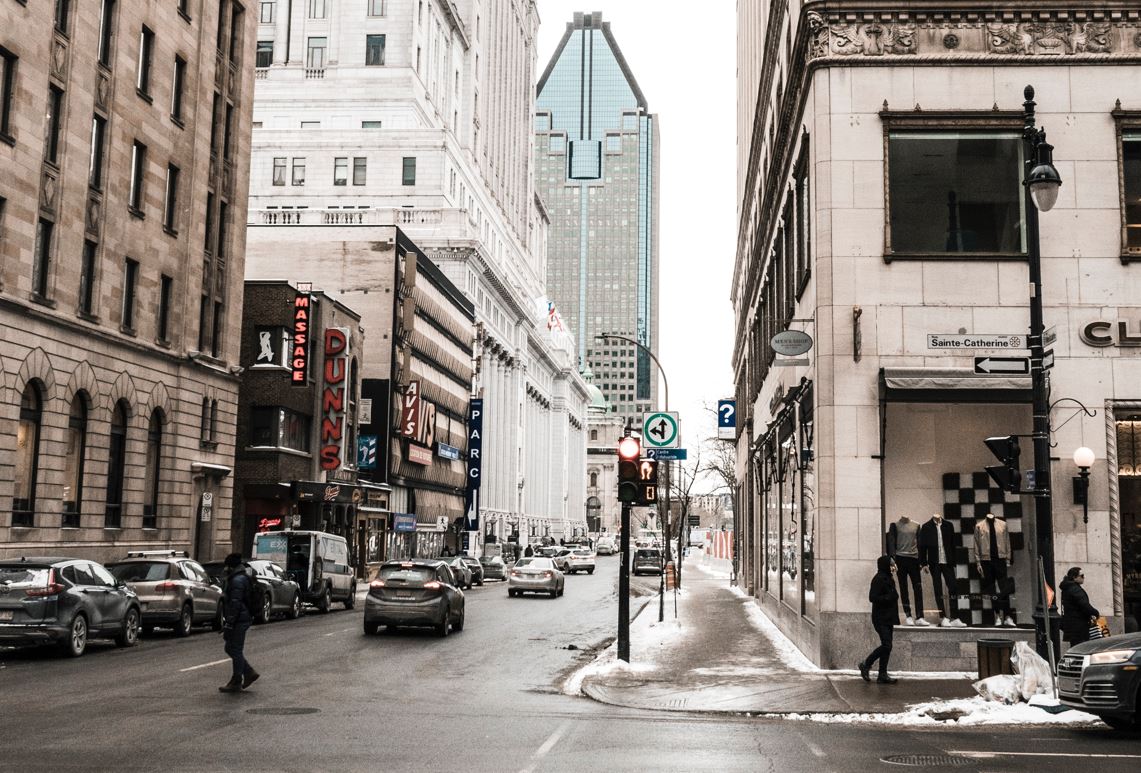 It's been a while. Last time we wrote about Penn Egbert was 2017, when as a newly hired MD at Goldman Sachs he was one of several people causing alarm about the prospect of incoming senior hires displacing existing Goldman staff when promotions were made. In the event, Goldman people didn't need to worry: Egbert only stayed at Goldman until 2019. He's spent the past three years knocking around the fintech industry, but now he's back.

Egbert, who was co-head of Americas equity research, has just joined Bank of Montreal (BMO) as the U.S. director of research. He's one of a string of hires as the Canadian bank expands its equities sales and trading business.

In January, for example, BMO hired Thomas Guagliardo as co-head of global prime finance and Robert Luzzo as head of global prime sales. Both men came from BNP Paribas' prime broking business in the U.S., and quit following the merger with Deutsche Bank's prime unit. They're expected to build-out BMO's prime financing business in the U.S. as banks like Credit Suisse retreat.

In Europe, BMO is building out a new electronic trading team under Kavel Patel, a former electronic trader at Citigroup. This followed the arrival of Eric Stockland, a former Knight Capital trader, in late 2020.

Click here to create a profile on eFinancialCareers. Make yourself visible to recruiters hiring for quant jobs in technology and finance.

Photo by Geoffrey Chevtchenko on Unsplash