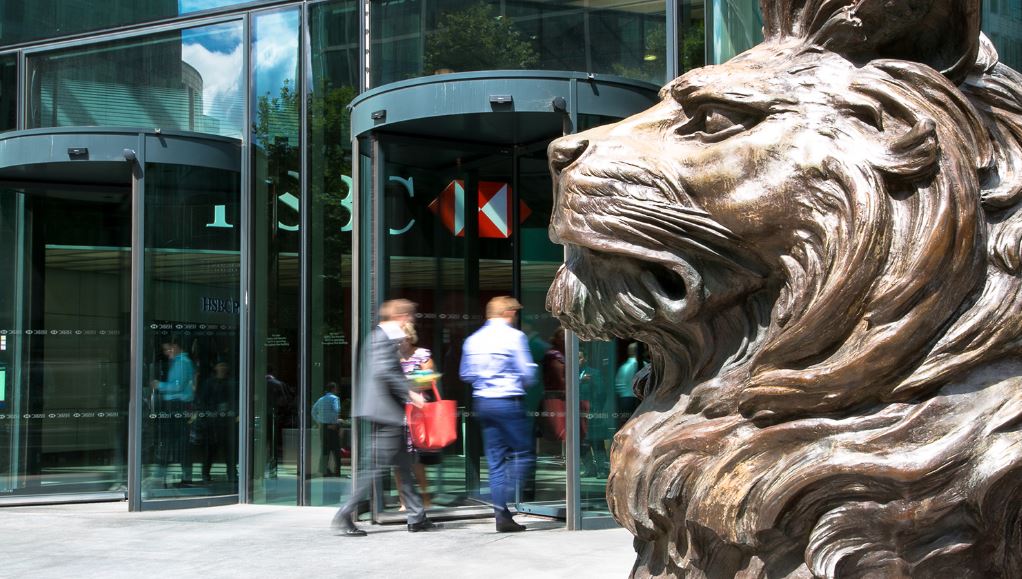 HSBC’s total staff numbers in Hong Kong fell by 1,000 in 2021 as technology enabled the bank to streamline jobs.

The bank employed 28,000 people in Hong Kong as at December 31, 2021, down from 29,000 the previous year, according to the company’s annual report, which was published with its results on February 23.

The fall in Hong Kong staffing is focused on the back office, but the bank continued to increase front-line staff. “We are hiring in wealth and have made some selective hires in global banking and markets (GBM) to beef up some sector coverage,” a source said.

HSBC won, for example, a role on one of the biggest private equity-backed deals of the year, acting as sole adviser to Chinese private equity firm Primavera Capital on its $2bn acquisition of the Greater China business of Mead Johnson from Reckitt Benckiser.

Meanwhile, the bank’s expansion in China gathered pace, as it added 3,000 roles in the last 12 months to bring total headcount to 30,000. The increase was driven largely, but not exclusively, by its expansion in wealth management as it hired frontline wealth planners, staff in insurance/asset management.

One Hong Kong-based headhunter said: “HSBC probably hired more people than anyone else in corporate finance in Hong Kong. In 2022, it needs to bulk up at director level in China.”

The bank’s other recruitment priority in 2022 is to add more board-level talent from Asia  after an annual  review of its practices found that “The Board's overall skills and capability, and diversity and inclusion representation, could be improved, particularly with Asian background and banking experience.”

Speaking at the bank’s annual results, CFO Euan Stevenson admitted that the pandemic had prevented the bank from re-deploying risk weighted assets (RWAs) at the pace it would have liked as part of its pivot to Asia.  “The redeployment of RWAs in the East has been slowed down by Covid. We think that redeployment rate will pick up as the Asian economies come out of Covid,” he said.

RWAs in the HSBC’s global banking and markets business have been cut to US$236bn from US$273bn since the group announced its ‘pivot to Asia’ strategy two years ago. In 2021,  GBM's reduced its RWAs assets in the West by 18%, while in the East they were boosted by 4% and now account for 51% of GBM's total.

Click here to create a profile on eFinancialCareers and be discovered by recruiters for top jobs in technology and finance.