The watches that bankers blow their first bonuses on 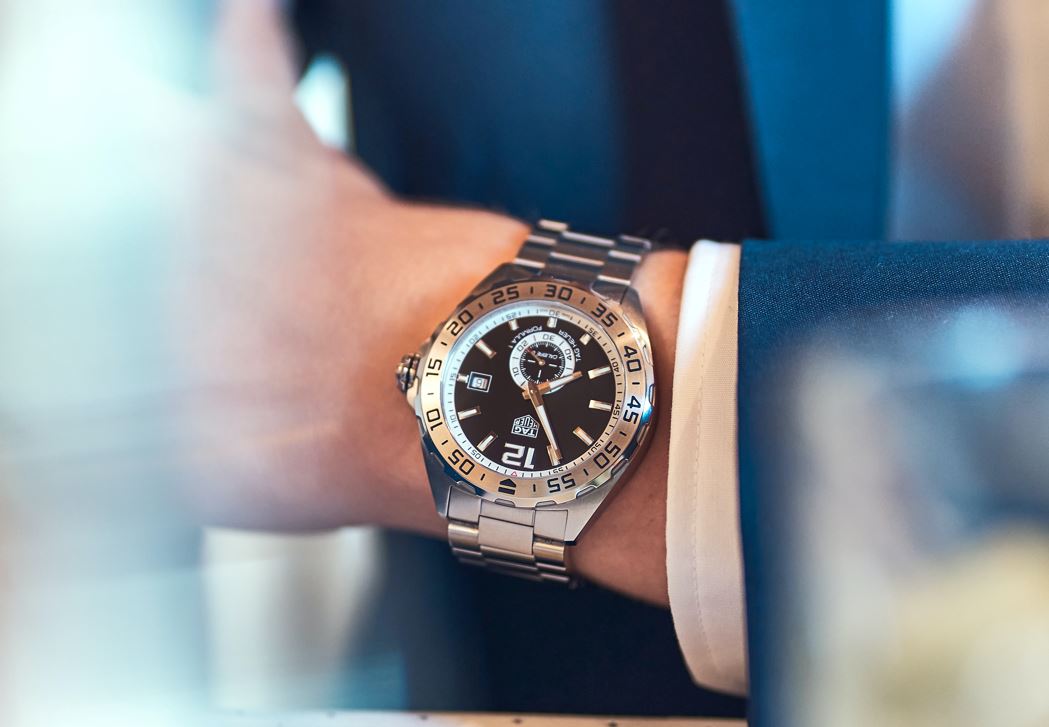 So you managed to elbow your way into an actual finance job, backstabbed your way through your first year and now you’re looking to spend some of that bonus you got from taking credit for what Steve the intern came up with? I know, we’ve all been there.

As a self-appointed representative of the Swiss finance industry, I would urge you to blow your ill-gotten bonus on a watch that’ll make sure no one dares to ask you to fetch coffee for them again.

Quite the opposite from most other toys, the first thing to understand is that it’s not about having the most expensive watch. Just like how a neon Lamborghini exposes you as the tacky nouveau riche dweeb that you are, picking the wrong watch can give you away just as easily.

The trick is to create the appearance of having your own personal taste in watches, while not venturing too far from the generally accepted watch choices in the financial industry. Have no fear, your intrepid financier-at-large has been offered a princely sum to share his invaluable insights with you.

A good finance watch is chosen to be seen, without appearing to have been chosen for that purpose. That rules out gold. A classic rookie move is to go for a budget watch like Longines or Omega in all gold, ensuring it to be shiny and visible. A worse offense still would be an entry level timepiece like a Rolex Submariner in gold. Trust me, the gold only makes you look needy and insecure. As if you’re worried that no one would notice how much money you spent.

No, what you want is stainless steel. Clean, sporty and understated. You don’t want to look like you’re promoting your new rap album. Of course, if you’ve been a really naughty little bankster and got a proper bonus, you may want to consider going platinum. It’s hard to find something more understated than a sporty platinum watch.

Most watches fall into either of these categories. Take my word for it, you’ll want to go sporty, at least for your first proper watch. A well-chosen steel sports watch makes you look like dropping ten twenty K on a wristwatch was really no big deal. As if you’re just really into scuba diving, or plan to use that Daytona Tachymeter dial for your weekend F1 racing.

Anything other than the chronometer is a complication. Date, chronograph, weekday, month, perpetual calendars, minute repeaters, and tourbillions. Some are common, some will quickly push price levels past that of a shiny neon Lambo. For those on a sub $20k  budget, the good news is that it’s a perfectly acceptable choice to go for a simple, easy-to-read face with little to no complications.

If you just started off your money grubbing finance career and just had that first bonus, you may want to go for something stylish but affordable. There are plenty of respectable entry level watches in the sub five thousand range and a bonus factor is that you can actually walk into a shop and buy them. A Longines Master Collection or an Omega Speedmaster would suffice. Other respectable entry level choices would include things like TAG Heuer Carrera, or Rolex’s little brother Tudor Submariner.

In the segment just above, in the ten to twenty range, you’ll hit the classic steel Rolex sports collections, which are all very respectable choices for a young banking bad boy. The list prices aren’t much of a guide though. With the demand far outpacing supply, the waiting lists can be years to decades, if you even manage to get on them, with second hand prices skyrocketing.

That last part matters. Most people who drop twenty thousand on a car see it as frivolous, even offensive, to spend the same on a wristwatch. But in ten years, that car is worth five thousand and the watch can be sold for thirty thousand. Who’s the smug irresponsible finance jerk now? Oh, wait…

We are all individuals, we are all different

The steel Rolex sports models are impossible to get, without paying a substantial premium over list price, simply because everyone decided that this now rather mainstream choice perfectly describes their unique individuality. So if you actually want to stand out you might want to consider some slightly more unique models. A Blancpain Fifty Fathoms which can be had for a similar price as a Submariner would work just as well in rubbing your recent promotion in your colleagues’ faces.  The Panarai Lumior is another great watch for showing off, despite not even being Swiss.

If you’re dead set on making your coworkers, and the general public, hate you more than they already do, few pieces would do a better job than the enormous in-your-face Audemars Piguet Royal Oak, preferably the Offshore model. But of course, then we’re already hitting prices levels exceeding average yearly salaries for civilians.

Andreas Clenow is a Swiss author, asset manager and investor based in Zurich. He has written three international best-selling finance books, translated into eight languages. His debut novel, A Most Private Bank is a Finance Noir, a deeply dark and cynical take on the game of hidden money in modern finance. He is presently the chief investment officer of a family office and can be reached on www.clenow.com.

Photo by Timo Trilk on Unsplash