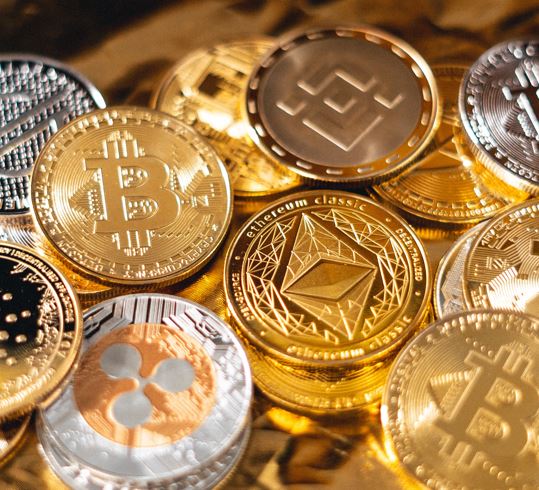 As we've reported numerous times previously, Coinbase, the cryptocurrency exchange platform, is hiring. And it likes to recruit from banks.

Coinbase is hiring wildly. Speaking when the bank announced its second quarter results, CFO Alesia Haas said the bank had added 450 people to its headcount over the quarter, thereby increasing headcount nearly 30% to 2,100 people.

Have a confidential story, tip, or comment you’d like to share?Contact: sbutcher@efinancialcareers.com in the first instance. Whatsapp/Signal/Telegram also available (Telegram: @SarahButcher)