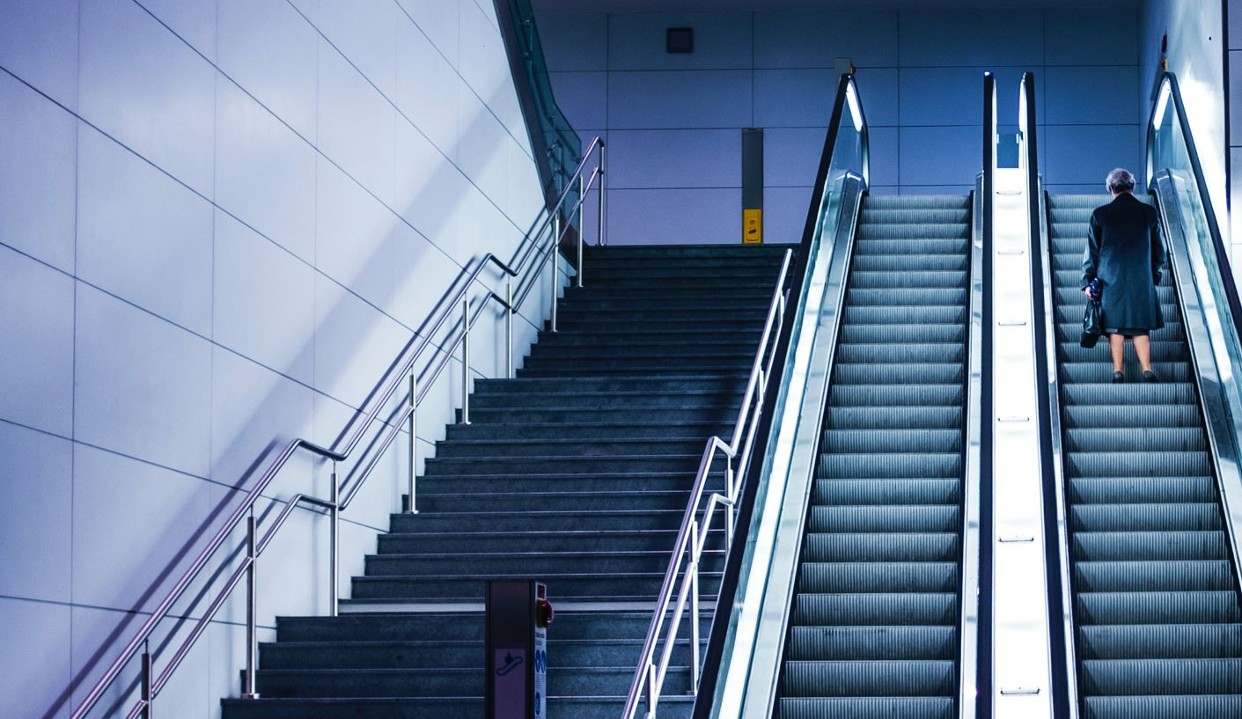 If you work for Goldman Sachs and you feel unable to cope, help is on hand - from your own colleagues.

Speaking at an online mental health wellness session yesterday, Matthew Flynn, head of Goldman's London department focusing on employee health and work-life balance, said the firm now has 100 mental health first-aiders who have been trained-up in the UK. It also promotes a range of other services, including 'Shout', a charity which allows people to text about mental health issues.

Speaking during the online session, Goldman's mental health first-aiders said the training had been useful for their lives inside and outside of work. "I'm in a position to help colleagues," said one in Goldman's private equity arm. "I've learned a lot of good skills about being a better listener in general." A trader in private wealth management said the skills are transferable: "I've been able to help family and friends."

The team of 100, who are spread throughout the firm, are about "early intervention and support" rather than solving the problem themselves. - They will help refer colleagues to more clinical services if necessary.

"The culture that's fostered at the firm is one in which work-life balance is really respected," said one participant, adding that Goldman has "pioneered" a better balance between work and leisure in the banking sector. If you can look after yourself, you can look after the firm.

Echoing ex-Credit Suisse associate Jaime Blaustein's advice on mental health, Flynn said staying well is about finding out what your "non-negotiables" are, and sticking to them. "If you love playing badminton at 8pm on Wednesday evening, play badminton on Wednesday evening and tell everyone about it," said Flynn. "Find something to celebrate in busy times." EMEA head Richard Gnodde is sometimes to be found in the gym, he added.

James H. Donovan, Goldman's chairman of global client coverage, said something similar in a YouTube video six years ago. However, Donovan also said that very long hours are non-negotiable in finance and that he was "killing himself" during his early career. "You're going to get calls at 2:00, 3:00 4:00 in the morning. You got to return emails 2:00, 3:00, 4:00 in the morning. You got to return them really fast," he reflected.

Goldman has been focused on employee mental health for a long time. Nearly ten years ago, a former head of wellness, said 1,000 people attended an internal seminar on happiness and that awareness needed to be increased of issues like sleep problems and skin rashes.

Photo by Cristina Gottardi on Unsplash