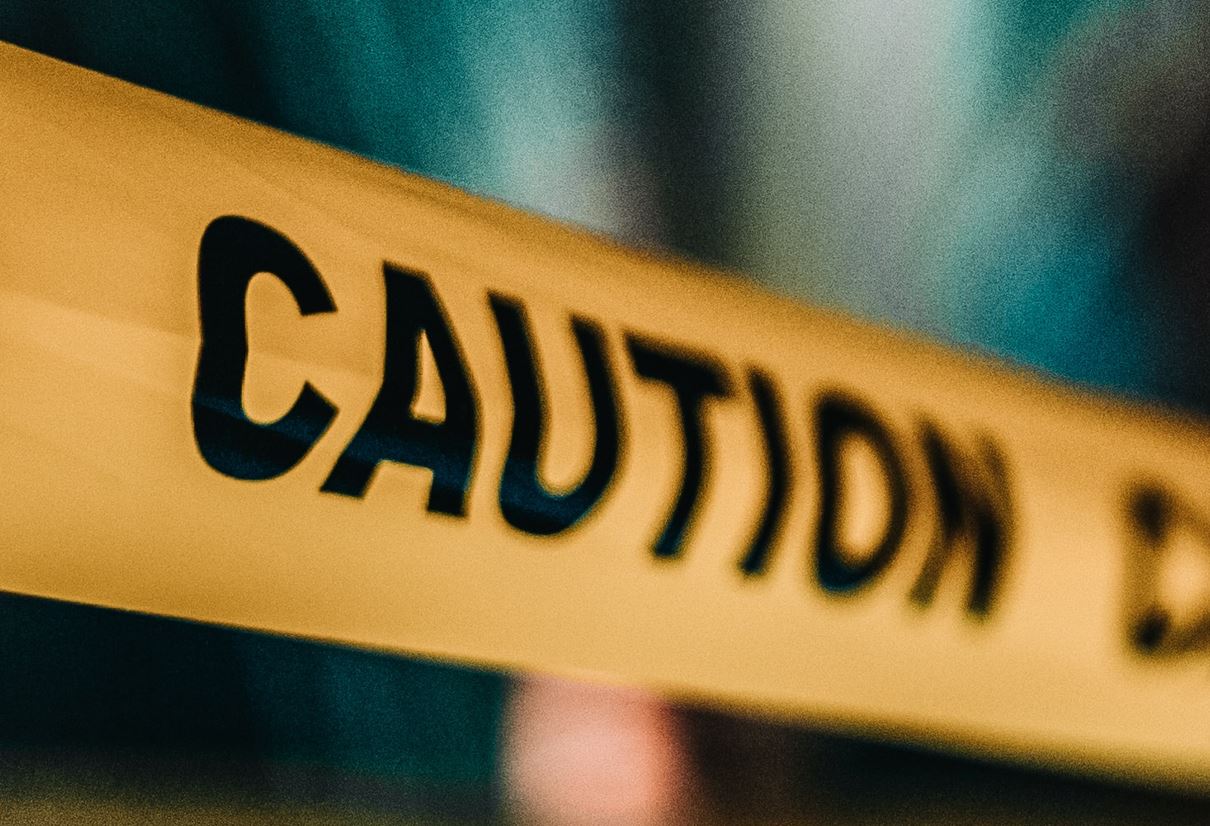 Following last week's exceptional results at U.S investment banks, Europe's investment banks might be expected to unveil their own outstanding third quarters when they report their results in the coming weeks.

In a report issued yesterday, the German bank's European analysts suggest that while some European banks will follow in the footsteps of their U.S. competitors and report an excellent quarter, others may not. The others include Credit Suisse.

Credit Suisse is due to report its third quarter results on November 4th. The Swiss bank is also due to unveil a new strategy devised by its new chairman and his friends at McKinsey & Co, although it's not clear whether this is happening at the time of the Q3 results or not. However, irrespective of the timing, Deutsche Bank's analysts suggest that Credit Suisse in particular could disappoint.

At issue, is the Swiss bank's unequivocal decision to reduce the capital committed to its investment bank, following the $5.5bn loss relating to Archegos. Deutsche's analysts say this will likely impact Credit Suisse's revenues in equity capital markets - where other banks had an exceptional third quarter. Credit Suisse's loss of M&A bankers may also have an adverse effect on revenues in an otherwise booming advisory market. Greg Weinberger, Credit Suisse's former head of M&A, went to Morgan Stanley in June, for example.

While Credit Suisse struggles against its own particular headwinds, rival European banks are expected to have had a thriving quarter. Deutsche's analysts flag UBS and SocGen as their preferred performers. Barclays is expected to do well, too - despite potential fixed income headwinds and a challenging comparator quarter last year.

As the chart below (from DB) shows, both Credit Suisse and Barclays are disproportionately exposed to booming origination and advisory revenues. It's just that Barclays is in a position to capitalize on this, while Credit Suisse (probably) isn't. 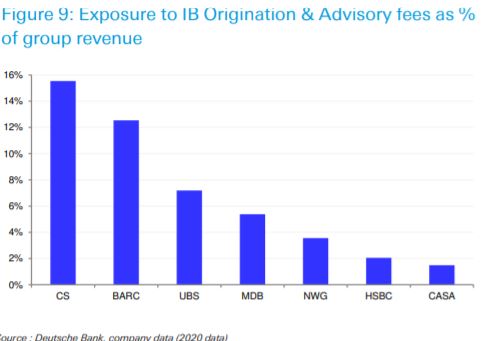 Photo by Hiroshi Kimura on Unsplash