Bank of America U.S. staff complaining about return to office 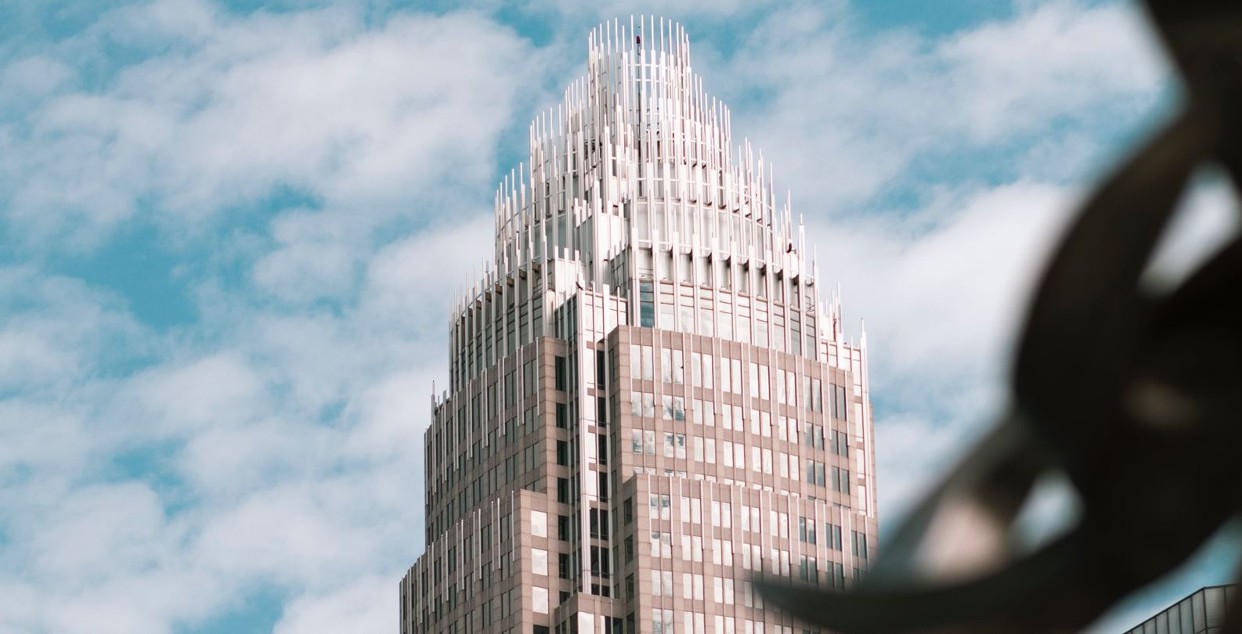 Bank of America U.S. staff who've enjoyed working from home have received some bad news: they're wanted back in the office imminently.

In a memo sent on October 21st, BofA staff were asked to make their vaccination status mandatory by November 1st. They were also asked to return to BofA offices.

"Today, nearly 10,000 U.S. employees have already with more in the process of returning every week to work environments appropriately tailored for those who are fully vaccinated and those are not," said BofA. "This progress is directly contributing to our terrific financial results. Returns must begin on each employee's designated return date with a shift into your established in office schedule as soon as possible."

Bank of America declined to comment on the memo, which went only to U.S. staff.

BofA insiders said it's been suggested that bank will operate different office areas for vaccinated and unvaccinated employees. This isn't the issue though - some people simply don't want to go back.  "We're getting one week's notice that we need to return," says one BofA director in New York City. "Employees want to work remotely, but we're being asked to go back to the office without a hybrid option currently on offer.

"For many people, this means a long commute and the risk of contracting the virus on public transport," he added. "People who are going into the office now are stuck on empty floors with 5% capacity."

This latter problem might solved by a mandatory end to working from home, but full offices are unlikely to compensate for the end of flexible working. BofA isn't the first bank to ask people back to the office. Goldman Sachs and JPMorgan asked employees to return a few days a week several months ago.

Some BofA insiders said the complaints are exaggerated, however. One New York trader said they have the freedom to work from home on Mondays and Fridays, which is preferable to other banks that require staff to travel to the office every day.

Photo by Andrew Stapleton on Unsplash