What to expect from Morgan Stanley's psychometric tests 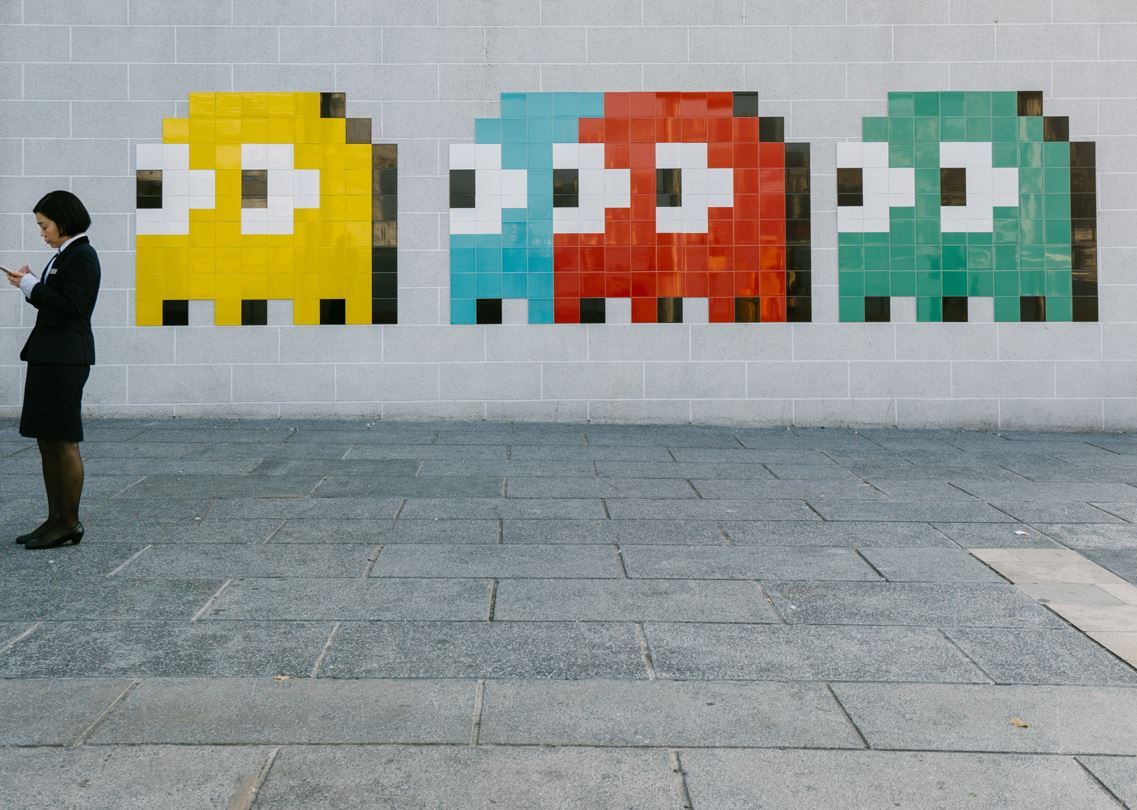 When you apply for a first job at an investment bank or finance firm now, you're almost certainly going to have to take a psychometric test. JPMorgan uses Pymetrics games to sort through its mass of applicants. PWC uses the unpopular-seeming personality and cognitive tests from Arctic Shores. And Morgan Stanley has begun using a combination of cognitive and situational judgement tests to help select the best student hires.

Morgan Stanley declined to comment for this article, but the bank is known to source its tests from Aon, an online test provider which provides tips on passing its psychometric tests here.

Morgan Stanley's tests arem't Aon's generic ones, however. They're bank-specific. In 2018, Morgan Stanley began working with Aon to develop tests that measured the extent to which students applying for jobs at the bank have skills, abilities and behaviors that suit each of the bank's different roles. The resulting tests cover everything from numerical, verbal and deductive ability, to logical thinking and situational judgement (how you behave faced with a particular set of circumstances).

Morgan Stanley's situational judgement questions are based on specific circumstances that Morgan Stanley employees are likely to come across in the roles they're applying to.

Past situational judgement questions include: "Hi, a customer asked me if we could sell them a customized product, what do you think?", and "In our team meeting we decided we would sell them the product, but since the IT development team is out of the office today, should I propose a timeline on my own?"

You'll also encounter something called the SwitchChallenge, which is a kind of gamified test of your numerical and cognitive ability and how rapidly your brain can analyze inputs. SwitchChallenge has multiple levels. Anecdotally, top candidates get to level 40 and beyond. The questions get harder as you go along. 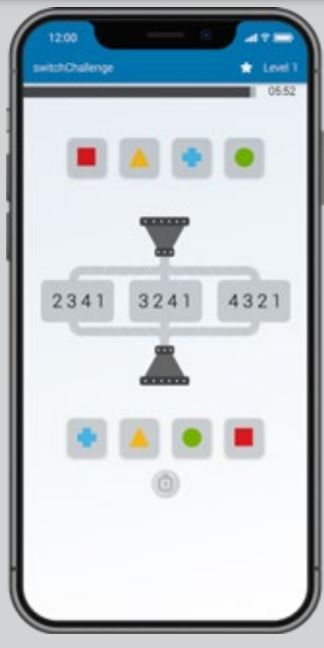 When you've finished all these tests, your scores will be displayed on a dashboard like the one below, showing your overall performance, behavioural fit, and cognitive ability. Desirable behaviours will differ by role, but they include things like collaboration and taking initiative.

You'll also be scored on the extent to which you embodied Morgan Stanley's culture and values. Abi Griffiths-Torrance, Morgan Stanley's EMEA talent acquisition operations manager told Aon that Morgan Stanley looks for people who: "Do the right thing, put client first, lead with exceptional ideas, commit to diversity and inclusion and also give back." Try to bear this in mind. 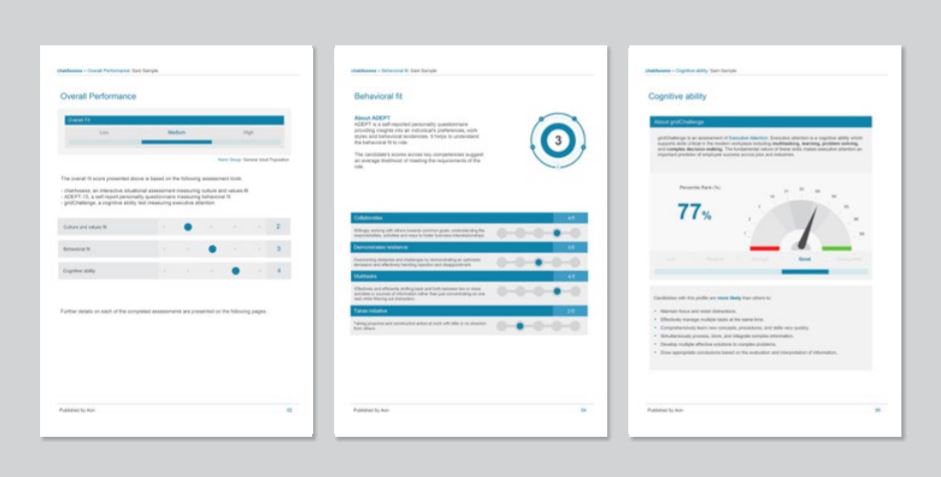 When to expect the tests?

If you make it through the tests, you'll move onto the next stage of the bank's assessment process which involves further screening of your résumé, interviews and an assessment centre.

What happens if you fail the tests?

If you crash and burn during the test process, you might need to wait six months before taking the tests again. Aon notes that all the scores to the Morgan Stanley tests are kept in its systems for this amount of time. This is helpful if you've done well (you won't have to retake the tests before you apply for another job at Morgan Stanley). It's not helpful if you haven't.

Most people seem to like Morgan Stanley's tests, though. 94% of candidates finish them and Morgan Stanley says that a high score in the new tests is highly correlated to success in its graduate application process as a whole.

Photo by bady abbas on Unsplash