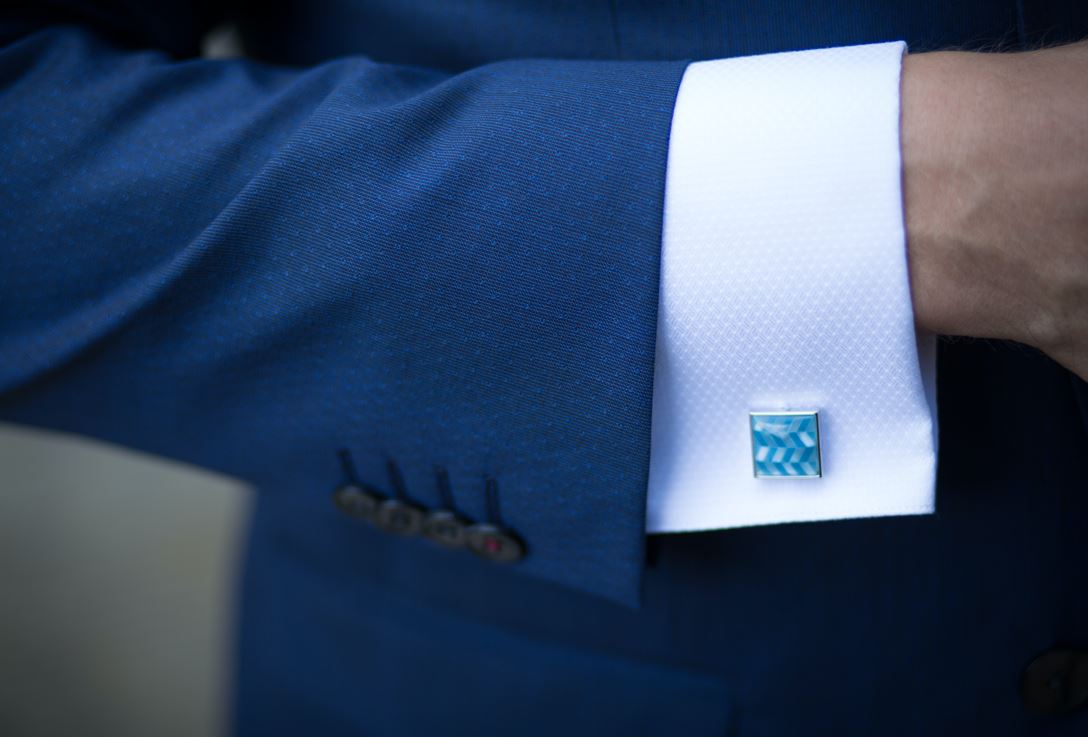 It's no secret that many of the quantitative jobs in banks are occupied by graduates of elite French schools like University Paris Dauphine. However, it's not just quant jobs that French students excel at - they're also to be found working as investment bankers, traders, researchers or private equity professionals at banks and funds globally.

In her recently published memoir on her career in the hedge fund industry, French former hedge fund partner Dominique Mielle explains why. - Top students in France have had to jump through crazy hoops just to get to leading French schools.

Mielle attended HEC, the highly-selective French business school and the French grande école most commonly associated with the banking industry. - HEC's pre-experience masters in finance (for students who haven't yet worked in banking) ranks top globally according to the Financial Times.

Mielle attended HEC in the early 1990s. She notes just how difficult it was to get through the "cruel" selection process then, which hasn't changed much since.

In order to gain admission to HEC, Mielle first had to go through the two year "classes préparatoires" which prepares top students for the application process. Mielle describes these 'classes' as a place of stress and misery involving the forced study of subjects, "ranging from philosophy and literature, history, geography, and political science to foreign languages (two are required) and loads of math."

The two years of study culminated in a written exam. If you passed the written exam, you then went onto a publicly-held oral exam, which was the final hurdle to acceptance. "Imagine presenting the properties of matrix multiplication or debating why the first Soviet five-year plan led to famine—in front of an unruly crowd," says Mielle. "Family members, friends, and professors were encouraged to show up and root for their candidate, which didn’t so much mean silently supporting them as hissing, laughing, interrupting, or otherwise disrupting the presentations of competing applicants." Pitching as a banker is easy by comparison.

Students were ranked based on their performance: "The first two hundred were accepted; the other five to ten thousand applicants were rejected," says Mielle.

The first time Mielle applied, she was rejected too. "I did not even make it to the oral exam. I spent the summer either crying, or following my mother around like a puppy." French students are only able to attempt the grandes écoles entrance exams twice in a lifetime, and Mielle decided to give it another go.  She got in, and went on to become a hedge fund partner, but says she's still scarred by the experience.

Another French banker who went through the same process, says the exams for getting into the grandes écoles are some of the most competitive and challenging in the world. "If you've been through the process, you can find a job easily because of the way you were 'formatted' by it," he says. - Top French students have an unusually broad educational background that combines mathematical depth with an ability to function under immense pressure.

The system is, however, exceptionally elitist and perpetuates the entry of upper middle class students into banking. "Only kids with strong family help have a chance to get into the classes préparatoires and the top grandes écoles," says one French graduate with a long career in finance.

Photo by Rene Asmussen from Pexels