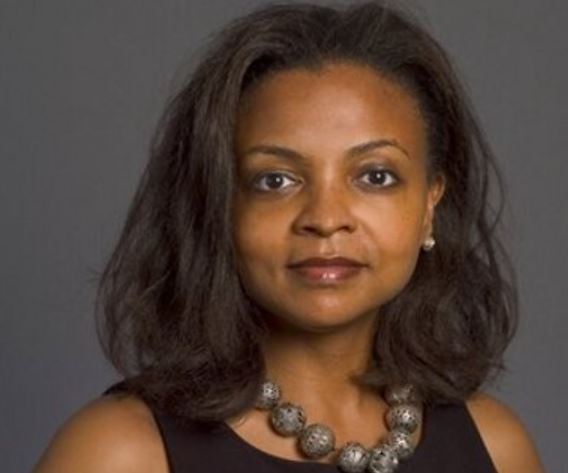 It's not just banks and big four firms that run diversity hiring programs and have chief diversity officers: hedge funds are also getting in on the act.

DE Shaw, the multi strategy hedge fund, with $55bn in assets under management, is appointing its first ever head of diversity, equity and inclusion.

Maja Hazell, the former head of diversity at law firm White & Case in New York is joining DE Shaw on October 4. Hazell will help the firm recruit support and develop diverse talent. She has a long history working in diversity roles, and is also a qualified leadership coach.

Hedge funds famously have issues with diversity, particularly in their portfolio manager ranks. DE Shaw isn't the first fund to focus on the issue. Millennium Management hired Adebola Osakwe from KKR as global head of talent and diversity in February. Schonfeld hired Jennifer Kaplan from Citadel as head of campus and diversity recruiting in May.

DE Shaw already runs various affinity groups and partners with organizations like black capital management as it seeks to recruit and retain a broader range of employees.