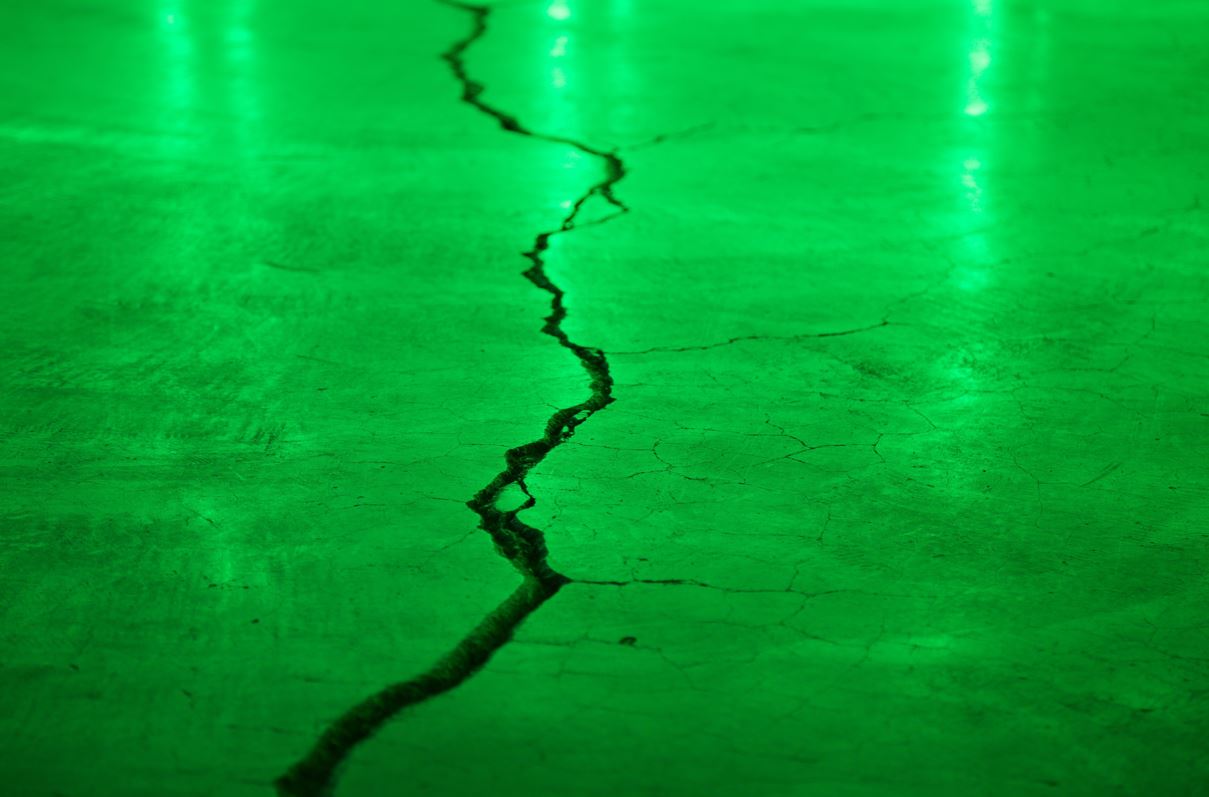 A while ago we used to write a lot about deciding whether to take the CFA exams or an MBA instead. The decision, we said, was down to five things: the cost (the CFA exams are much cheaper); your need to study flexibly (easier with the CFA than the MBA); the comparative earning potential (which is indeterminate and difficult to establish without controlling for CFA Charterholders' experience), the career you wanted (back then you were most likely to be a portfolio manager with a CFA Charter and an M&A banker with an MBA), and the relevance of the knowledge you'll gain.

Today, choosing between the qualifications still requires an assessment of those factors. However, as Bloomberg points out, it's also become about something else: your stress tolerance.

With the pass rates for the level I, II and III CFA exams at 25%, 40% and 42% respectively for 2021, if you take a CFA qualification, you need to believe that you'll pass each exam while simultaneously carrying the stress that you're statistically likely to fail. As one candidate pointed out to us, the chance of passing all three exams is now one in 24 (25% * 40% * 42% = 4.2%), and is even lower for passing all three exams the first time, given that pass rates also include people on second or third sittings.

Bloomberg says it takes candidates an average of four to five years to gain the CFA Charter, which is a long time to carry that stress. Matters are made worse by the fact that the CFA exams (or levels II and III at least) are typically undertaken while people are in full time work, and that each exam requires at least 300 hours of study to have even a moderate chance of passing. - Achieving the Charter is four years of stress, borne under conditions of solitary after-work study at times when you might otherwise be meeting friends and family. As someone said of a friend who was studying for the CFA Charter: "I didn't see him. It was as if he'd died."

By comparison, an MBA will cost you a small fortune both in fees and the opportunity cost of lost earnings. But you'll make friends, and you'll probably pass. You never really hear of anyone failing a top MBA, but this is because MBA stress is front-loaded in the angst of actually getting a place on a top course and because those that do have already been screened for their aptitude. Although lower-level while studying, MBA stress is arguably also more enduring: once you've got your CFA Charter, the stress is all over; with an MBA you also have to pay back all the fees.

Separately, as Credit Suisse's chairman draws closer to finalizing his strategy for the bank (with some likely assistance from his friend at McKinsey & Co.) jobs in one particular area seem safe. - Those in the investment banking advisory (IBA) business, which provides investment banking services to entrepreneurs and super-rich clients. FiNews notes that Credit Suisse keeps hiring in this area. - It just recruited Andrea Cacciapaglia and Andrea Falbo from UBI Banca in Italy as managing directors, and appointed Italian banker Paulo Testi to head the Italian IBA team.

"It's a bit crazy, suddenly we're back to getting crushed on the train and not everyone is wearing a mask. I'd had enough of sitting at home, to be honest." (Reuters)

Macquarie hasn't raised salaries (we think) but it's told U.S staff there's no mandatory minimum for days in the office. (Bloomberg)

Suddenly everyone wants to move back to Manhattan. "I have friends who are looking for just a one-bedroom or studio in nice or newer buildings, and they can't find anything under $3k right now." (Business Insider)

Hedge funds are become venture capitalists/PE funds. They made $153bn worth of investments in private companies in the first six months of 2021. (Financial Times)

Codex, a tool created by OpenAI that can write its own computer programs will honestly not replace human coders. It will teach humans how to code and relieve them of the boring bits of coding instead. (NY Times)

State legislators are implementing 'pay transparency rules' that require companies to divulge pay for roles when they're hiring. (Business Insider)

British student who lost his internship at the Wall Street Journal due to COVID and spent some time working as a builder instead eventually gets a job at the WSJ anyhow. (Business Insider)

Photo by mahdis mousavi on Unsplash

Have a confidential story, tip, or comment you'd like to share? Contact:  sbutcher@efinancialcareers.com  in the first instance. Whatsapp / Signal / Telegram also available. Bear with us if you leave a comment at the bottom of this article: all our comments are moderated by human beings. Sometimes these humans might be asleep, or away from their desks, so it may take a while for your comment to appear. Eventually it will - unless it's offensive or libelous (in which case it won't.)