JPMorgan distressed debt trader gets side job at football club 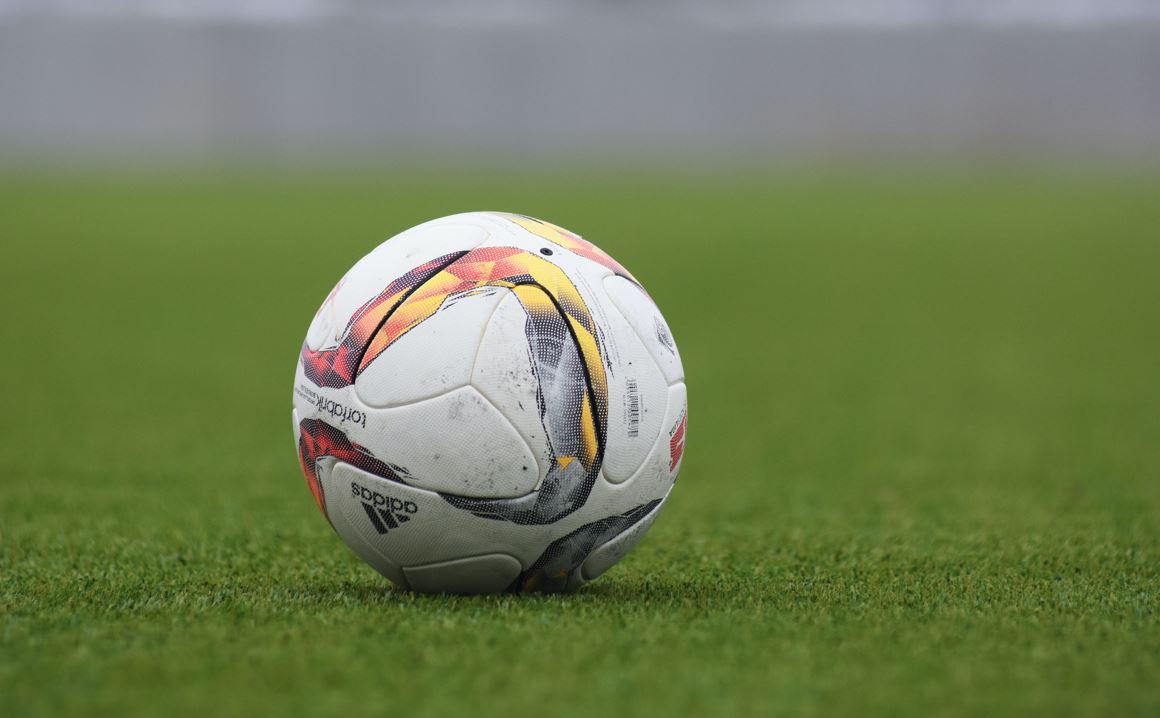 If you work in banking but your real passion is football, there is hope for you yet.

Deji Davies, a JPMorgan managing director and distressed debt trader in London, has become a non-executive director at Brentford Football Club. Davies was appointed after Brentford, which joined the Premier League in July, advertised the role last March.

Davies has worked at JPMorgan for 14 years. He declined to comment for this article, but it's understood that he will take on the Brentford role in addition to his day job at JPM.

Before he was a trader, Davies was a semi-professional footballer who used to play for Boreham Wood and Slough Town among others. He's also passionate about social inclusion and is a trustee for the education charity, Future First, and an ambassador for the charity Awaken Genius. Brentford Football Club is equally committed to delivering social impact in the community and was awarded the EFL Equality, Diversity and Inclusion Code of Practice in March.

As a non-executive director, Davies will likely be driving strategy at the club, as well as attending club events, games and board meetings. That sounds quite impressive alongside getting up at 5am to work at Canary Wharf.

Photo by Peter Glaser on Unsplash