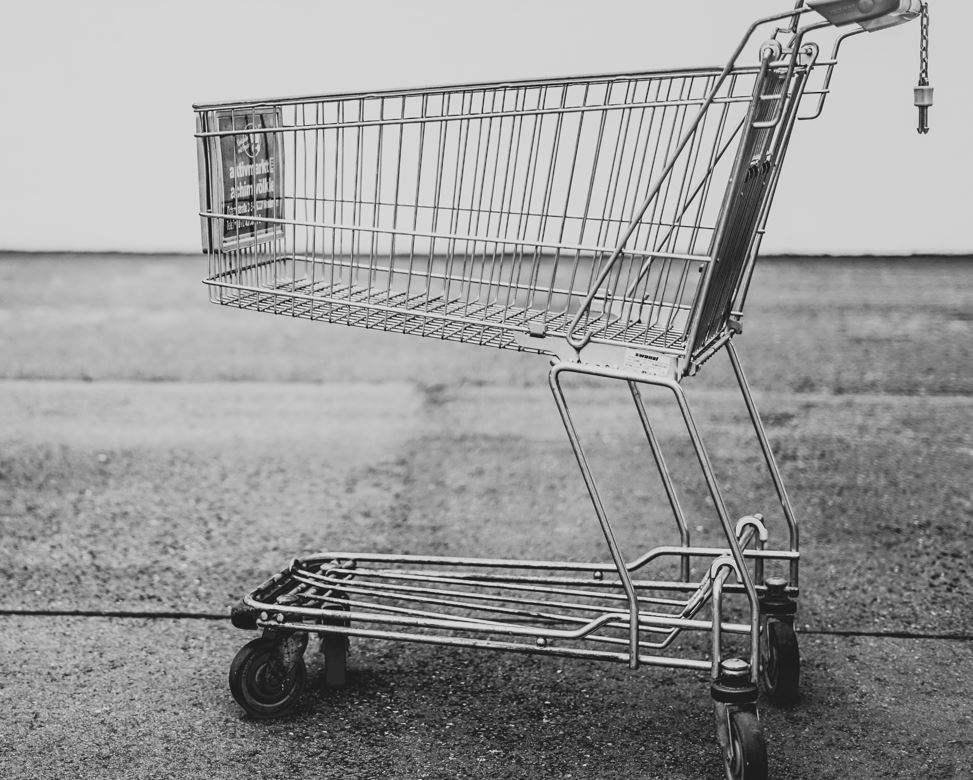 It's been a year since we reported that Alessandro Cipollini, a former macro trader at ExodusPoint Capital Management, was launching his own macro fund, Ermitage Capital Management LLP. Twelve months on, sources say he's been busy hiring.

Cipollini declined to comment for this article, but he's understood to have recruited a handful of senior infrastructure and risk professionals to the new fund, which already has a commitment of $1bn in assets under management and is expected to add a further $400m early next year.

The new recruits include: Jonathan Martin, a seasoned risk manager as CRO, and Inga Scharpenack from Brevan Howard in business development. A new COO is also understood to be joining in a few months, but is currently on gardening leave from a bank.

Ermitage is expected to continue accumulating staff throughout this year and next. Karim-Olivier Sadli, a quant analyst also joined from Ermitage in 2020. Cipollini is the only portfolio manager so far, but more may be on their way.

Colin Lancaster, the former head of macro strategies at Balyasny and Citadel, is also hiring for a new macro fund at Schonfeld Strategic Advisors. Lancaster plans to hire another 40 people in the next few years.

Photo by Bruno Kelzer on Unsplash