The bankers bombarded by job offers 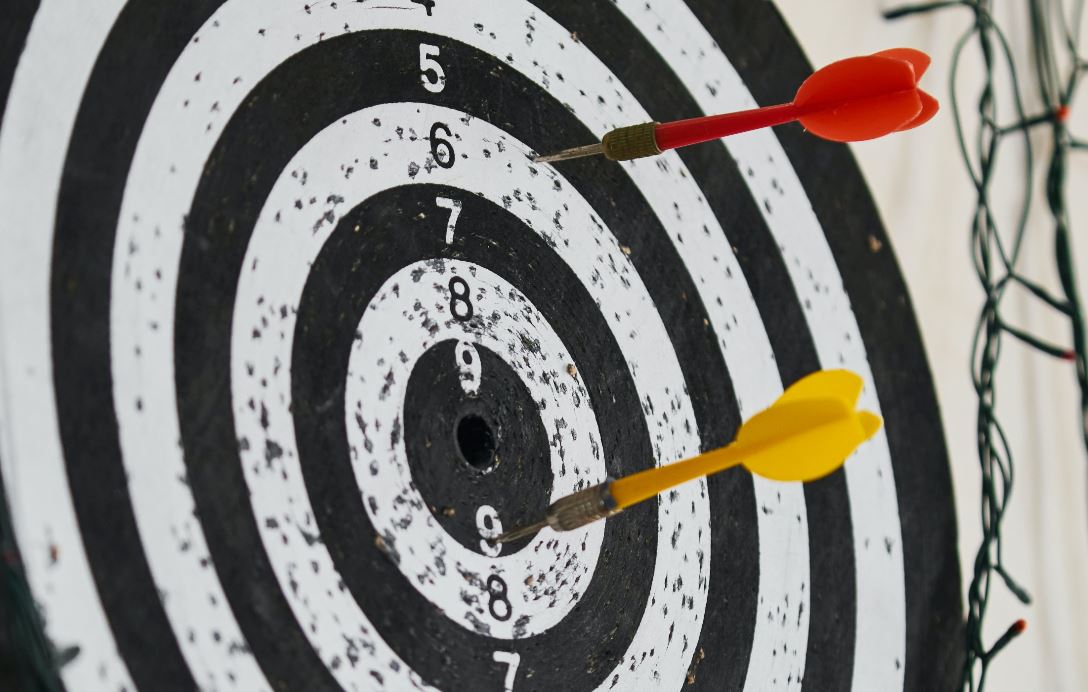 If you're struggling to get a new job in finance right now, you might want to avert your eyes. - There are people out there who are being hit-up by recruiters so often that it's verging on harassment.

"An associate at Goldman Sachs told me she'd received 50 InMails in a single week recently," says one London headhunter, referring to LinkedIn's private messaging system. "It was getting ridiculous. I've spoken to other people who are getting similar numbers of recruiter messages directly into their email inboxes at work."

So-called 'contingent recruiters' who are paid only on the basis of the jobs they fill are usually the perpetrators of this 'spray and pray' approach. But as banks seek to cut hiring costs by bringing recruitment in-house, the contemporary villains also appear to be banks' own HR teams, who are frantically reaching-out to desirable employees at rivals. "It's particularly tier two banks," says one JPMorgan banker. "I hear them out, just to keep a channel open, but the jobs aren't often that interesting."

The push to solicit junior bankers comes amidst a hiring frenzy that Anthony Keizner, partner at Odyssey Search Partners in New York, has described as the busiest since the financial crisis - if not the early 2000s tech boom. "Banks, hedge funds, private equity firms, credit funds and others are all recruiting," Keizner told us last month. JPMorgan alone had already added 90 juniors globally by April, and says it wanted to hire 100 more.

If you're a junior banker in the hit zone, this means recruiters are fighting to be your best friends. The same applies to juniors who've moved to the buy-side. "The intensity and frequency of recruiter interactions has definitely gone up," says one recently ex-Goldman Sachs junior, adding that she received a mixture of calls and private messages. "Often the same recruiting firm or person will reach out several times, even after I've told them I have no interest."

As banks push to diversify their ranks, headhunters say it's female and other diversity candidates who are bearing the brunt of the incoming deluge. "You've got these resourcing teams in banks who are effectively stalking diverse juniors on LinkedIn," says one. "They've been told to build a diverse pipeline and are just desperate to generate CVs."

Often, this desperation shows. "I get a lot of generic messages," says the ex-Goldman junior. "I feel as if they haven't really taken the time to look at my profile."

Photo by engin akyurt on Unsplash