Seven rules for finding a new job in banking and finance 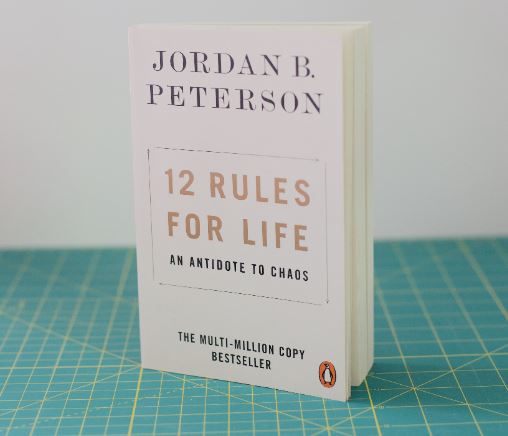 Wall Street has changed a lot in the past 20 years, but some things remain the same. It's still the case that there are comparatively few front office jobs available. And it's still true that even if you get one of those jobs, there's no guarantee that you'll keep it for long.

One New York City-based buy side trader has spent the past few years documenting the truths of the past two decades in a series of podcasts titled Occupy a Job on Wall Street. Billed as a semi-autobiographical (he writes with the help of other former colleagues on the sell-side), lightly fictionalized, humorous account of life on Wall Street in the years from 2000-2010, there are now over 100 episodes, some of which contain decades of distilled wisdom about finance careers.

"I still work in the business and I want to remain anonymous," says the author, adding that these days he does a lot of mentoring. "I'm writing about the period in my late 20s to early 30s when I was in the prime of my life."

The most recent episodes in the series are 'bathroom stories' which might not have a lot of relevance to anyone scouting for a new job (unless it's at Deutsche Bank), but the author points to an episode he made two years ago on finding finance employment. On the presumption that you haven't heard it (it's only had 2.5k views), we've summarised it below. It details seven points of enduring wisdom for anyone recently fired from a finance role or looking for a new one. Some refer to in-person meetings, but can be adapted to Zoom before breathing on potential employers makes a comeback.

1. If you get fired, don't tell anyone else at your firm what you're thinking. "No one was betrayed by silence."

2. Use a spreadsheet to optimize your job search. Write down the names of everyone you know and rank each one of them. Rank them on two measures: can they help you and will they help. Assign a value of 1-5 to each and approach them systematically, starting with the 10s and the 9s, all the way down to the 6s.

3. Figure out what you really want to do. Go back to your spreadsheet and open a new tab. Pursue what is meaningful not what is expedient. List every firm you'd like to work for and then rank them by how much you'd like to work there, plus criteria like culture and business potential. Approach people in the first tab based on this ranking.

5. Be mindful of other people's time. As a general rule, only contact the people on your spreadsheet between 11am and 3pm between Tuesday and Thursday. On Mondays they're too busy; on Fridays they'll want to get out of the office. Don't call people when the stock market is opening or on the closing bell.

6. Never be late for a meeting. Never be too early either. Get to the building 20 minutes beforehand and just read a newspaper outside. Don't actually walk into the meeting 20 minutes early. - Arrive a minute early, no more and no less.

7. Always follow-up. Ask people if they mind you taking notes during your meetings. Open another tab on your Google spreadsheet and track what they said. Email everyone you meet the next day (not the same day) to follow-up, and then follow-up again a week later and then a month after that. Always follow-up with an observation on something you previously discussed. Never email and ask if they've heard of any jobs. One of your goals should be to get everyone you meet to introduce you to two new people (ask them to copy you into an email when they make an introduction, or you can be sure they won't).

Photo by Avery Evans on Unsplash