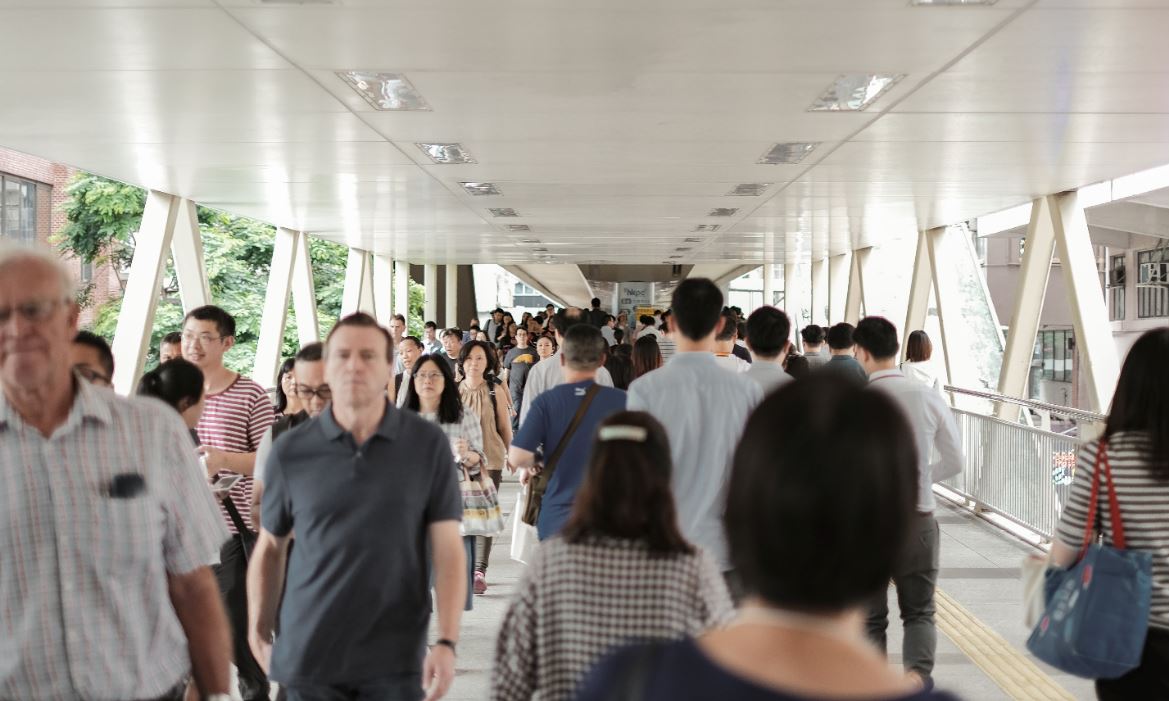 Expat Bankers are increasingly divided about whether to stay put or leave Hong Kong as travel restrictions lift.

A survey from the American Chamber of Commerce (Amcham) in Hong Kong said that 40% of the 325 people polled are considering leaving Hong Kong – more than a similar poll conducted a year ago.

The AmCham survey found that the majority of respondents were expats who had lived in the city for at least a year. It wasn't banking specific, but Amcham's members include Goldman Sachs Asia, Citi, Citadel and JPMorgan. “If you’re a junior banker then the last year has been a nightmare. The civil rights protests and Covid will have completely coloured their experience,” said one Hong Kong-based headhunter.

Expats appear to be making contingency plans. The number of people from Hong Kong purchasing homes in London has soared since the UK government announced a new visa scheme to welcome residents from the former British colony.

According to survey by private letting agent Benham & Reeves, transactions by Hong Kong buyers have shot up by 144% in London between July and April 2021.

For the most part, however, expat bankers are staying put in Hong Kong – for now.  “A lot of people are reluctant to move because of uncertainty. This is the wrong time to be taking a chance on something new,” said a managing director at an international investment bank.

“If you look at Asia, the biggest market is China, and Hong Kong remains the conduit for the majority of that. Singapore remains a minnow and is a less attractive place to live.”

Firms like Commerzbank, ABN Amro and Westpac have announced plans to close their offices in Hong Kong and consolidate some activities in Singapore but they are doing so as part of a wider reduction of their international presence, rather than for political reasons.

In fact, big western banks are ramping up hiring to deal with record levels of corporate finance activity.  But there has been a move to mainland China, where western banks are staffing up after gaining banking licences or increasing their stake in investment banking joint ventures.  “I could see a scenario where banks allocate more investment dollars to Beijing and Shanghai than Hong Kong,” said one expat banker.

Some smaller firms may also choose to move after experiencing Hong Kong’s Draconian quarantine laws and amid rising concern over the security law.  “If things clear up by the end of the year some companies will relocate,” the MD said.

Photo by Airam Dato-on on Unsplash