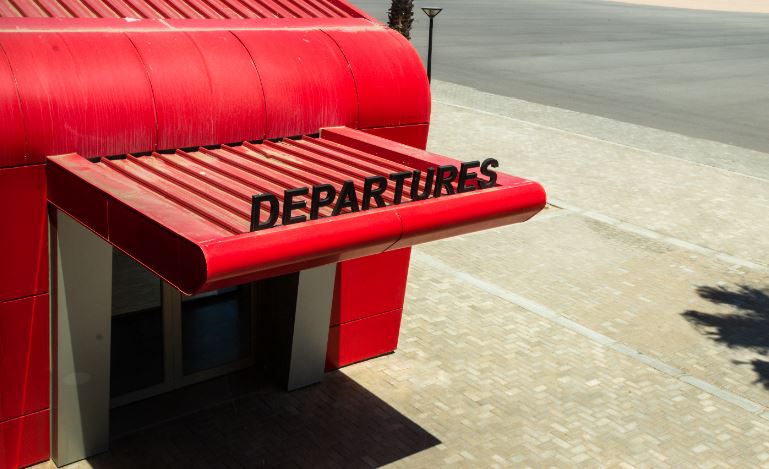 Another senior equities trader has left Bank of America. Seven months after his former boss, Fabrizio Gallo, left BofA after being demoted following suggestions that he hadn't been entirely sympathetic towards people working from home early in the pandemic, Cyrille Walter has left too.

Walter's 'retirement' after 10 years at BofA was announced internally yesterday. Like Gallo, he joined Bank of America from Morgan Stanley and insiders say he was effectively Gallo's right-hand man. - Gallo was head of global equities; Walter was head of equity client solutions (AKA equity derivatives), based in New York.

The reason for Walter's exit isn't clear, but it might conceivably have something to do with the fact that Gallo's gone and equities is now managed by Soofian Zuberi, a Bank of America lifer who's understood to be a protégé of Tom Montag, president of the global banking and markets division. Insiders are now questioning whether Glenn Koh, another Gallo-man, and global head of equities trading could be next to leave.

It doesn't help that the equities division at BofA is still struggling: equities revenues rose just 10% at BofA in the first quarter, versus 68% at Goldman Sachs, 47% at JPMorgan and 17% at Morgan Stanley.

Hichem Souli, global head of equity derivative sales at Bank of America in New York also left at the end of last year.

Walter and Gallo were both present on a telephone call in April 2020 where traders were urged to keep coming into the office. Gallo criticized traders using ‘I don’t feel comfortable, sorry’ as an excuse for working from home during the pandemic, and Walter said that staying home to avoid getting ill wasn’t ideal.

Demanding that people work in the office last year was seen to be at odds with the softer tone adopted by BofA CEO Brian Moynihan. However, the New York Times reported last weekend that Montag was also pushing for 'warriors' to return to the office and that he had a spreadsheet monitoring the productivity of people in different locations.

Photo by Grant Durr on Unsplash