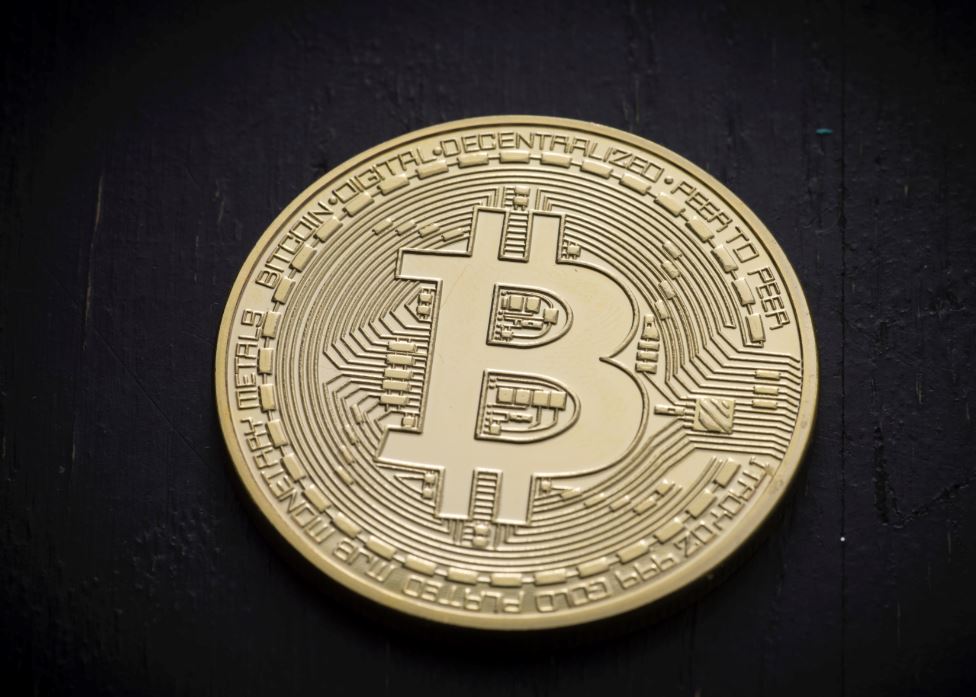 Che Pang, a top quantitative trader who 'retired' in his early 40s four years ago, is making a comeback.

Sources say that Pang, who has spent the past four years sitting out the market, is planning to launch a systematic crypto fund based in Paris. The fund will likely be named 'Crypto Quant Labs,' although its size and the launch date remain unclear.

Pang was a star equity quant portfolio manager in Asia. After starting his career as a programmer at Goldman Sachs in London, he spent two years with Ziff Brothers in the U.S and time at Citi and Barclays before moving to Millennium Management for nearly six years. He left the market in 2017 after five months with BlueCrest Capital Management in Singapore.

It's not unheard of for traders and portfolio managers in their 40s to take time out of the market. However, it's also not uncommon for them to reappear again a few years later.

Photo by Thought Catalog on Unsplash