Morning Coffee: JPMorgan on the skillset most likely to get you into a hedge fund. The most disastrous job move of the year. 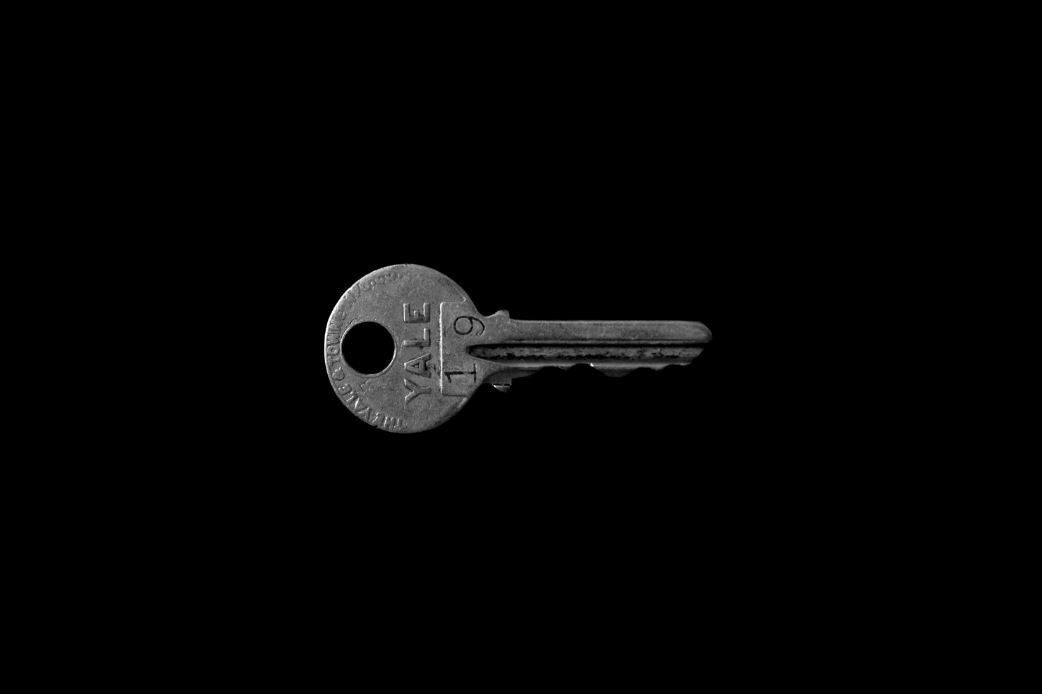 If you're wondering how to hone your skills for maximum buy-side employability at this stage in the cycle, two JPMorgan trading veterans can give you the steer you're looking for.

Joanna Martin, head of global liquidity solutions and co-head of EMEA execution services, and Sarah Heffron, global co-head of electronic client solutions and program trading for equities, have been surveying their buy-side clients. The hot skills are still data science, or "quant data scientists" to be precise.

Quant data scientists are a special breed. The term is used to refer to coders who trade or vice versa – apparently clients “can’t afford to have somebody just sitting there looking at data”.  Machine learning also remains a hot area; JPM these days tends to run machine learning models alongside their traditionally “calibrated” one in order to gain insights from the occasions when the two models say different things.

But although “we become more automated every year”, Martin and Heffron said this doesn’t necessarily mean that the robots are taking over.  All the algorithms need a human being “supervising 100%” because “things change, and you can inadvertently import something into the middle that can skew you off”. In other words, AI is just another participant in the endless group chat that is the modern trading floor.

And at JPMorgan, it seems people will be back on the trading floor. Everyone on the team is ready to get back, either from homeschooling fatigue or (in the case of the younger employees) to get some personal space from their roommates, said Martin and Heffron.

When they return, however, things will be different. In London, there have been relocations  to Paris and local hires, so the new office environment can’t be the same as the old.  In the fullness of time, the JPM team expect that everything will be determined by the decisions made by the exchanges with respect to the location of their datacenters – because electronic execution is a game of microseconds, the centre of commercial gravity is always going to be determined by the infrastructure and connectivity which determines the competitive edge.

They said too that “the close as a liquidity event is much bigger now”, meaning that as much as 20% of the daily volume in equity markets goes through in the last five minutes of trading.  Any minor technology failure or operational difficulty at that time can have a disproportionate effect and investors are increasingly scared about it.  No wonder JPM traders want to be in the same room as each other.

Elsewhere, sales and trading bankers are often extremely wary of offers of an internal move.  Even despite the fact that anyone who wants to reach the very top ranks will often need broad experience, bankers know that safety is found in having a personal franchise, and a personal franchise depends on staying with the clients who know you.  Taking the step “into management” is a leap into the unknown, a decision to commit yourself to a single employer and a career risk which plenty of people regret taking every year.

Of course, as Parshu Shah might be reflecting, there are worse things that can happen than leaving all your best clients behind.  Sometimes they follow you.  As a salesman on the Credit Suisse swaps desk, he was partly responsible for building and nurturing the bank’s relationship with Archegos Capital.  After being promoted to head of prime services risk, the Archegos exposure and consequent losses mean he has been compelled to go.

The losses at CS have been the occasion for quite a bit of comment on the dividing line between revenue generators and risk managers, not all of which is necessarily on point.  Trying to make money and trying not to lose money are complementary activities, and there can be a surprising degree of variability between banks over which teams report to the head of trading and which to the head of risk management.  The important thing is not to maintain a rigid church-and-state divide, it is for everyone to maintain an objective view and appropriate risk tolerance.  Mr Shah’s misfortune is ironic, not scandalous.

A score against the run of play; Deborah Stine, a senior administrator at Element Capital, has lost a gender discrimination case at arbitration and had to pay around $128,000 lawyers’ fees. (Bloomberg)

JPMorgan has already hired 90 bankers and it wants to hire 100 more to ease burnout. (Financial News)

The New York Stock Exchange would like to allow television cameras back onto its trading floor for marketing reasons, but since few of the traders appear to be interested in returning so soon, they are worried that the sight of new issuers enthusiastically ringing a bell to a silent reception in a cavernously empty room might seem eerie rather than exciting. (Fox Business)

Although Andrea Orcel is at Unicredit now, the Spanish government is still on the populist track when it comes to criticising senior bankers’ pay (Bloomberg)

“Booted and suited” is just a figure of speech, Lex (FT)

A London divorce court judge said that “each unhappy family is unhappy in its own way”, safe in the knowledge that he was unlikely to see another case in which the son of an oligarch claimed that he had lost $50m in day trading rather than having hidden it on behalf of his father to avoid paying it to his mother.

There’s style drift and then there’s this … Two Sigma have launched a real-estate fund.  Tom Hill, the head of private markets there, explains that it’s really just a matter of “taking data, modelling it and predicting what’s going to happen in the next hour, next day or next week … three, four, five years out”. The team has one data scientist and five real estate guys working for it so far, including Rich Gomel, formerly of WeWork. (Business Insider)

Photo by Matt Artz on Unsplash