"I was an MD in an investment bank. Now headhunters ignore me" 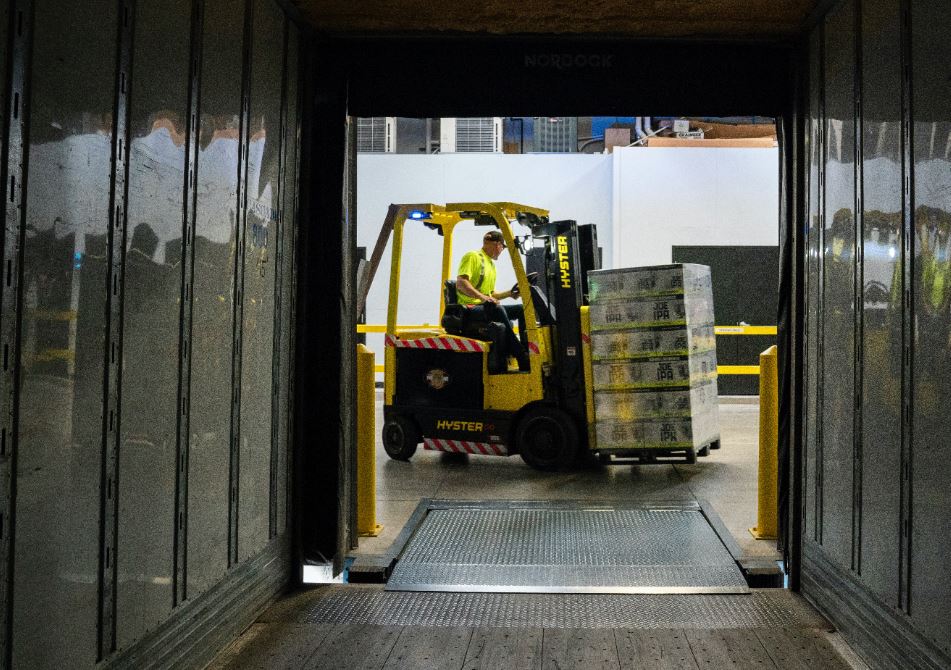 Two years ago, I was a managing director at a major international bank in London, running a team of multiple in MDs. It was the culmination of a three decade career in finance during which I worked across major European and major U.S. investment banks.

Now, headhunters won't talk to me.

I walked away from my past job following a difference of opinion and a mutual parting of ways. In truth, it was a kind of half-cocked business which made half-cocked revenues. They were able to hire a lot of bankers cheaply after the financial crisis, but wouldn't pay adequately later on. We did a lot of pitching but had a very low hit rate for M&A - only 1% of our pitches came off in EMEA, far below the bank's success rate of closer to 5% or 10% in the Americas. I always pitied our juniors: Europe is a horribly over-banked market, and we weren't really positioned to compete.

Banking has been very kind to me and has provided me with a very nice lifestyle, but I'm not ready to retire yet. I've spent much of my career building teams in the bulge bracket, and am keen for a new challenge. I'm open to the buy-side, and I'm open to going back into a major bank. But it's becoming apparent that headhunters probably won't help me at all.

Despite my experience, I'm finding it impossible to get headhunters to talk on the phone. Maybe it's because I've been out of the market for 18 months? Who knows. My perception is that headhunters don't really want to talk to individuals: they're only interested in talking to their clients, the companies that are doing the hiring.

I'm still hopeful that I'll be able to get back into the industry, especially if roles offering three or four days at home become available. In the meantime, though, I've been helping my partner with a manufacturing start-up that I've invested in. Last week, she needed a forklift truck driver, and so I took a forklift truck accreditation and spent a day offloading pallets from a truck. I don't intend to be a warehouse worker indefinitely, but I am more than happy to roll up my sleeves.

Stefan Gardner is a pseudonym

Have a confidential story, tip, or comment you'd like to share? Contact:  sbutcher@efinancialcareers.com  in the first instance. Whatsapp / Signal / Telegram also available. Bear with us if you leave a comment at the bottom of this article: all our comments are moderated by human beings. Sometimes these humans might be asleep, or away from their desks, so it may take a while for your comment to appear. Eventually it will - unless it's offensive or libelous (in which case it won't.)

Photo by Elevate on Unsplash