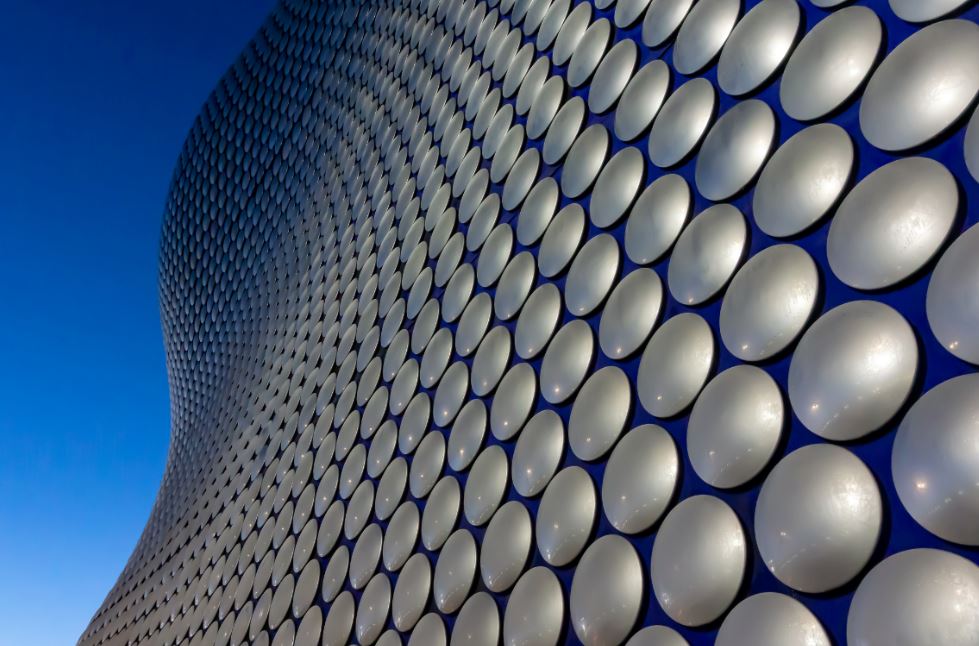 If you're a technologist at Goldman Sachs in London you might not be quite so enthusiastic. In today's announcement, Goldman said it will be building out its engineering presence in Birmingham, "with a mix of hiring and employee transfers" - in other words London technologists will be politely uprooted. It won't only be engineers who will be based in the new Birmingham office - but engineers will populate it first. Over time, Birmingham will house "several hundred" employees from across various GS divisions.

The Goldman Sachs Birmingham office is due to open in the third quarter of 2021, so technologists who are only just returning to Goldman's London office may find their stay in the City curtailed. There's no indication of the kinds of Goldman jobs that will be located in Birmingham, but the firm is already advertising a role for a site reliability engineer there. Other Goldman tech hubs like Warsaw and Bangalore carry a variety of roles including cloud engineers, Marquee pricing Java developers, security engineers and risk and internal audit roles.

Will Goldman's London technologists want to move to Birmingham? The move may come as a shock to anyone who'd presumed that the future would involve working from home in London and popping into the London office a day or so a week. - Goldman has reaffirmed that working in offices in cheaper locations is its chosen way forward.

Deutsche Bank also has an office in Birmingham and Bank of America has an office in Chester. Last time we looked, salaries for skilled financial services roles in the West Midlands were around half the level of London. It doesn't bode well for anyone whose job might be transplanted.

One London banking technologist who grew up in Birmingham says the UK's second city has its advantages. "You could live somewhere nice in Worcestershire or Shropshire (or the nicer towns like Solihull or Sutton Coldfield) and commute in," he says. "House prices are reasonable. The problem is that the long drive would get old very quickly. And even if you did move closer, the public transport isn't great, so you'd probably have a long bus journey."

Some senior London technologists might end up needing two homes as a result of the new office. "Management on large pay packets could probably rent a studio flat and head back to London for long weekends," suggests the Birmingham native. "This becomes even more viable with HS2."

Photo by Sarah Doffman on Unsplash