Lessons recruiters have learned from 12 months of doing video interviews 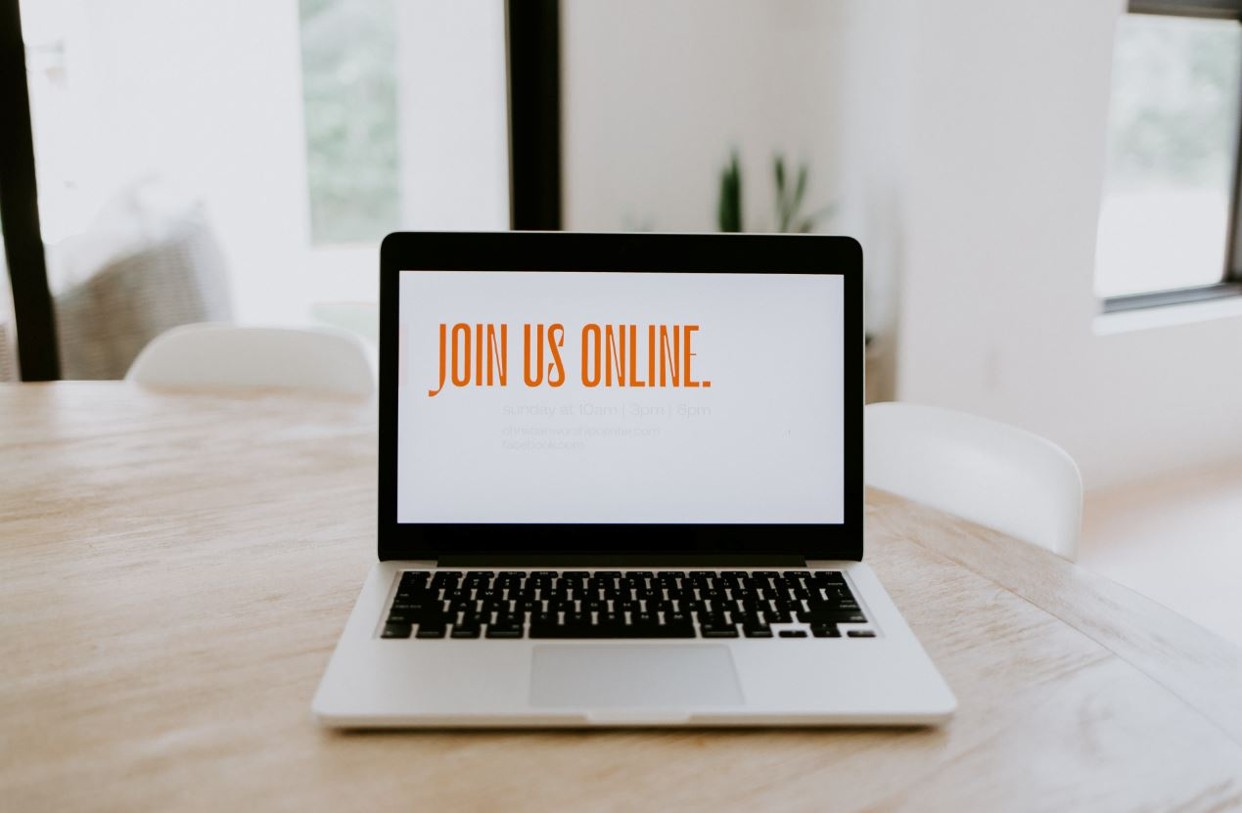 It’s been about a year now since agency recruiters and talent acquisition staff at banks began switching to interviewing candidates by video, with both parties working from home. What have recruiters in the banking sector learned since those early days of forgetting to unmute themselves, not checking the wifi connection, and allowing their kids on camera? Here are some key takeaways from 12 months of virtual interviews.

When you can simply summon up candidates one-by-one on your laptop screen, it’s tempting to jam in as many interviews as possible into each day. “But I’ve seen too many interviews overrun due to lack of preparation and technical difficulties at the start. Candidates then miss out on key feedback post interview due to the lack of time caused by recruiters’ back-to-back meetings,” says Melvin Ling, a financial services consultant at Hudson. “Take into account not only the time needed for your own questions, but also for your candidate to ask any questions they may have,” says Marcia Bray, practice director for strategic and national accounts at Randstad USA.

“Candidates don’t have the same experience as before of arriving at reception and getting a feel for the environment and the workplace as they wait. Instead, the first five minutes on the VC is their main lens into what your company is like. It all begins with their experience with the interview arrangement,” says Franki Crosse, an associate director at Profile. “If you’re well prepared as an interviewer, you’re much more likely to make a positive impression. On the flip side, it’s very easy to switch a candidate off given that they have no other touchpoints to go on. If there are multiple interviewers, agree beforehand who is going to open the interview,” she adds.

Robert Sheffield, a managing director at Morgan McKinley, says interview participants shouldn’t expect video interviews to run seamlessly. “Ensure you give people the time to finish speaking, and if there are sound delays or quality issues, make it clear that you need them to repeat what they said,” he adds.

“Conduct an engaging and meaningful conversation and avoid a strict question-and-answer format, which works better for face-to-face interviews. In a video interview, both parties might lose concentration during a Q&A due to spending too much time staring at the screen. Video meetings are extremely taxing as they require more focus and energy – it’s called Zoom fatigue,” says Ling.

“When conducting video interviews, you’ll need to take your first impression of a candidate with a pinch of salt. Interviews are stressful and meeting virtually adds to this stress. You’ll need to make candidates feel comfortable upfront, and give them a chance to present themselves in the best way possible,” says Sohail Kukar, senior consultant, banking and financial services, at Ambition. “I’ve learned to overcommunicate with my candidates to ensure a personalised experience, build a stronger relationship with them, and ensure clarity in our communications,” he adds.

“It’s crucial to listen attentively, so you can be ready to ask follow-up questions. Avoid multitasking, such as answering a text message or replying to an email,” says Marie Tay, managing director of The Resolute Hunter.

But it’s ok to take notes

“Taking notes about the candidate throughout the interview will not only increase the candidates’ gauge of your interest level, the silence will also allow them to expand on their answer and elaborate with examples,” says Ling from Hudson.

Most recruiters have learned to avoid candidates hearing their baby cry or dog bark in the background. But video interviews are still being disrupted by mobile phones buzzing or laptop applications popping up, says Ling. Turn off your apps before you interview people.

Prep candidates on your video platform

While almost all finance professionals are used to doing video meetings, they may not be familiar with the platform your firm uses. “Confirm that your candidate understands how to join the video call and has downloaded the necessary software, if any is required,” says Bray from Randstad USA. “Also be on the lookout for technical glitches. It’s essential to remain calm, apologize and get ready to troubleshoot even if that means logging on and off the computer,” says Tay.

“It’s important for candidates to present a positive image in the interview, so be sure to observe whether the candidate is using appropriate hand gestures and is sitting in a good posture,” says Tay. Your own body language also needs to be engaging.

Don’t use your phone for the interview, and tell the candidate not to

Vince Natteri, director of search firm Pinpoint Asia, has seen interviews go wrong when candidates use their phones to access the video. Laptops tend to have better and more stable cameras – even compared with phones mounted on stands – and their larger screens allow you to pick up on visual cues from candidates.

Do a final interview face-to-face, if Covid regulations allow

“Face time with candidates still plays an important role in the recruitment process. I’d advise hiring managers to conduct the initial stages over video interviews, but schedule a physical meeting with the finalized candidate to get affirmation from both the employer and the professional,” says Gavin Teo, associate director of Michael Page in Singapore, a country where small in-person meetings are permitted.

Photo by Samantha Borges on Unsplash