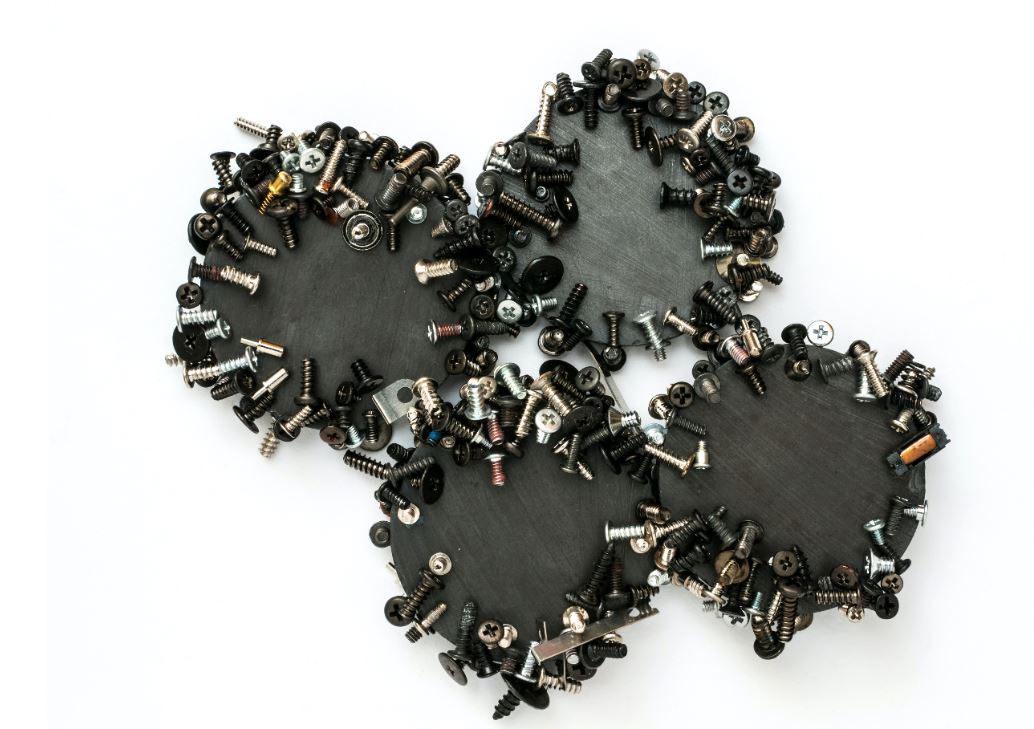 Nomura doesn't say explicitly that Connors will be hiring (he will be, "responsible for driving the evolution of Nomura’s Global FX & EM client franchise"), but this is the expectation.

"I've heard that he's going to be hiring aggressively in all sorts of areas," says one headhunter. Another says he's expected to, "aggressively build a content and derivatives driven trading team and sales force." Connors, who spent 10 years at Goldman and four years at BofA is "a bit of a transformation agent," said the first headhunter. In his last full year at BofA, the bank ranked sixth for FX trading in the Euromoney survey; it's slipped down rankings since he left, and last year ranked 10th.

Many of the key FX players in the London market are Connors' hires from the past. At Goldman Sachs, for example, Adam Crook, the partner who runs FX sales for the bank out of London was one of Connors' people. So too was Eric Murciano, co-head of emerging markets and FX sales, hired by Connors from ABN AMRO in 2004. Rebecca Anderton-Davies, the Goldman Sachs relationship management MD and yoga guru also worked with Connors at GS. So did Kristen Macleod, who now heads global FX sales for Barclays in New York.

"Kevin has attracted some of the best talent in the market, and has helped them onto greater and better roles," says one headhunter. The other points out that while Connors has a reputation for inspiring extreme loyalty, he's not for everyone. "He can be a bit Marmite," he says. "He has a reputation as a hard-driving, hard-working banker. If you like that kind of high energy, go-get 'em style, then you will get along."

Photo by Dan-Cristian Pădureț on Unsplash