JPMorgan now has 50 people working in its rarefied AI labs 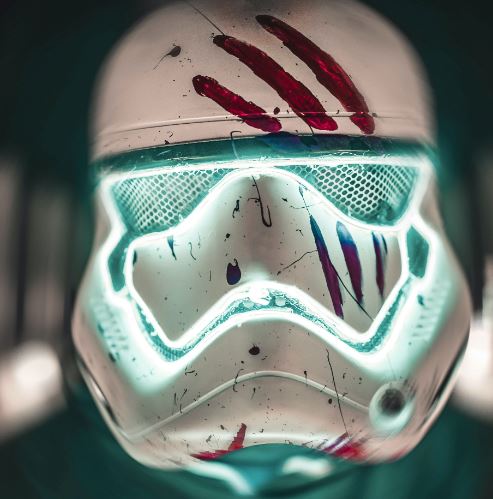 If you want an artificial intelligence job in an investment bank that combines elements of working in academia, you probably want to work in one of the "labs" that leading banks have set up to push the boundaries of AI applications in finance.

JPMorgan has one such lab, which it founded in 2018. It's led by Manuela Veloso, who's also the head of machine learning research at Carnegie Mellon University. In the past year, it's been adding staff to a new lab in London.

Speaking at this week's AI & Data Science in Trading and Technology event, Naftali Cohen, a VP in AI research at JPMorgan who himself is also an adjunct professor at New York's Tandon School of Engineering, said the banks' labs now employ 50 people globally.

"We pursue academic research in the domain of AI and machine learning, but at the same time we are highly business oriented towards the domain of finance," said Cohen, adding that the group is also "actively working" with students at Columbia University on its projects.

Which projects are those? Cohen said the team is working on a visualizations project that looks at the way traders ingest data on their screens and attempts to derive actionable outcomes from the information it contains.

This sounds very similar to the 'Mondrian' project discussed by Veloso at a conference in 2019. By analyzing traders' gaze patterns with respect to trading time series images, Veloso said her team had been able to design a neural net that could decide whether to buy or sell a stock with a 95% accuracy rate.

Two years later, the AI research team seems to have swelled considerably, but it doesn't seem that Mondrian is actually operational yet. It helps explain why JPMorgan hired people like Cohen, though - he's an expert in "computer vision" solutions.

Photo by Joseph Barrientos on Unsplash