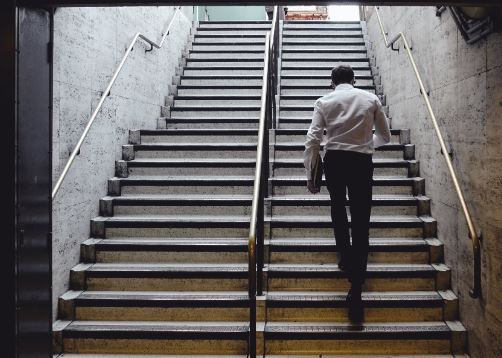 There is probably no hotter profile in the investment banking market right now than that of a junior investment banking analyst or associate with the ability to build a financial model and residual enthusiasm for the role after a year of exceptional grind.

Goldman isn't alone in ramping up junior hiring to help take the pressure off - we understand that UBS and JPMorgan are doing the same.

At JPMorgan, the bank is understood to be increasing recruitment at analyst, associate and vice president level in response to the volume of incoming deals during the pandemic. At UBS, we understand that junior hiring is increasing across the board in the investment banking division. JPMorgan, for example, is looking for two FIG analysts, one FIG associate and one FIG VP in London, for one TMT associate, for a 'seasoned third year analyst' to support all the firm's corporate finance activities, and for analysts for its diversified industrials team. It's also looking for an in-house recruiter to help it hire new bankers at VP level and above.

The extra hiring to take the pressure off exhausted current staff comes in an already feverish market. Junior bankers already had their pick of opportunities, said Logan Naidu, CEO of recruitment firm Dartmouth Partners last week. Now they will have rival banks practically beating down their doors.

Intense competition for junior talent comes after banks were circumspect about graduate recruitment last year. In its most recent HR report, Deutsche Bank said it only recruited 717 graduates in 2020, down from 915 in 2019. Research firm High Fliers said investment banks went into 2020 expecting to hire 1,815 graduates in the U.K., but in fact only recruited 1,741. At the start of this year, they were planning to increase that number by 2% - which now seems far too small.

Without a strong pipeline of talent from universities, banks will inevitably be forced to look elsewhere. Their first ports of call have historically been the Big Four professional services firms, followed by banking teams at strategy consulting firms like McKinsey & Co.. It's probably no coincidence that Deutsche Bank is pursuing this strategy already...

Photo by Nonsap Visuals on Unsplash